Las Vegas has hundreds of shows, but not many of them make the audience leave with an eerie feeling like The Mentalist does! Gerry McCambridge is the world’s most famous mentalist who brought mentalism to homes across the world with his hit TV show ‘The Mentalist’, where a detective uses psychic powers to solve crime, inspired by his own father who was a detective.

Honored by the International Magicians Society with the ‘Merlin Award’, Gerry has risen from performing at local comedy clubs to headlining his own show at V2 Theatre in Planet Hollywood at Las Vegas, where he uses his wit and animated personality to enthral audiences at his live show.

The glitzy theatres of Las Vegas offer a platform for performers and entertainers from across the world. Crowned as the ‘Entertainment Capital of the world’, Las Vegas the biggest and the best entertainment anyone can find. Watching a live show is one of the most exhilarating experiences of Las Vegas and none is more so than The Mentalist show in Las Vegas. 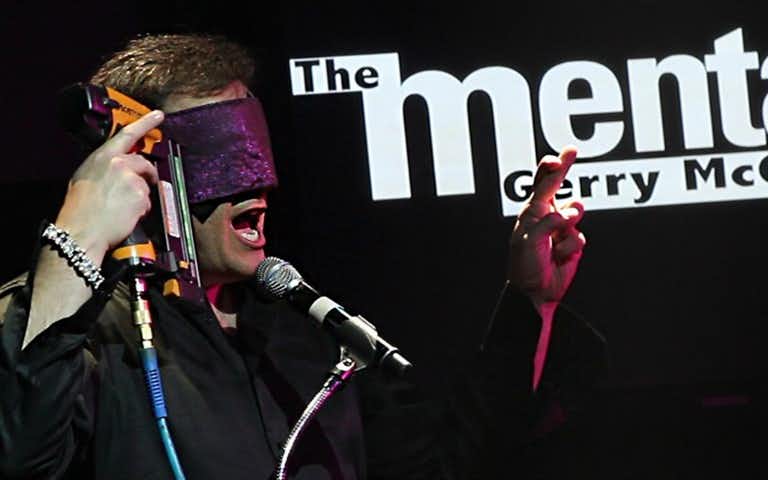 A mentalist treads the fine line between magic and reality. Without resorting to classic magic tricks, a mentalist often captures the imagination of the audience and convinces them of his tricks. The mentalist uses memory, maths and other mental concepts while appearing to be clairvoyant! Las Vegas has been stumped by many mentalists like The Amazing Kreskin, Richard Osterlind, The Saint Twins, and Joe Brogie.

The ultimate experience is Gerry McCambridge’s The Mentalist! With audiences coming from far and wide, the diversity in his audience and Gerry’s ability to predict their lives makes it an amazing experience. With tricks that he has pioneered, his show never feels old and manages to hoodwink the audience every single time!

Timings: Tuesday to Thursday at 7:30 PM

Location: The Mentalist is held at the Planet Hollywood Hotel and Casino.

Age requirements: Guests must be 13 years or older to be admitted into the V2 Theatre. 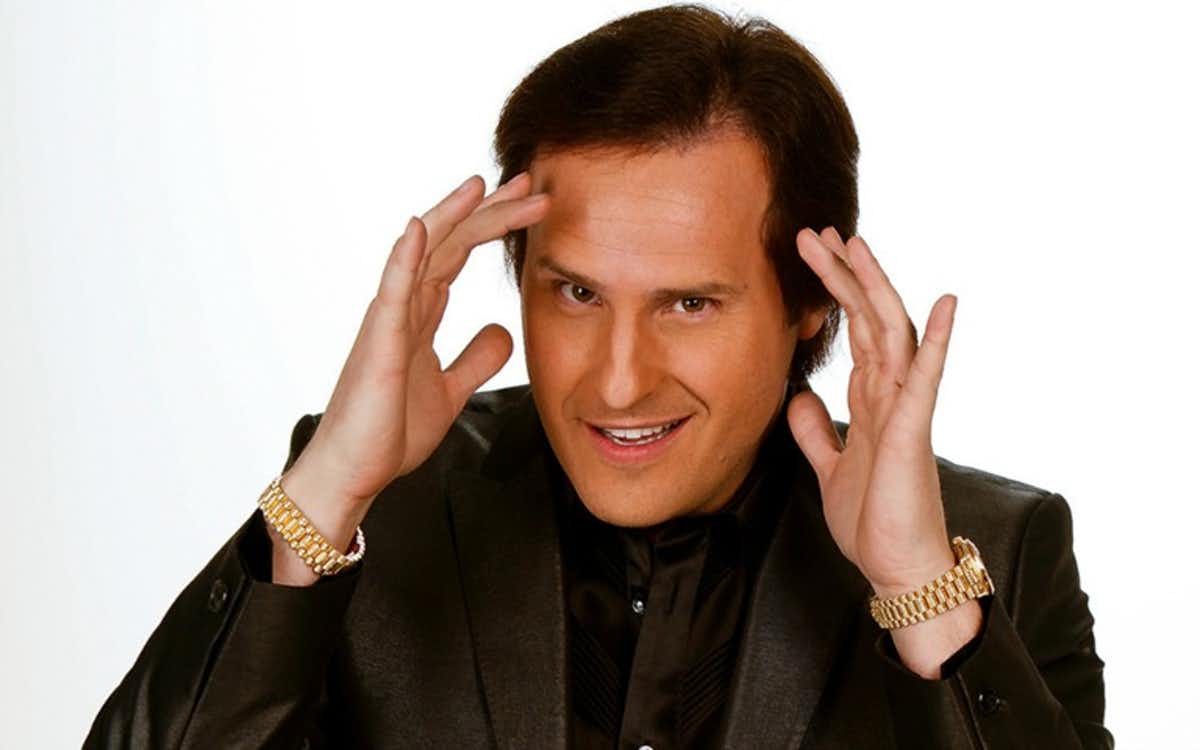 ‘How did he do that?’, that’s the one thing Gerry McCambridge’s audiences think of as they leave his show - The Mentalist in Vegas. Gerry’s show is the ideal mix of magic and mystery. Using mentalism, he shocks the audience at every show, even the non-believers! The theatre is drummed up to an electrifying atmosphere with Gerry’s antics and entertaining showmanship.

He builds up the momentum and manages to floor the audience with his knowledge on their personal details! From guessing lottery tickets to reading dirty minds, every member of the audience is involved in the Mentalist show at Las Vegas.

“His show is indeed cool for offering new twists on traditional stage magic. As McCambridge explains at the beginning of the show, a magician makes you ask, "How did he do those tricks?" The mentalism act inspires you to ask, "Were those tricks?”
- Las Vegas Review Journal