Things to do in Las Vegas Catch the Nathan Burton Comedy Magic at Las Vegas!

Magicians, entertainers, dancers – you have seen them all on TV. But the thrill of a watching a girl levitating in air, just a few feet away from you, is something else. The Nathan Burton Comedy Magic at Saxe Theatre in Las Vegas is everything you expect from a kickass live show.

Nathan Burton, popular on TV across the world, has featured in shows like America’s Got Talent and China’s Got Talent! Headlining his own show in Vegas since 2006, he is known for his quirky take on classic magic tricks and his jovial personality. The show offers clean comedy and the perfect mix of illusions and mind-bending tricks to excite every member of the family, including kids!

Las Vegas thrives on star power and entertainment. Every entertaining and extraordinary act under the sun has found its way on the Las Vegas Strip. And the one that beats all the others is magic! Several magicians like Criss Angel, David Copperfield, and Penn & Teller have the best magic and illusion shows in Las Vegas. Today, almost every theatre is Las Vegas boasts of magic shows that entertain all kinds of audience. 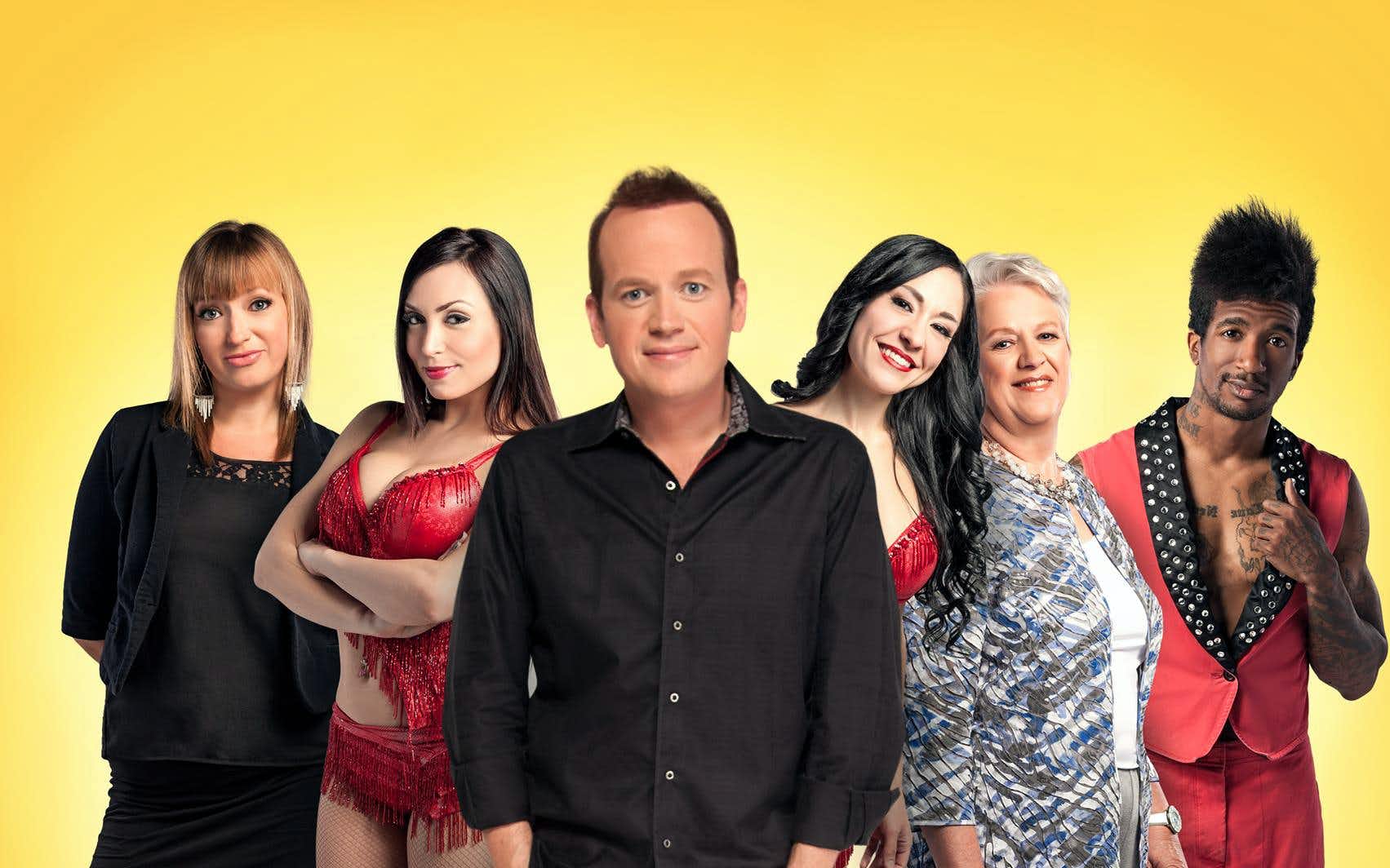 The Nathan Burton Comedy Magic Show takes the legacy forward of these celebrity magicians with its own specialty of comedy magic. His biggest asset is his excellent showmanship aided with a goofy personality. Nathan Burton in Las Vegas manages to make his audience keel over with laughter and then stupefy them with a fantastic illusion, just the next moment!

A popular personality on television, Nathan Burton always manages to have new magic tricks up his sleeve. The audiences, who have seen him vanish an elephant on TV and bring to life a 1.5m Barbie doll, are thoroughly satisfied with his antics live on stage. The thrill of watching a Nathan Burton magic show in Las Vegas never gets old!

Timings: The show dates are set according to the availability of the crew. It varies from week to week. The show timings are set at 4 PM.

Duration: The show is 75 minutes long

Age requirements: The show is suitable for all ages. 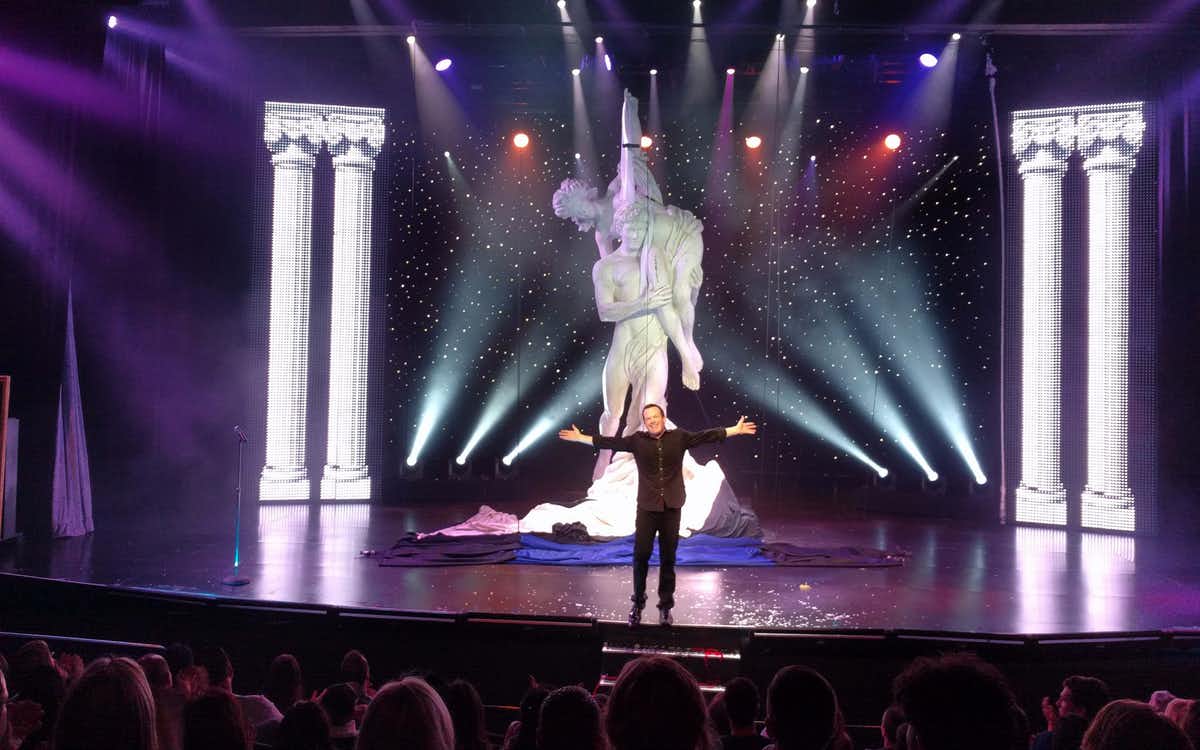 The Nathan Burton Comedy Magic show is a unique and hilarious mix of comedic timing and magic illusions. From slapstick toilet humor to mind-boggling illusions, his 75 minute show is a rip-roaring act. The show goes through more than 15 sequences at a break-neck speed that ensure the audience isn’t bored at any time.

Nathan Burton reviews always mention his vivacious laughter and his illusions - like taking a bowling ball out of a sketchpad or flushing his extras down a huge toilet! He is accompanied by a host of stunning showgirls and celebrity guests. Not just that, guests also get to play a role at the Nathan Burton show!

“This is why his afternoon show at the Flamingo is called “Nathan Burton Comedy Magic.” He doesn’t do stand-up, or even a droll running commentary in the Mac King vein. It’s a show of classic stage illusions, but the illusions themselves are redressed for comic payoff.”
- Las Vegas Review Journal