Things to do in Las Vegas Watch the World’s Greatest Illusionist, David Copperfield, at Las Vegas

David Copperfield is the greatest illusionist of our time, and to understand the phenomenon that is Copperfield, you ought to experience his magic as he disappears and teleports, walks through the Great Wall of China, or makes the Statue of Liberty vanish. Described as the “most commercially successful illusionist in history”, Copperfield’s career spans nearly four decades, and is decorated with 11 Guinness World Records, 21 Emmy Awards, a star in the Hollywood Walk of Fame, a knighthood by the French Government, and the title of Living Legend by the US Library of Congress.

From being ‘Davino the Boy Magician’ at age 10 to being the world-renowned illusionist and storyteller, David Copperfield’s journey is as magical as any of his shows, and you can be a part of his incredible journey by booking yourself a ticket to one of his showcases.

Las Vegas is known to be the world’s entertainment and magic capital and if you are headed to the free-spirited city, do make time for a magic show by none other than the master illusionist, David Copperfield. Among the many experiences that the strip promises, this one is not something you would want to miss.

David Copperfield is a legendary illusionist, and it’s best to jump at any chance you’ve got to see him at work! With some astounding acts lined up, Copperfield also brings his charisma from television to the stage, making for an unforgettable evening. 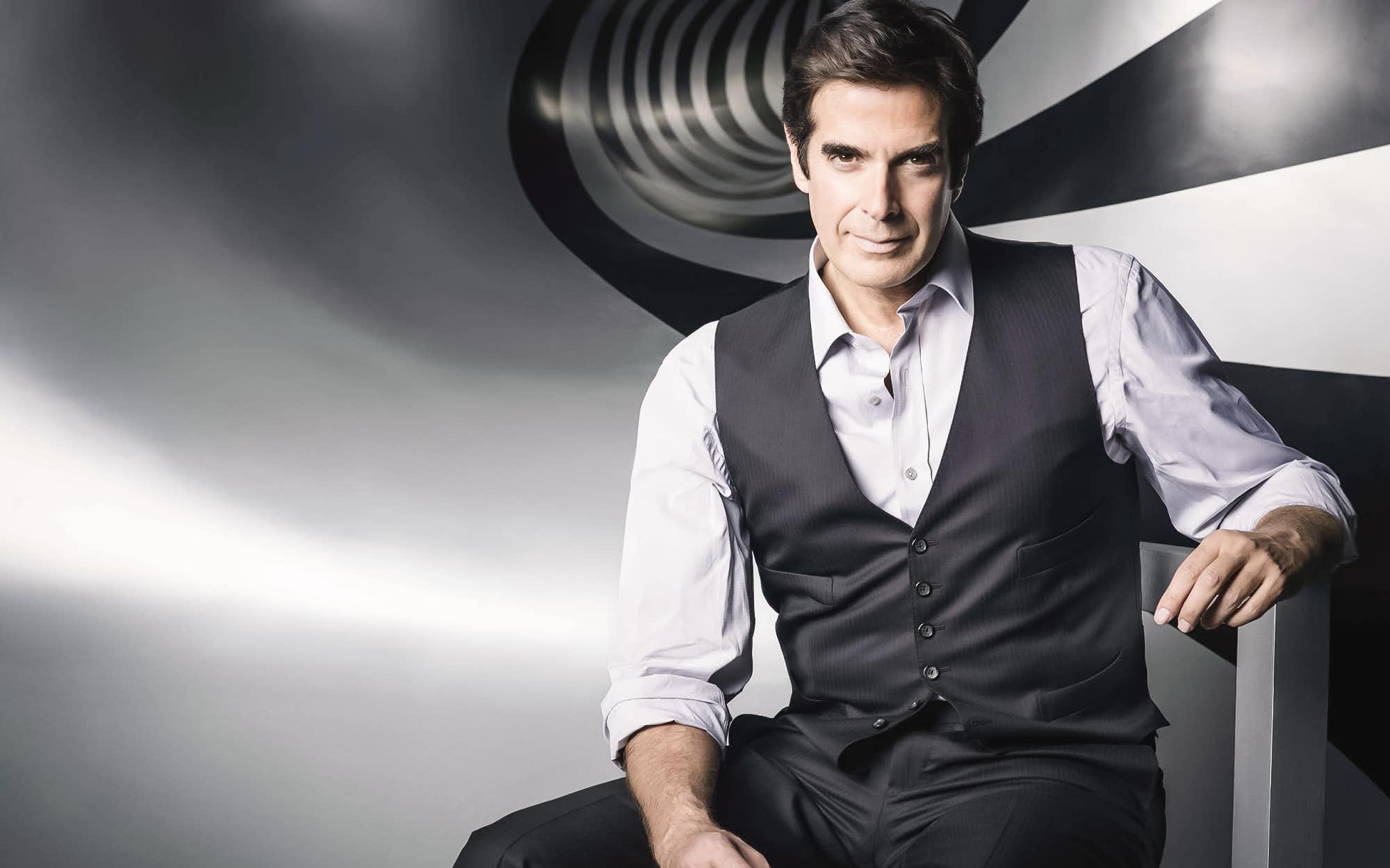 David Copperfield, with his new routines has been trying to develop illusions with the audience by sneaking them into the show and making them part of the process. You can be a part of this intimate process by engaging in a conversation with him after the show, and help him create more mesmerising illusions and stories by sharing your thoughts and reactions with the master magician that is Copperfield. In addition to the opportunity of having a one-on-one with David Copperfield, the meet and greet experience includes front row seats and a photo with the star illusionist.

Location: The David Copperfield show is held at the MGM Grand. Get directions here.

Age requirements: Any guest aged between 5-18 years has to be accompanied by an adult; children under 5 years of age are not allowed. 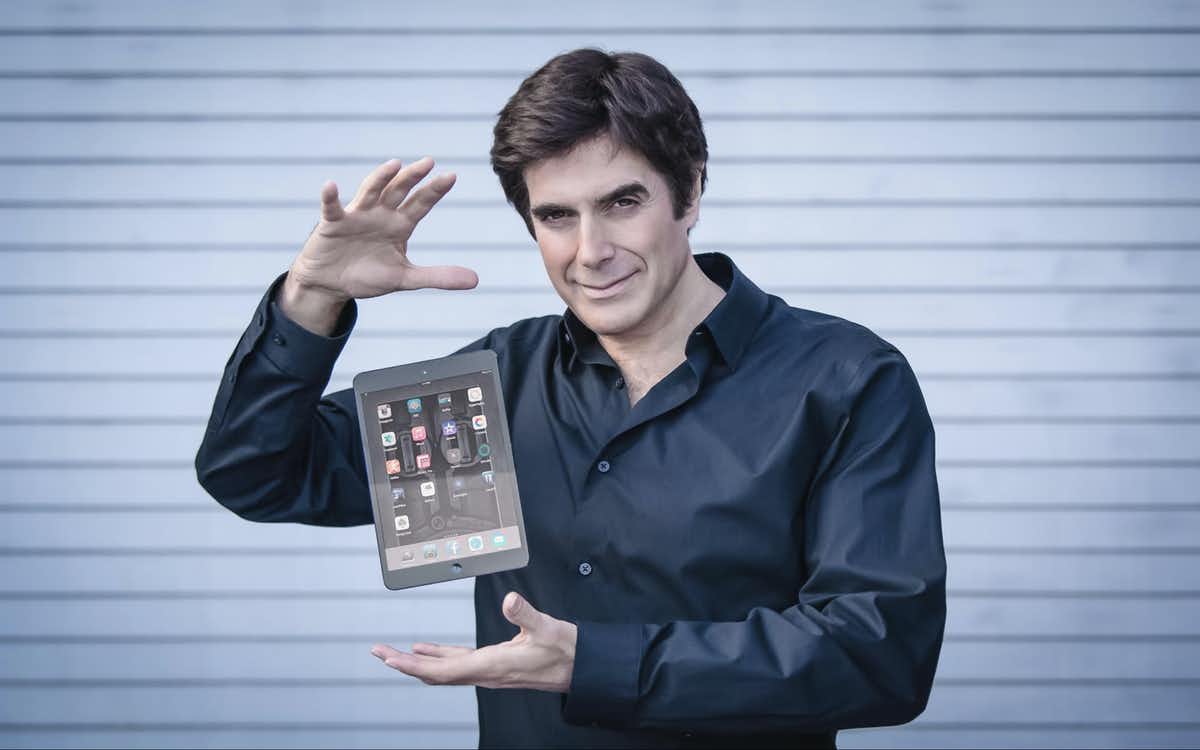 The 90-minute awe inspiring joy ride that is David Copperfield’s Vegas show, starts with his surprise appearance and progresses like a story full of humour and shock moments like the conjuring of a green Lincoln Convertible above the heads of randomly chosen volunteers, and the adorable alien that talks to the wide-eyed audience. Among the many tickling moments, you will experience during the show, is his slow-motion parody on the duck in the bucket trick, where instead of revealing the trick, he pokes fun at those who ruin the illusion of magic by sharing all about how a trick is carried out.