Relive the Magic of The Beatles At Beatleshow Las Vegas

The Beatles were an iconic English rock band that have changed the lives of millions of fans around the world. After all, who hasn’t heard the classic ‘Here Comes The Sun’, or ‘Let it Be’? The Beatles changed the face of rock music as we knew it – adding and experimenting with new styles and unconventional methods, no rock band has been as influential in every sense of the word, as The Beatles. As the best selling band in history with sales of over 800 million digital and physical albums worldwide, their legacy has been carved in stone since the 60s, and the band continues to sell incredible music.

Watching Beatleshow Las Vegas is a no-brainer if you’re a Beatles fan. As the most genuine reenactment of the Beatles, the show features spot-on impressions and impeccable costumes. If you’ve ever wanted to see the Beatles live, this is your chance!

Las Vegas is known for its vibrant nightlife, casinos, and most of all — its shows. Bursting with pure and unadulterated entertainment, these shows range from musicals to dramas, comedies like Mac King Comedy Show to magic shows like David Copperfield; there are even circus shows by world-renowned Cirque du Soleil! 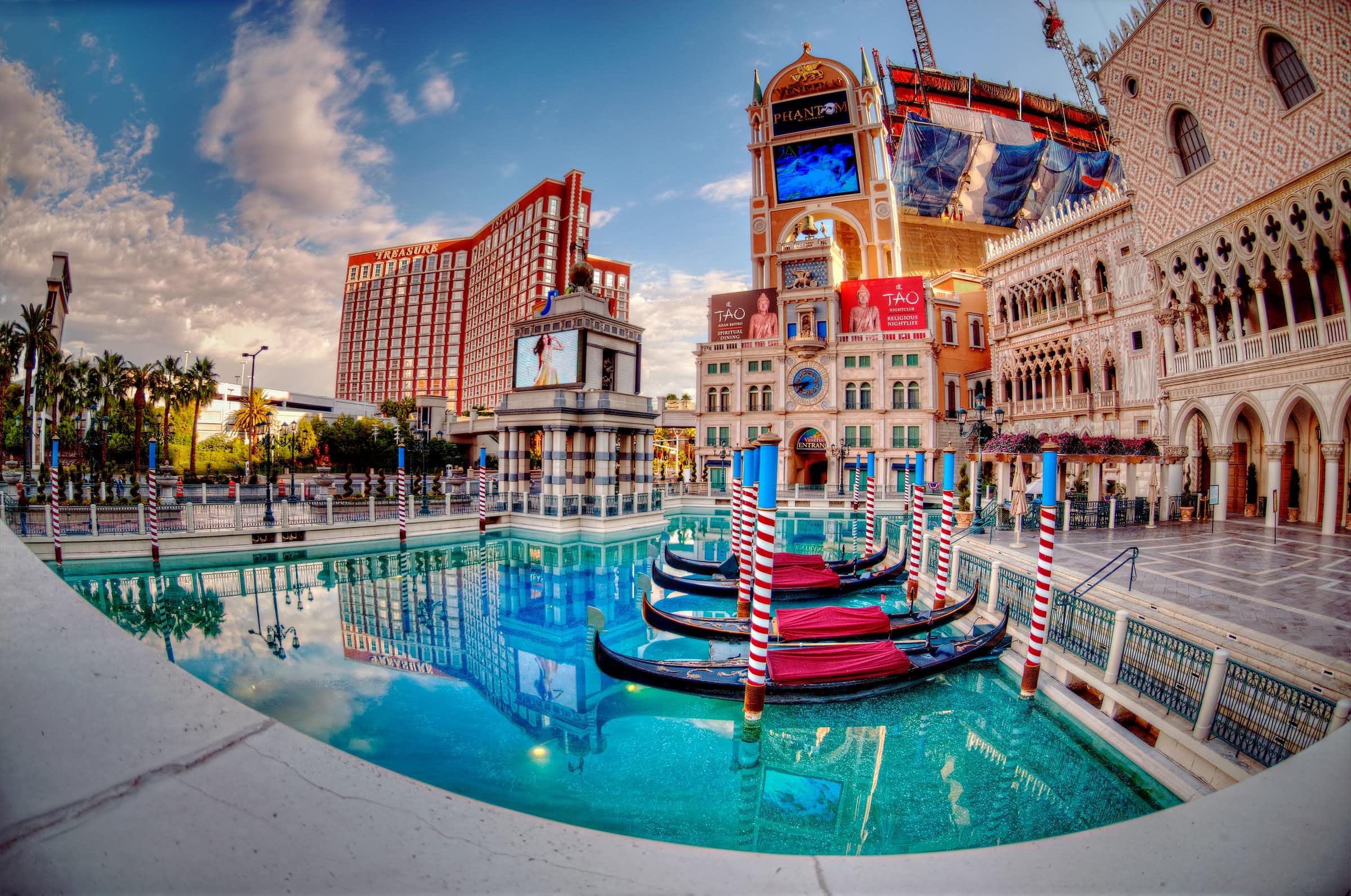 Picking from this abundance of performances may seem difficult, but as a true Beatles fan, watching Beatleshow is the obvious choice. Recently voted ‘Best Beatles Tribute in the World’ by the Los Angeles Times, watch as this talented group performs some of the most famous Beatles songs, all with no backing tracks or lip-syncing!

Located at the Saxe Theatre, Miracle Miles Shop at Planet Hollywood, the re-enactment takes you back to the Beatles’ US TV debut on the Ed Sullivan Show, and even includes an Ed Sullivan impersonator. The best part of the show is how thoroughly each musical style is dealt with, from the rock songs of their early work to the more psychedelic music of the late 60s. The effort to recreate one of the best eras of music, with costumes and the signature singing style, is definitely worth watching and is what makes Beatleshow Vegas unique and different.

Timings: The show dates are set according to the availability of the crew, and vary from week to week. The show timings are set at 5:30 PM.

Getting there: The nearest station on the Las Vegas Monorail is the Bally’s/Paris station.

Age requirements: There are no age restrictions. 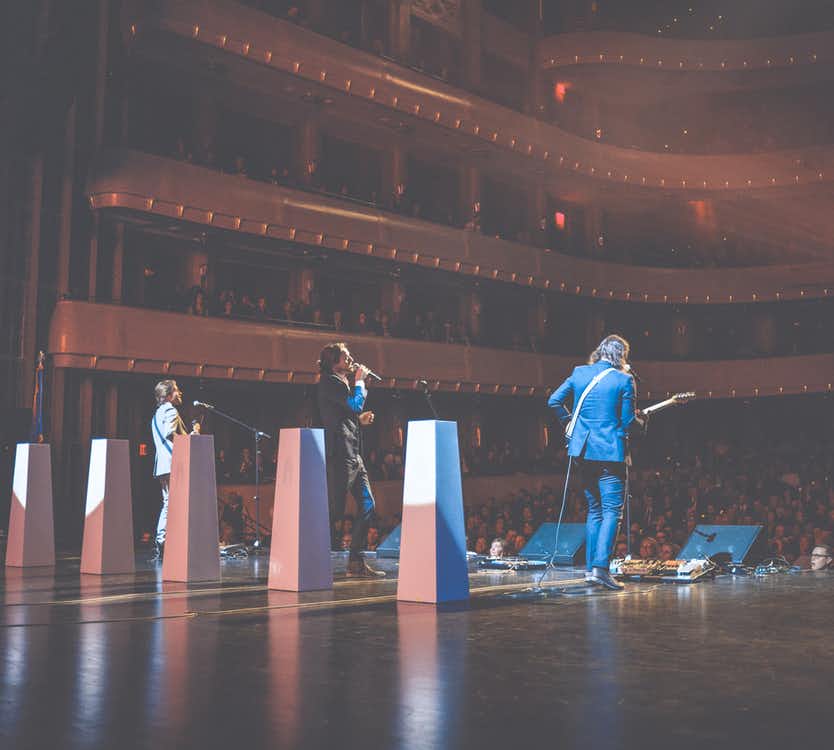 The show begins with the Beatles’ television debut on The Ed Sullivan Show, as the Ed Sullivan impersonator guides you through the styles and eras of music that the Beatles experimented with. The quartet then appears on stage, singing the famous ‘I Want To Hold Your Hand’. Other songs include early hits like ‘A Hard Day’s Night’ and ‘Can’t Buy Me Love’.

Ed Sullivan reappears on stage, dressed more appropriately for the time portrayed – the late 1960s – and the band performs ‘Sgt. Peppers Lonely Hearts Club Band’, along with other popular hits like ‘Hey Jude’, ‘Yesterday’, ‘Imagine’, and many more. The show also features other impersonators like Austin Powers, and even go-go dancers with tight British flag dresses! What with the incredible music and the era-appropriate costumes and setting, Beatleshow Vegas is bound to make any Beatles fan very, very happy.

“The #1 Beatles Tribute Band in the world!”
- The Los Angeles Times