Mat Franco Las Vegas Tickets: Prepare to be Blown Away by the Magic of Mat Franco

Things to do in Las Vegas Mat Franco Las Vegas Tickets: Prepare to be Blown Away by the Magic of Mat Franco

Vegas, rightly called “Sin City”, is a place that has earned its reputation for decadence and hedonism, with people from all over the world flocking to this luxurious oasis in the middle of the Nevada desert. As the Entertainment Capital of the World, Vegas offers you every kind of experience! While the casinos, racetracks, bars, resorts, and restaurants are a must-visit, there is one type of experience that you should never miss while in Vegas – a live show.

There are several kinds of shows available in Vegas, but if you like magic shows, then the Mat Franco Vegas “Magic Reinvented Nightly” is a show you can’t afford to miss. Mat won the ninth season of America’s Got Talent for his incredible magic performances, and now he brings his incredible skills to The LINQ Hotel & Casino in Vegas.

In Vegas, one of the most popular shows you can catch are the magic shows. Ranging from classic acts to grand set designs, and with performers like David Copperfield and Nathan Burton, there is a lot in Vegas for fans of elaborate magic performances. Vegas has a long history of magic shows, with all the most famous stars of the art having performed here at some point or the other, always leaving their audience with something to smile about and remember. With everything else that Vegas offers, the classical magic show is one bit of entertainment you should never miss. 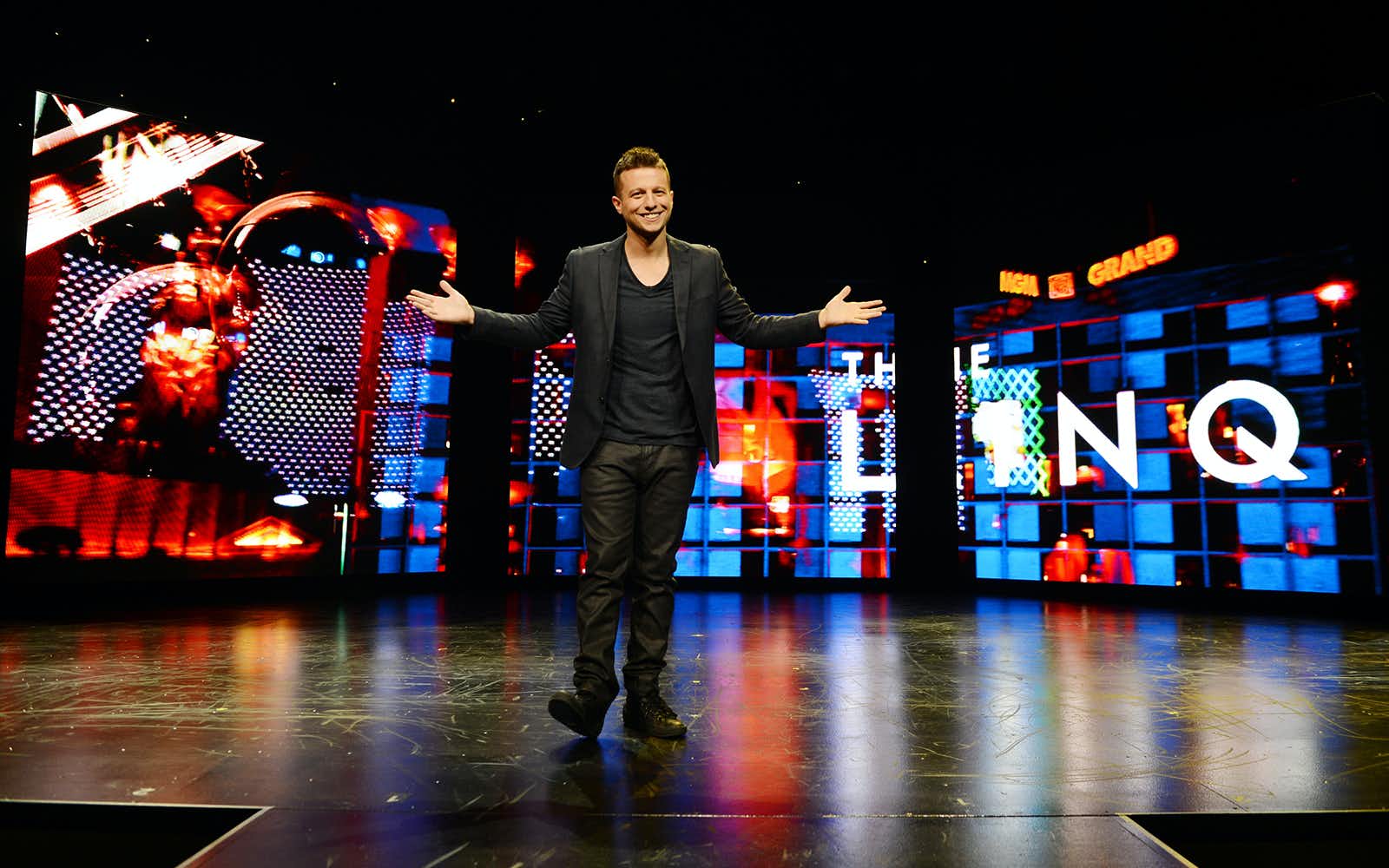 The Mat Franco Las Vegas show is a classic take on magic with its misdirection and sleight of hand. During the show, he delivers several different magic performances, including several that interact with the audience in front of him. What really stands out with Mat is his ability to charm his audience and interact with them during his show. Anyone who recommends the show considers his energy and delivery to be his greatest draws. The show is a definite must watch for anyone who wants a light hearted and fun evening out in Vegas, especially with children.

Getting there: The closest Monorail Station is the Harrah’s and the LINQ Station.

Age requirements:Guests must be 5 years or older to attend the show. 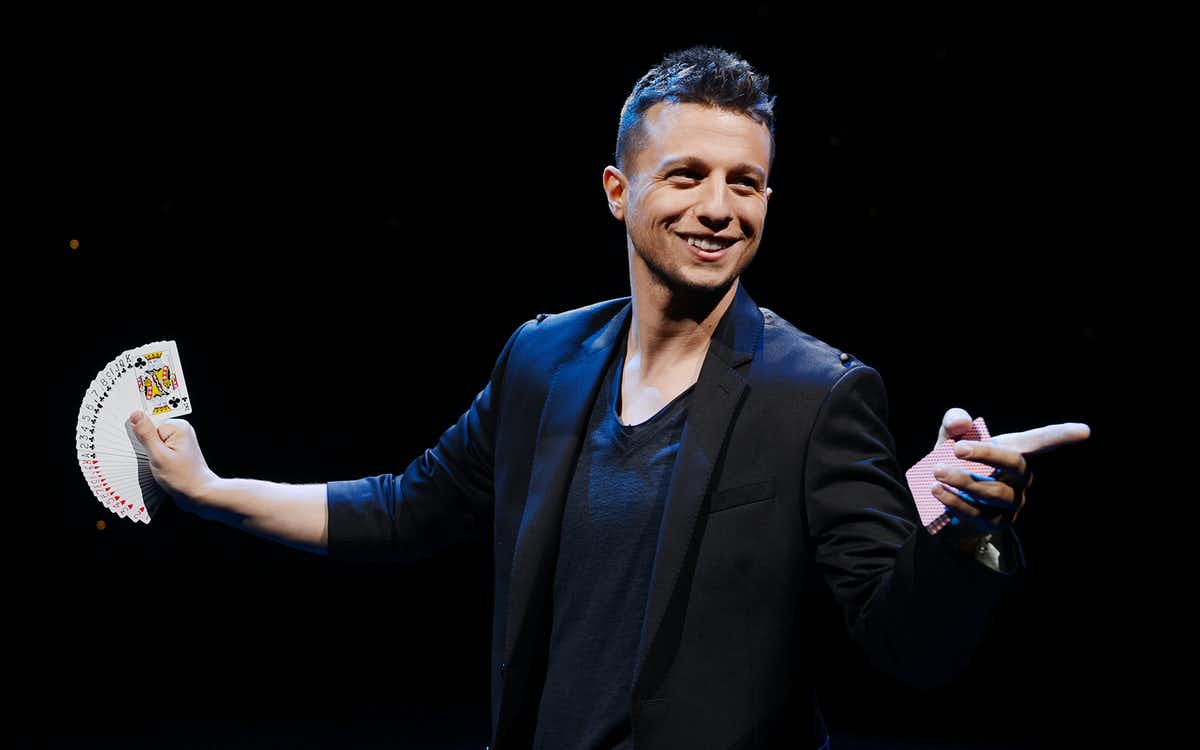 The show consists of several acts that Mat Franco will perform one after the other. Some of the notable acts include an audience member’s cell phone disappearing and then reappearing somewhere, an act where Mat Franco disappears and then reappears immediately next to the audience, and the act where he passes cards to the audience for the trick. Mat Franco’s speciality however, is his charming personality that can draw the audience close to him in a way that many of his contemporaries cannot; add to this his narration of his personal story and you have a winner in your hands.

“What makes “Magic Reinvented” so palatable is the charisma of its star. The 9th-season “America’s Got Talent” winner is quite handsome, and he radiates charm with a demeanor that’s engaging and contagious.”
- Vegas Bright