Meet the Undead With Your Zombie Burlesque Las Vegas Tickets

From shopping and partying to gambling, Las Vegas is known to be the world’s entertainment capital for a reason. One experience that you should not miss while in Vegas, are the live shows that keep the Strip alive and active throughout the year. The creatives in the town put on shows from comedy and acrobatics to magic and adult shows.

Among the many mesmerising performances that you will witness at Las Vegas, one that should not be missed is the Zombie Burlesque, a musical comedy from the makers of the wildly popular VEGAS! THE SHOW. The running stand-up comedy that ties together elements of burlesque into this beautiful musical, promises to be a show the likes of which you may have never seen before!

Zombie Burlesque is set in Club Z, the club of the undead. As the play unfolds in the 1958 setting, you will witness the liveliness of the zombie world. The highlight of the show are the live performances by super skilled artists who demonstrate unparalleled skills of balance and strength. As you get sucked into the play, you will find yourself paying homage, with the most beautiful ‘dead’ women, to the most famous horror films of the 40’s, 50’s, and 60’s. What adds to the charm of this comical play is the visually captivating stand-up comedy routine by ‘Tiny Bubbles’. 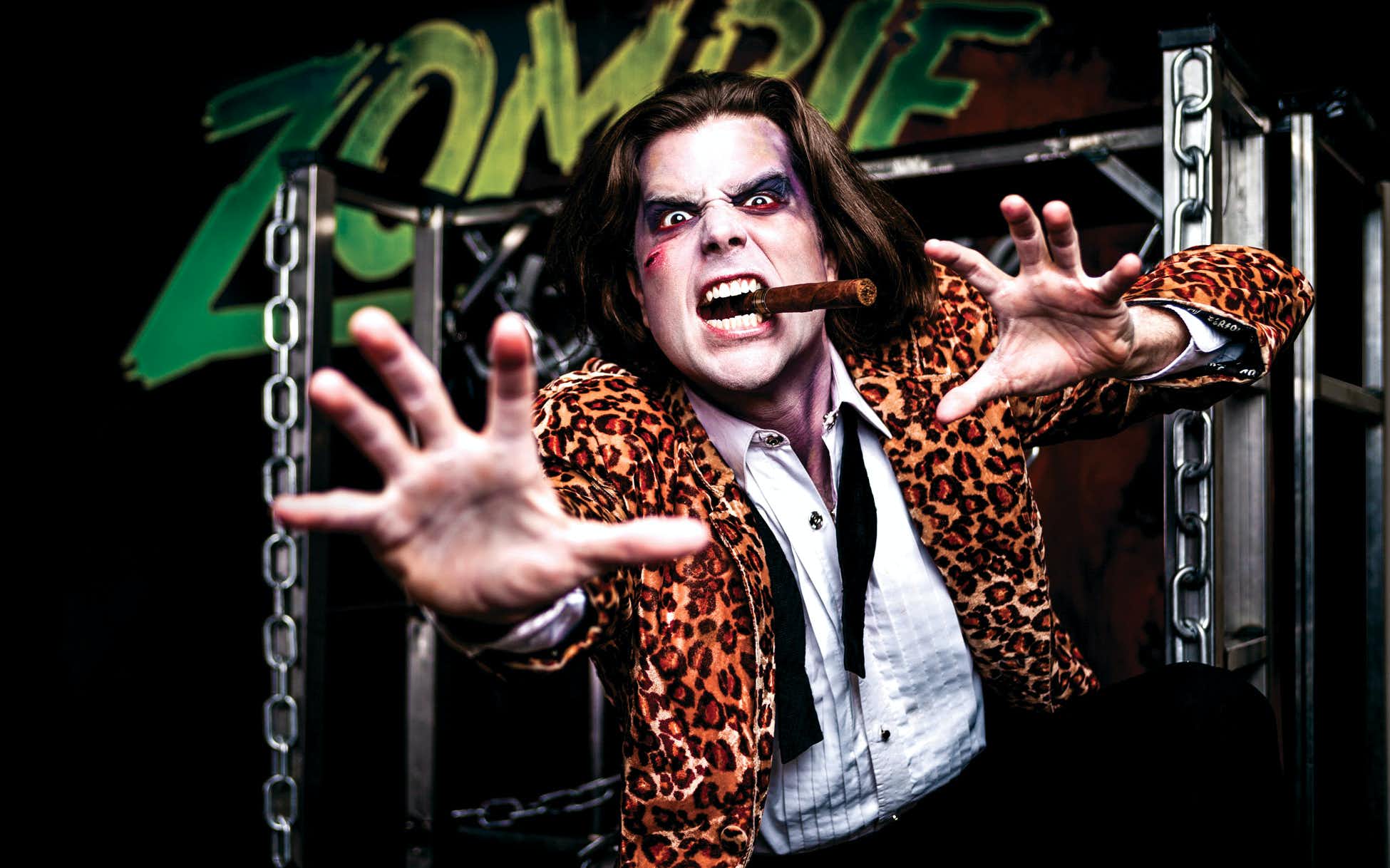 With such a fun-filled horror show gripping you for an hour and a half, you are sure to come out grinning and happy.

Location: Zombie Burlesque is held at the Planet Hollywood Hotel and Casino.

Age requirements: The show is best suited for those of 18 years and above. Those under 18 must be accompanied by a legal guardian. 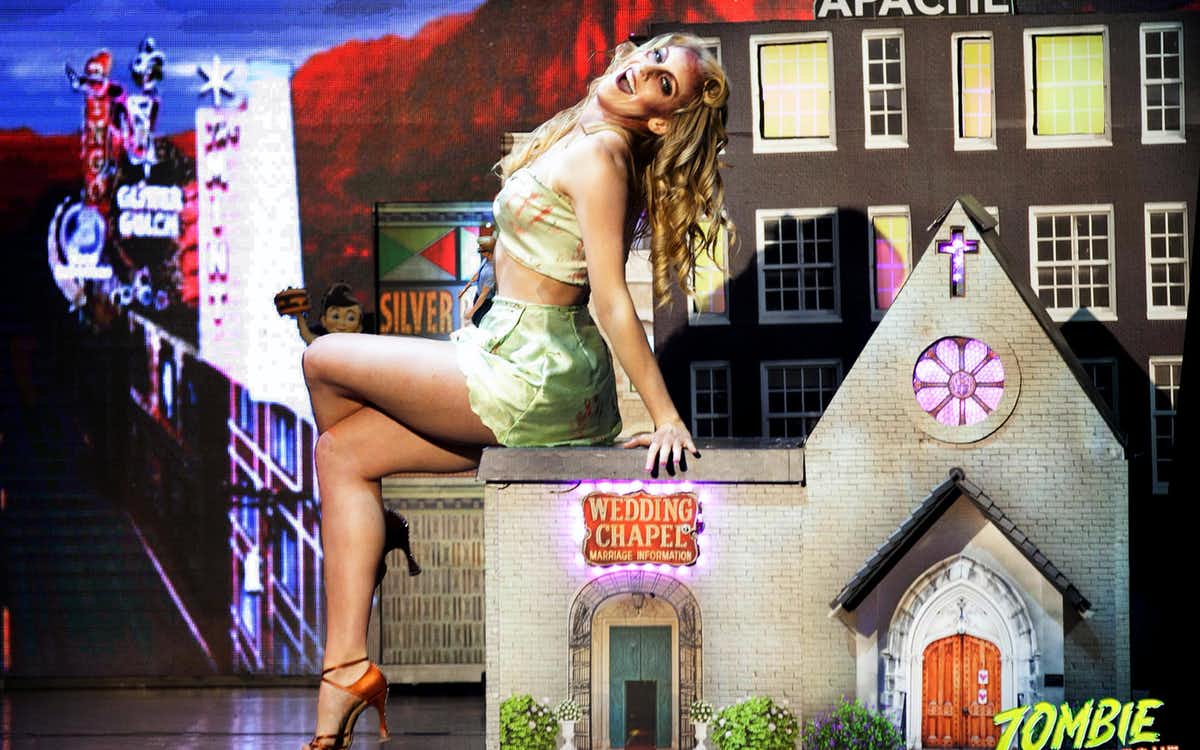 It’s not often that the dead and the undead co-exist, but in Zombie Burlesque, a musical comedy set in the year 1958 when the atomic era was at its peak, the zombies take over the world and the President of United States strikes a deal with them to exchange the live prisoners for permanent peace.

In good faith, the zombies attempt to show their lively side to the world and open the doors of Club Z to the living. The debaucherously risqué Club Z unfolds to the audience in a combination of energetic comedy and unbelievable feats of strength and balance, inter-woven with music you will remember for a long time after watching the show.