Criss Angel MINDFREAK Live: An Unforgettable Night with the King of Illusions

Things to do in Las Vegas Criss Angel MINDFREAK Live: An Unforgettable Night with the King of Illusions

Criss Angel, an American magician, illusionist, and musician, is a name to reckon with in his area(s) of expertise. A legend in the sphere of magic, he has broken several world records. Criss Angel is best known or having starred in various television and stage shows, and creating a mark in the minds of his viewers.

Named as the Magician of the Century by the International Magicians Society, Angel has been on primetime television for more hours than any other magician in the history of magic. His acclaimed series MINDFREAK on A&E is the most successful magic show in television history. Cirque du Soleil brings him back to Las Vegas with Mindfreak Live. After the huge success of ‘Criss Angel Believe’, Mindfreak LIVE has been enchanting the audiences since May 2016.

Las Vegas, the most spectacular city in the whole world is known for its live performances and legendary shows. It’s be a sin to leave ‘Sin City’ without having witnessed at least one of these world class shows! One of the most unique shows in Vegas is Criss Angel’s ‘Mindfreak LIVE’, now showing at Luxor Hotel. 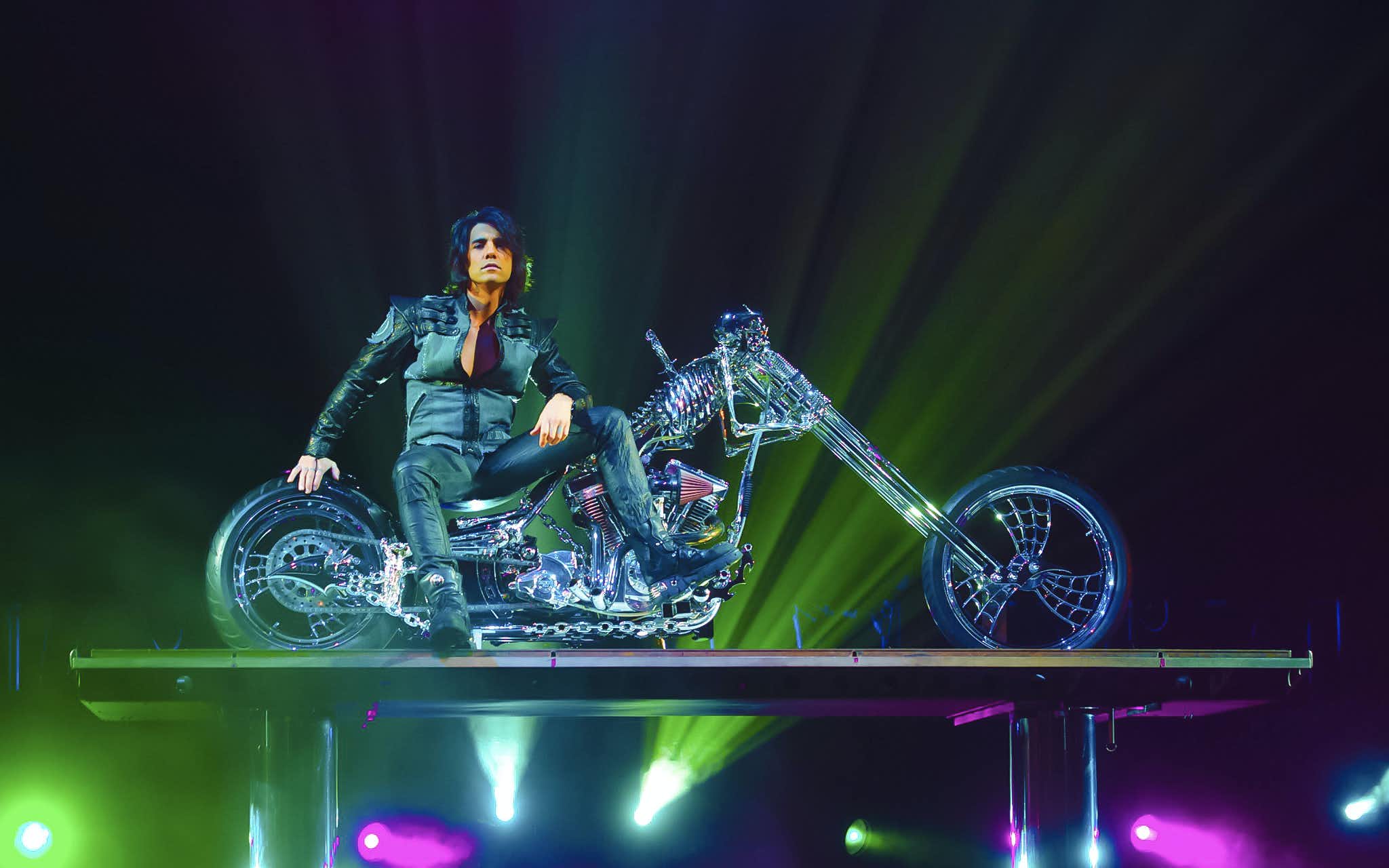 This mind boggling production is based on Angel’s hit TV show, MINDFREAK, which had a record breaking viewership of more than 100 million viewers in each of its six seasons on A&E. MINDFREAK LIVE! has Criss Angel deliver a stunning show, with the most incredible illusions ever performed on stage. With larger-than-life illusions, dazzling LED lighting effects, immersive 3D simulation techniques, flawless acrobatics, and blazing pyrotechnic landscapes, this show takes you away to a world of danger, awe, triumph, and mystery. This highly energetic, goth-rock magic spectacle attracting millions of fans from world over should be on everyone’s bucket list.

Location: The Criss Angel Mindfreak Live show is held at the Luxor Hotel and Casino. Get directions here.

Age requirements: The Criss Angel Mindfreak Live show is recommended for ages ten and above. Please note that guests under the age of five are not allowed into the theatre. 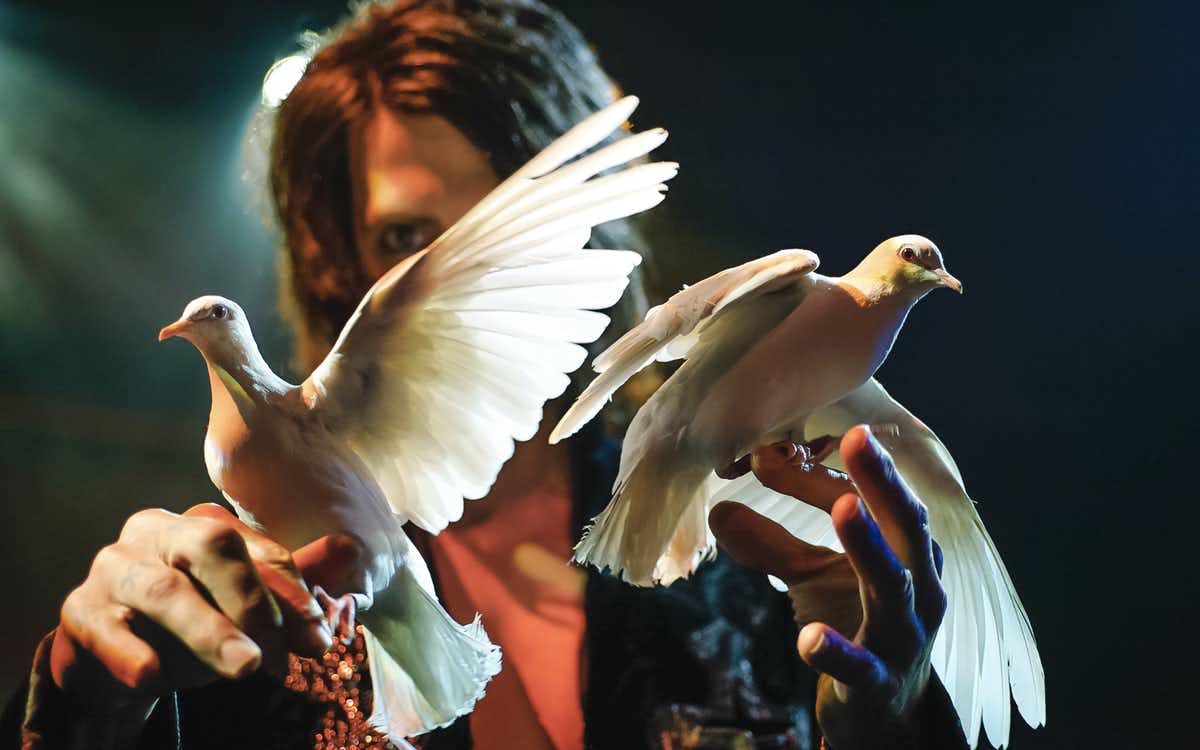 MINDFREAK Live is a wildly entertaining show that seamlessly weaves sensibilities of theatrical performance and thrill of a magic show. Criss Angel’s take on the act of sawing a woman into two halves with a metal blade right in front of your eyes, with sparks flying from the stage amid screeches and screams is absolutely mind blowing. Angel carries over some of the classic illusions like asking an audience member to choose which of the eight motorcycles will appear in a box, as he makes it happen! The most astonishing and heart stopping act of the show is, of course, his own levitation at the end. The show is authentic, but surreal at the same time, ensuring that you are completely hypnotized.

“If there's one thing Angel has always been good at, it's the thought and calculation he puts into each live show. He's not driving to come up with something bigger, better or crazier simply to have that next big thing. Instead he produces a performance that plays to his strengths, inspirations and the message he wants to send.”
- AXS

“There’s always something new in “Mindfreak Live” as Angel is constantly adjusting his show for his many fans that return again and again, but you’re always going to see the unbelievable illusions that he’s known for, including his famous floating finale where he hovers over and under a ladder and inside a plexiglass sphere. It’s exactly the kind of performance that makes you want to come back and watch it all over again”
- Las Vegas Sun