Las Vegas is known as the Entertainment capital of the world for a reason – live shows. The incredible acts, the lights, the music and the action all contribute to the magic and enigma that surrounds Las Vegas entertainment. There are so many options to pick from that fitting it all into your vacation time eventually proves to be quite difficult! Take your pick from Blue Man Group at Luxor Hotel & Casino, Zumanity at New York Hotel & Casino, The Beatles LOVE at The Mirage, David Copperfield at MGM Grand…. the list is endless.

There is, however, one show that you absolutely can’t miss: Magic Mike Live. Based on the hit movies Magic Mike and Magic Mike XXL, and co-directed by star Channing Tatum and choreographer Alison Faulk, this performance showcases an incredibly talented cast of dancers and actors who prove that a strip show is so much more than just taking off some clothes. This raunchy yet classy dance routine is sure to enthrall, and get your hormones pumping!

When in Rome, do as Romans do. And when in Vegas, go watch an adult show. Magic Mike is just the perfect setting for a night out with some friends, what with its location in the recreated Club Domina at the Hard Rock Hotel & Casino, and its extremely talented cast of thirteen incredibly attractive men. 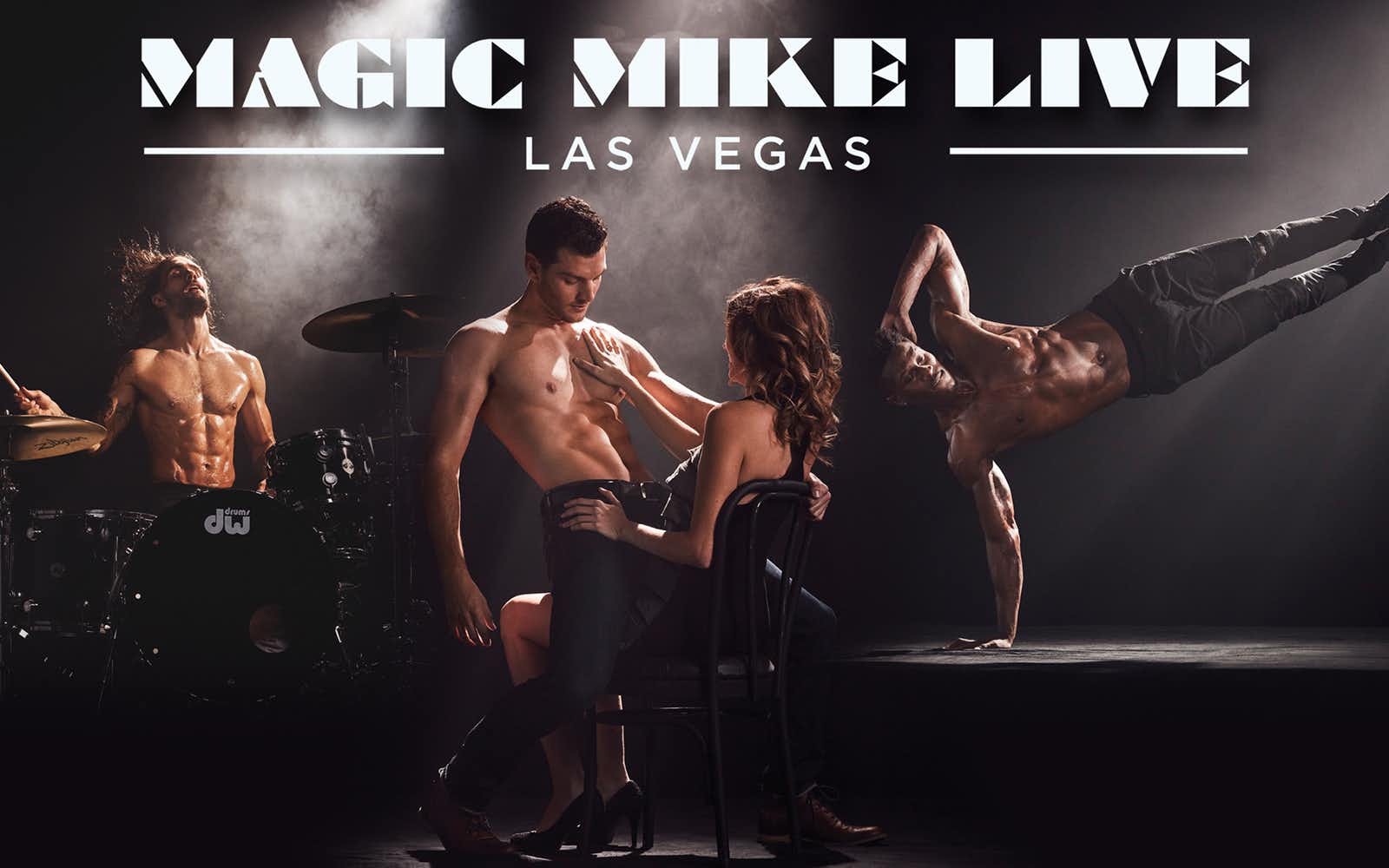 The MC kicks the show off to a great start as she lists out some of the common fantasies women have. Get ready to be amazed by the sexy themed dances, crazy twirls and swirls, strobe lighting and the acrobatic strip routines performed by stars like Anton Engel, Brandon Foster, and David Terry, in a tastefully choreographed, 360 degrees show just right for the mood. Don’t miss the surprising yet interesting storyline that runs through the entire performance.

Getting there: Hard Rock Hotel provides a complimentary shuttle service for guests from the Strip from 10 AM - 5 PM from HRH Front Drive. Other ways to get there can be found here.

Age requirements: Guests must be at least 18 years old to watch the show. 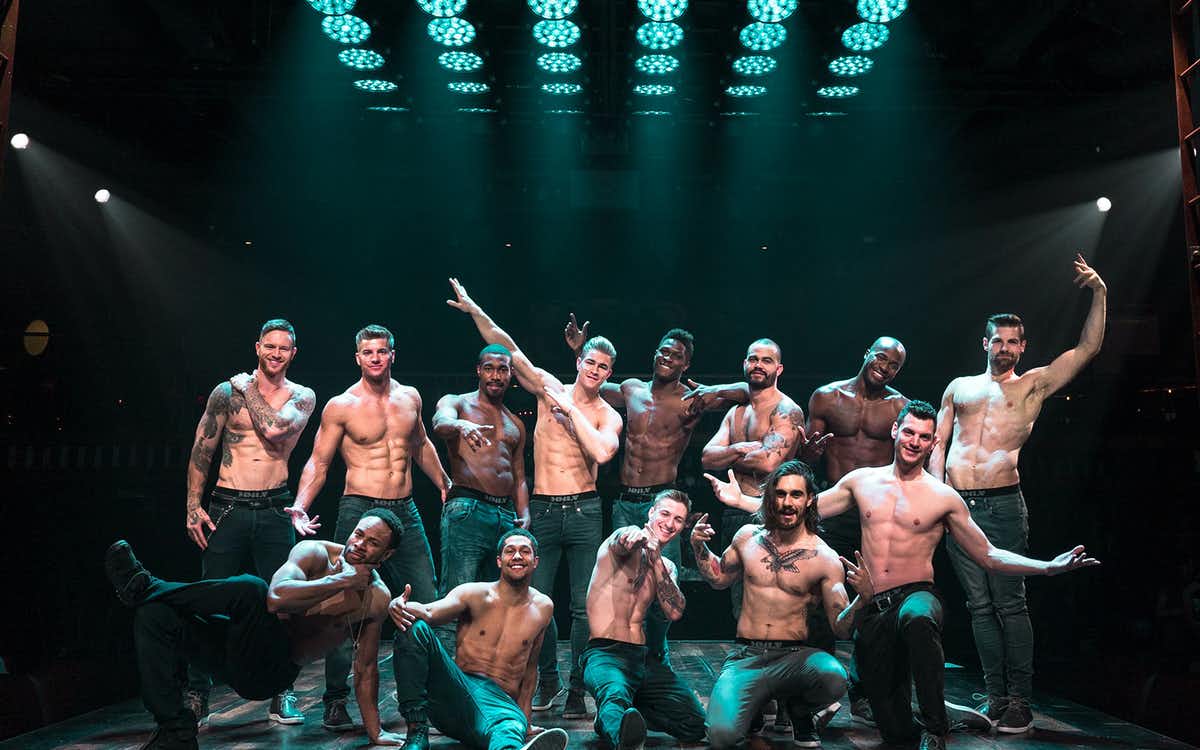 The show is co-produced by Channing Tatum, so you know the viewers are in for one hell of a ride! If you’re one for acrobatic strip teases, sexy dance moves, and a tasteful lack of clothing, this show is the one for you. Watch as thirteen of America’s most talented dancers, some of whom have had opportunities to tour with stars like Justin Timberlake and Selena Gomez, set the stage on fire with their coordinated routines and carefully planned storyline.

The diverse cast has some seriously talented men, and they recreate the dances from Magic Mike XXL. Not to mention, there is quite a bit of audience participation. Better bring fans and ice, because it’s going to get hot in here!