V The Ultimate Variety Show: A Show Unlike Any Other

Things to do in Las Vegas V The Ultimate Variety Show: A Show Unlike Any Other

Las Vegas is known for a number of things, but mostly the live shows. With a range of shows that cater to every person - from adults to children, you just cannot pass up on a chance to see a live show!

One such show that you cannot miss when visiting Vegas with the family is V - The Ultimate Variety Show. Playing at the Strip since 2002, the show is currently housed at Planet Hollywood's V Theatre. V - The Ultimate Variety Show caters to the whole family. It combines comedy, acrobatics, magic, and more, to put up a show that has something for everyone. Boasting of popular acts like speed juggler Wally Eastwood and Ukranian rhythm gymnast Tamara Yerofeyeva, this show brings the best of the world right in front of you.

V The Ultimate Variety Show beings together the best of entertainment. Produced by David Saxe, who also produces other Vegas hits like VEGAS! The Show, this show has comedy, magic, acrobatics, and more. With some of the top performers from across the world showcasing their talents, this show has a rotating cast, ensuring that each show is different from the other. 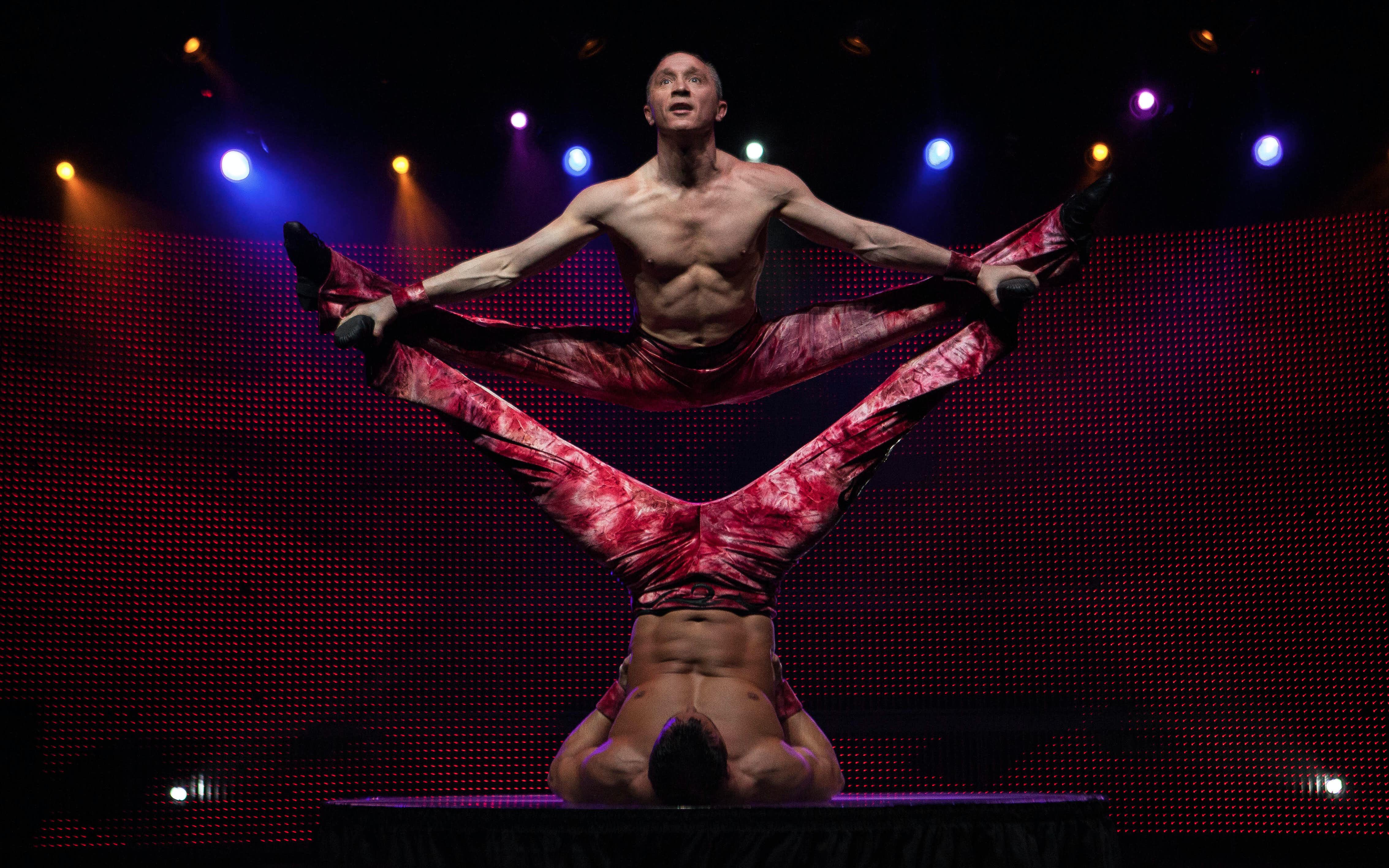 With speed juggler Wally Eastwood playing your host for the evening, you just know you're going to leave the theatre with wide smiles. This fast-paced show of these mind-boggling acts is something you just cannot miss when in Las Vegas!

Location: V - The Ultimate Variety Show is held at the Planet Hollywood Hotel and Casino.

Age requirements: The show is recommended for people of at least 12 years of age. 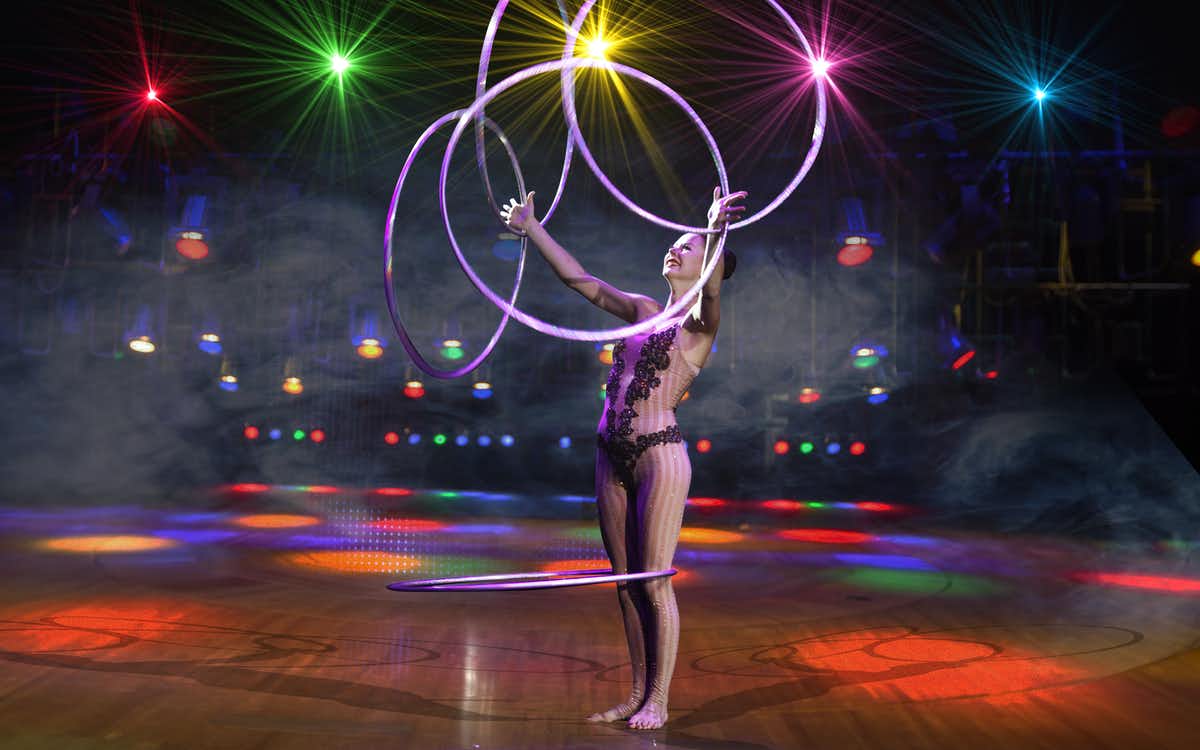 V - The Ultimate Variety Show showacases some of the most talented performers in the world. The show has rotating acts, which ensures that the show isn't the same every single day. You will get to see Ukrainian rhythmic gymnast Tamara Yeroffyeva, the hand balancing team of Iouri and Gabor, and Skating Aratas, a skating stunt husband-wife duo. Other incredible acts include Wally Eastwood (speed juggler), The Crazy Gauchos, who are a comedic act with an Argentenian touch, and an aerial act by Margarita and Iurie.

“A Virtual Volcano of Viscerally Vivacious Variety”
- Stage and Cinema

“This is the new old Vegas”
- Las Vegas Review Journal