About The Theatre
Seating Chart
The Inheritance

The Ethel Barrymore Theatre, often shortened for Barrymore Theatre, is located at 243 West 47th Street in the Theater District of Midtown Manhattan. Named in the memory of acclaimed actress Ethel Barrymore, this theatre one of the most popular in the Broadway community. Incidentally, it’s the only surviving theatre of the many the Shuberts built for performers who were affiliated with them. Unlike many of the older theatres that have been used for a variety of purposes throughout the years, Barrymore Theatre has been used continuously as a legitimate house. The theatre opened on December 20, 1928, with The Kingdom of God, a play that was specially selected by leading lady Ethel Barrymore. Post that, Barrymore Theater has hosted some iconic productions including Death Takes a Holiday, A Streetcar Named Desire, Critic's Choice, Don't Play Us Cheap, Hurlyburly, Lettice and Lovage, Imaginary Friends, The Glass Menagerie, The Curious Incident of the Dog in the Night-Time, and Six Degrees of Separation.

On October 2017 Ethel Barrymore Theatre hosted a spirited production of The Band’s Visit. The musical follows an Egyptian Police Band that gets lost in a remote village in the middle of the Israeli desert and connects with the locals in unexpected ways. The critically acclaimed musical, which has won ten Tony Awards, celebrates the deeply human ways music and laughter connect us all.

Playing At The Ethel Barrymore Theatre 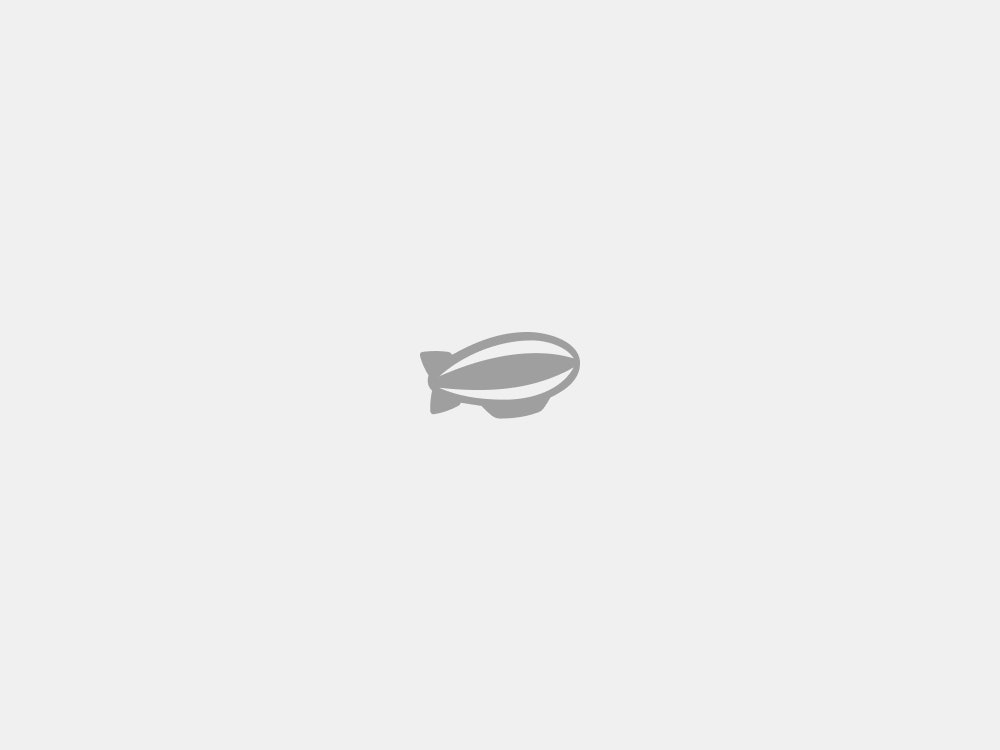 A two-part play, each running for over 3 hours, The Inheritance has been hailed by both audiences and critics in its West End run. Written by Matthew Lopez, the show will be directed by Stephen Daldry whose works include the Netflix special 'The Crown' in addition to movies such as The Reader and Hours. He has also directed plays such as An Inspector Calls, Billy Elliott The Musical, and The Audience. The Inheritance, which deals inter-generational challenges and issues, has aleady won numerous Lawrence Olivier Awards.

While Part 1 focuses on the relationship of a young gay New Yorker Eric Glass with a self-absorbed novelist Toby. They live in an apartment that Eric inherited. While they contemplate marriage, Adam, an actor who Toby is drawn to, enters their lives. Further developments on this diversion and how the couple navigate their relationship forms much of Part 1.

In Part 2, Eric and Toby seem to have different partners. Walter, whom Eric was dependent on emotionally after Toby left him, has passed away. Eric is now with Henry, who was once Walter's partner. Walter had played a key role in helping people diagnosed with AIDS and now Eric is left with his inheritance. He has to take a decision whether to continue on Walter's legacy or not. Additionally, he also needs to decide how legacy will have to be written.

Book The Inheritance Part 1 tickets and save $8 on your first booking. Use promo code!

Book The Inheritance Part 2 tickets and save $8 on your first booking. Use promo code!

Orchestra: Seating is in the orchestra sections is accessible without taking any stairs or surprise steps. Wheelchair seating is located in the orchestra level only.
Mezzanine: 3 flights of stairs up 30 steps. Please note, once on the mezzanine level there are approximately 2 steps per row. The entrance to mezzanine is behind row E of the Front mezzanine. Handrails are available at the end of every stepped seat row in the mezzani

Restroom: There is 1 (unisex) wheelchair accessible restroom located on the main floor with no steps. Non-accessible restrooms are located down 2 flights of steps (20 steps.)
Pay Phone:Located in the Lobby (Accessible at 54" with utility outler).
Water Fountain: Located at the Ticket Lobby, accessible at 36"
Elevator: The theatre doesn’t have any elevators or escalators.

Please note that latecomers will be seated at the discretion of management.

If you’re travelling in your car, there are numerous paid parking spots close to the Barrymore Theatre Some of the popular ones include LAZ Parking, Edison ParkFest, Bright Management, and Impark.

There’s nothing like taking the subway to Broadway! There are many buses and metro trains you can take to reach the Ethel Barrymore Theatere. Buses plying to Theatre District are M104, M42, M6, M10, and M27/50. If travelling by subway is more your thing, you can take the 1, 9, C or E train to 50th Street or the N or R train to 49th Street.

2. City Kitchen :This takeout joint serves the city’s best ramen in a straightforward, no-fuss manner, focusing on the quality of the food instead.

6. The Lambs Club:A clubby, art-deco style restaurant in 132 West 44th Street, with cocktails and steaks to die for!

The Ethel Barrymore Theater has 1058 seats
in total.