Melodious singing, foot tapping music, captivating story lines, splendid sets, fabulous acting, beautiful faces, gorgeous costumes, tremendous energy and so much more - NYC attracts millions of people with its famous Broadway shows. But like most good things, a seat at one of these incredible shows does not come from free. With increasing popularity, prices have risen quite a bit over the past few years, creating a reluctance towards purchasing tickets. Fortunately, snagging seats to the hottest shows doesn’t always have to cost an arm and a leg!

Hours of waiting in a tediously long line, compromising on seats with an obstructed view, or settling for a show that wasn’t your first choice - so we’re here to tell you how you can get cheap Broadway tickets without making sacrifices! With insider tips, theater-specific tricks, and a roundup of top shows under $50, here’s your guide to getting cheap Broadway tickets in NYC!

Where to Get Cheap Broadway Tickets

While there are many Broadway ticket sellers out there, Headout, an online concierge for great experiences, offers discounted Broadway tickets in New York City, including the best plays and musicals, at a considerably lower price than most ticket providers. Additionally, apart from TicketMaster and Telecharge, Headout is the only third-party ticket seller that allows users to select specific seats.

Other advantages of booking with Headout include: 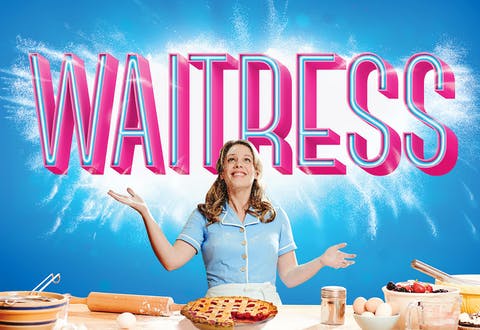 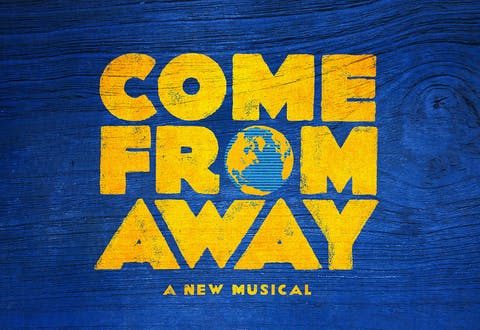 Broadway Musicals
Come From Away: A New Musical
upto 36% off
from
$59
10% Cashback 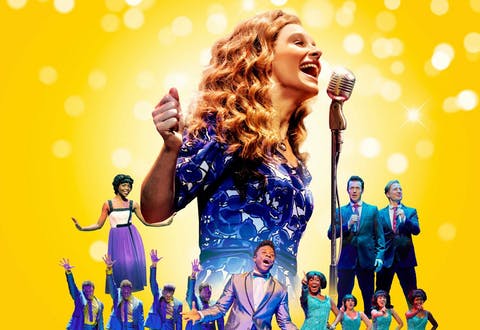 Broadway Musicals
Beautiful: The Carole King Musical
upto 28% off
from
$69 $49 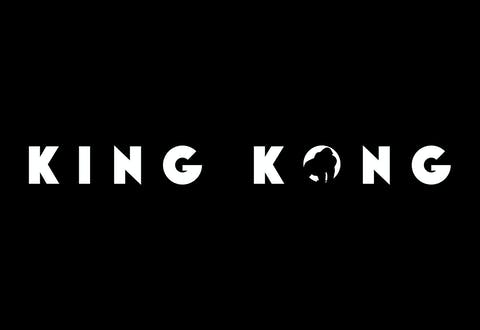 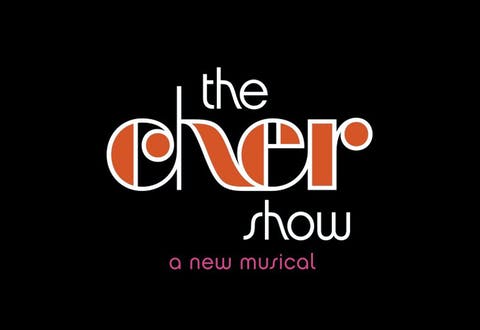 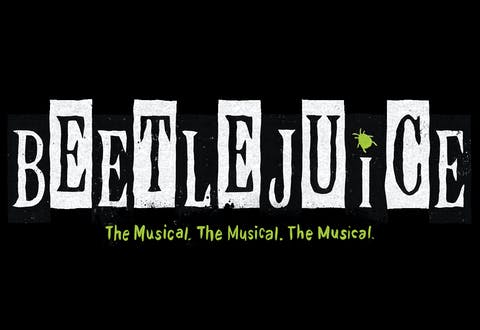 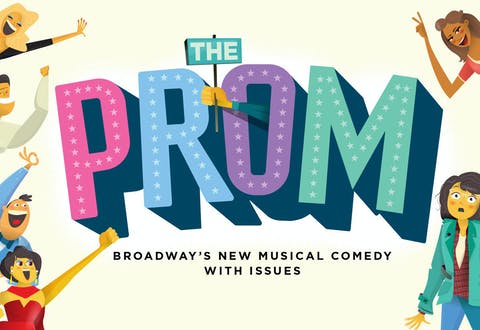 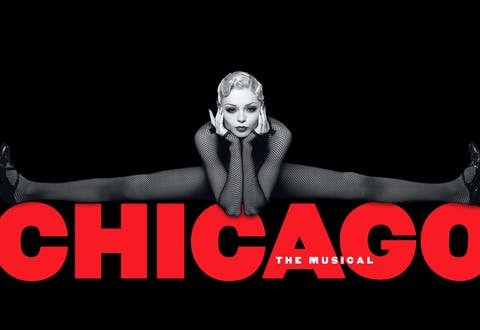 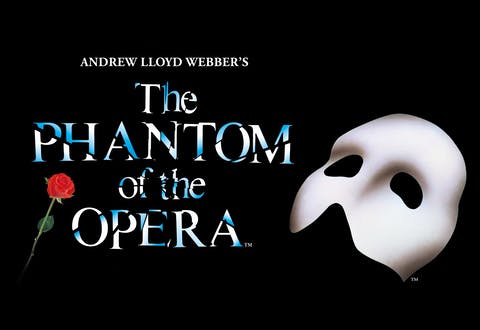 Broadway Musicals
The Phantom of the Opera
from
$29 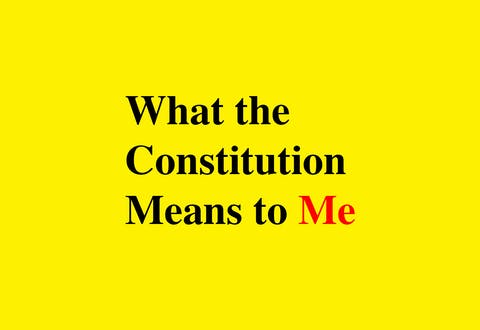 How to Get Cheap Broadway Tickets

Apart from getting cheap Broadway tickets online, there are other ways to obtain discounted Broadway show tickets, such as:

Be it cheap tickets for Hamilton, The Lion King, or even Book of Mormon, there's always a way to get your favourite show's tickets at discounted rates! 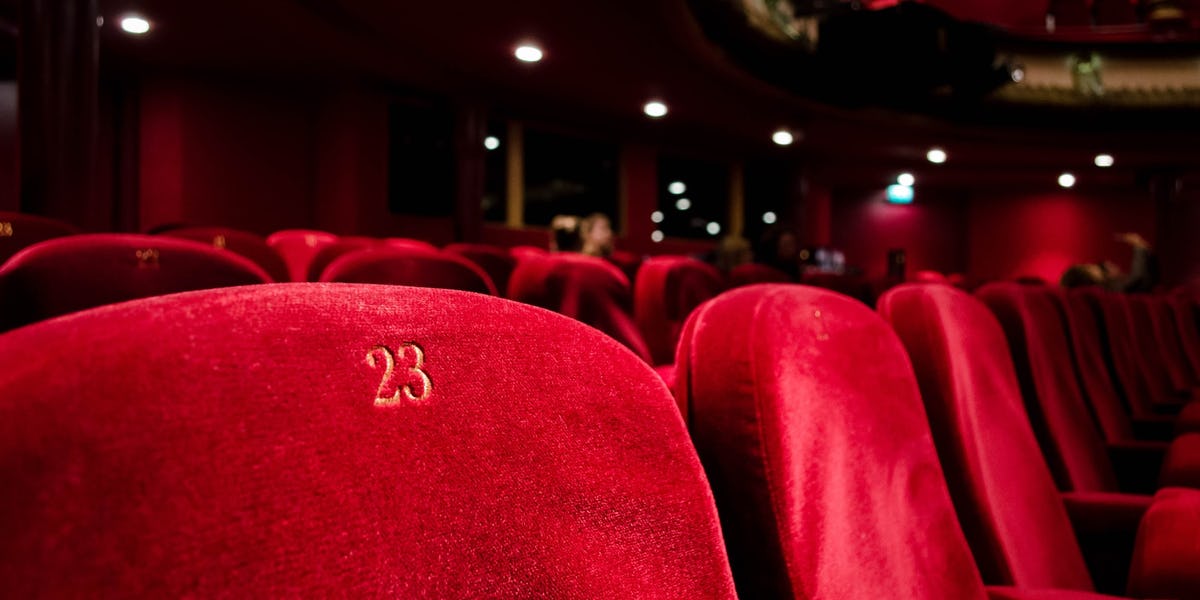 So there you have it - cheap Broadway tickets to some of the top shows in NYC! With a bit of careful planning and a eye for catching deals, score discounted tickets to the best shows - without having to compromise! 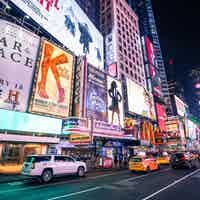 Your Guide to Broadway Lottery Learn everything you need to know about getting Broadway lottery tickets, and find the lottery policy for all of your favourite shows!
Read More
Best Way to Buy broadway tickets Looking to watch a Broadway show without burning a hole in your pocket? Here's the perfect guide for you! Learn all about TKTS, Lottery, Rush, Standing Room policies, and more!
Read More