Things to do in New York Broadway Betrayal Broadway Reviews – The Review Round-Up!

There was a time when the Broadway stage was treated as a stepping to Hollywood. However, the global appeal and the commercial success that the productions have enjoyed led to change in the direction of the wind. Nowhere is it more evident than in the current run of Jamie Lloyd’s Betrayal at the Bernard B. Jacobs Theatre. The acclaimed play stars Tom Hiddleston and Charlie Cox in leading roles alongside Zawe Ashton. The three main characters wrestle with their feelings towards each other throughout the course of the play and we get to see a complex interplay of emotions. Jamie Lloyd has previously showcased Betrayal at the Harold Pinter Theatre in London’s West End. In this post, we'll take a look at Betrayal Broadway reviews, our opinions on why you must watch the show, and essential seating chart tips. 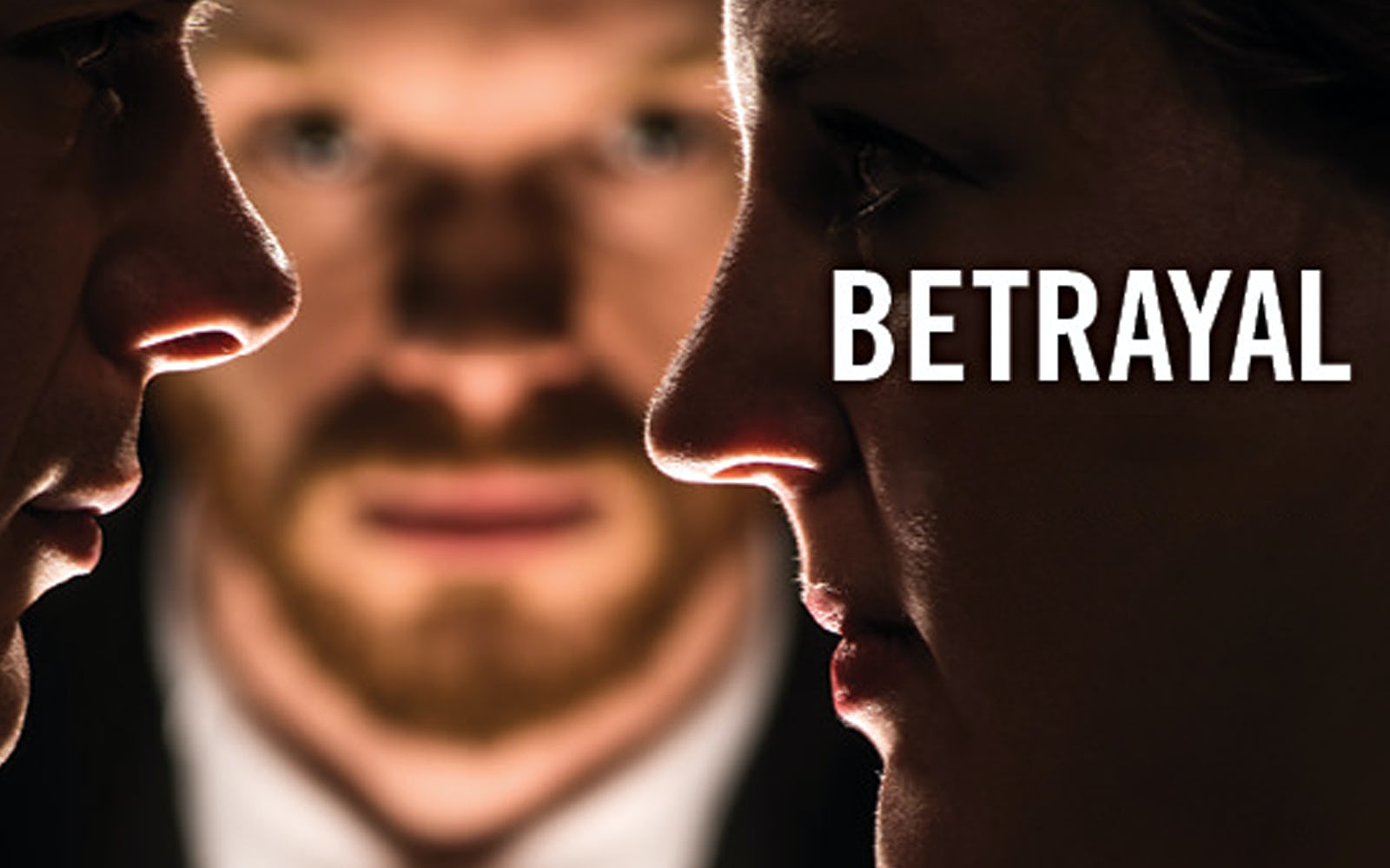 “The headline news is the commanding Broadway debut of Tom Hiddleston, taking a breather from the Marvel Cinematic Universe to revisit the stage roots to which he has returned periodically throughout his career. The coolly charismatic star is matched at every step by Zawe Ashton and Charlie Cox, the latter trailing his own Marvel association from Netflix's Daredevil. Pinter, and in turn here, Lloyd, get much mileage out of the urbane sophistication of these very English characters, consistently testing the strain beneath their polite small talk and practiced civility, with an edge of formality even between spouses and lovers.”
- The Hollywood Reporter on the Broadway Production of Betrayal in 2019

“Directed by Jamie Lloyd — and acted with surgical precision by Tom Hiddleston, Zawe Ashton and Charlie Cox — this stripped-down revival of Pinter’s 1978 tale of a sexual triangle places its central characters under microscopic scrutiny, with no place to hide. Especially not from one another, as everybody is on everybody else’s mind, all the time. They are also all almost always fully visible to the audience."
- NY Times on the Broadway Production of Betrayal in 2019

“Director Jamie Lloyd, a frequent Pinter interpreter, responds to the spare text with a staging to match: The set is framed in bare, graphite-colored walls, furnished with only an occasional chair and folding table. There are no costume changes, unless you count the retucking of a shirt. (The scenic and costume design is by Soutra Gilmour.) Virtually the only props are the bottles and glasses that keep our three principals in the drink. The lighting (by Jon Clark) is stark, throwing shadows of the three characters up on those empty walls and echoing their doubled lives."
- Entertainment Weekly on the Broadway Production of Betrayal in 2019

Betrayal Broadway Reviews | Why You Must Watch Betrayal

Over the last 40 years, the play has seen a number of stage adaptations. Arguably the most popular among them was Mike Nichols’ production starring Daniel Craig and Rachel Weisz. However, the current ensemble has cut out a clear path into the hearts of the audiences both in London and in New York. Jamie Lloyd's direction has brought out every ounce of talent and prowess from Charlie Cox, Tom Hiddleston, and Zawe Ashton. He cuts back on the props and lets the actors depend solely on their skill to deliver the required result. Soutra Gilmour’s set design lends a symbolic meaning to the set. All in all, The crew combines well with the cast to deliver another impactful stage adaptation of Pinter’s classic.

About Bernard B. Jacobs Theatre

Bernard B. Jacobs Theatre was formerly known as Royale Theatre and the John Golden Theatre. The theatre was designed by Herbert J. Krapp and opened in 1927. It is located at 242 West 45th Street (George Abbott Way) in Midtown Manhattan. Betrayal is currently being showcased here.

Bernard B. Jacobs Theatre has a total of 1,078 seats. It provides seating on two levels: the orchestra and the mezzanine level. Both levels have good seats with a clear view of the stage.

Mezzanine Level: The mezzanine level offers a top view of the stage with 420 seats. The best seats in this section can be found towards the front.

Orchestra Level: The orchestra level is placed at the same level as the stage with 612 seats. It has the best seats in the house.

Premium seats: Rows A-D in Orchestra; Rows A & B in Mezzanine