Even in the age of big screens and OTT platforms, live theater shows have a special place in people’s hearts. Many discover the joys of theater shows later in life, but it can be just as enjoyable for kids. If you want your little ones to develop an appreciation for live theater, kids’ Broadway shows will do just that.

Broadway shows for kids are a fun mix of fantasy, adventure, drama, suspense, comedy, and much more. They can be a learning experience for your children, with the added element of fun. Broadway is known for its elaborate sets, stellar actors, powerful performances, dazzling lights, and beautiful storytelling. There is no better way to keep your children engaged while also kindling their imagination.

To help you pick the right show on Broadway for kids, we bring to you a handy guide with lots of tips and tricks. This will make your experience butter smooth and ensure that your little ones have a magical theater experience, time and again.

Age is just a number when it comes to Broadway. There are many Broadway shows for kids that cater specifically to toddlers, with attractive visual elements and catchy songs. With many shows that have been adapted from Disney classics, your child may even be familiar with some of the stories. Broadway shows are sure to mesmerize your little one with their elaborate costumes and talented performers. Who knows, maybe it will also inspire them to become performers in the future!

Tweens can be anywhere between 9 and 12 years of age. Parents often struggle to find fun experiences for tweens because they are too old for things that excite children yet too young for those activities that are appropriate for teenagers. Broadway is your one-stop solution for all. Broadway musicals especially appeal to this age group because of their catchy tunes and attractive choreography. Tweens can easily understand most narratives so Broadway’s interesting storylines are also right up their alley.

Want your teens to give up their smartphones and laptops for a few hours? Broadway is where you need them to be. Don’t let the name misguide you — Broadway for kids is not only about the little ones. There are plenty of options to choose from when it comes to your teenagers. Some of them have more complex storylines and acting, making them perfect for introducing mature themes that teenagers may identify with. Broadway is a great opportunity to expose your teenagers to a wide range of social, political, and ethical issues.

Parents’ Guide to Choosing the Right Broadway Shows for Kids

Kids’ Night on Broadway is a special program arranged by The Broadway League, which is the national trade association of the industry. In New York City, Kids’ Night on Broadway usually happens in the winter each year. But the event takes place in multiple cities all over the United States of America throughout the year.

This is a golden opportunity to catch Broadway shows for kids. Children aged 18 and under get to see the participating Broadway shows for free when accompanied by an adult with a fully-paid ticket. There are also many attractive discounts on food, parking, and other activities around the venue. In fact, many talks, activities, and workshops are also arranged during Kids’ Night on Broadway just for the kids. If you want your kids to develop a liking for Broadway, this is the best time to take them to the theaters. 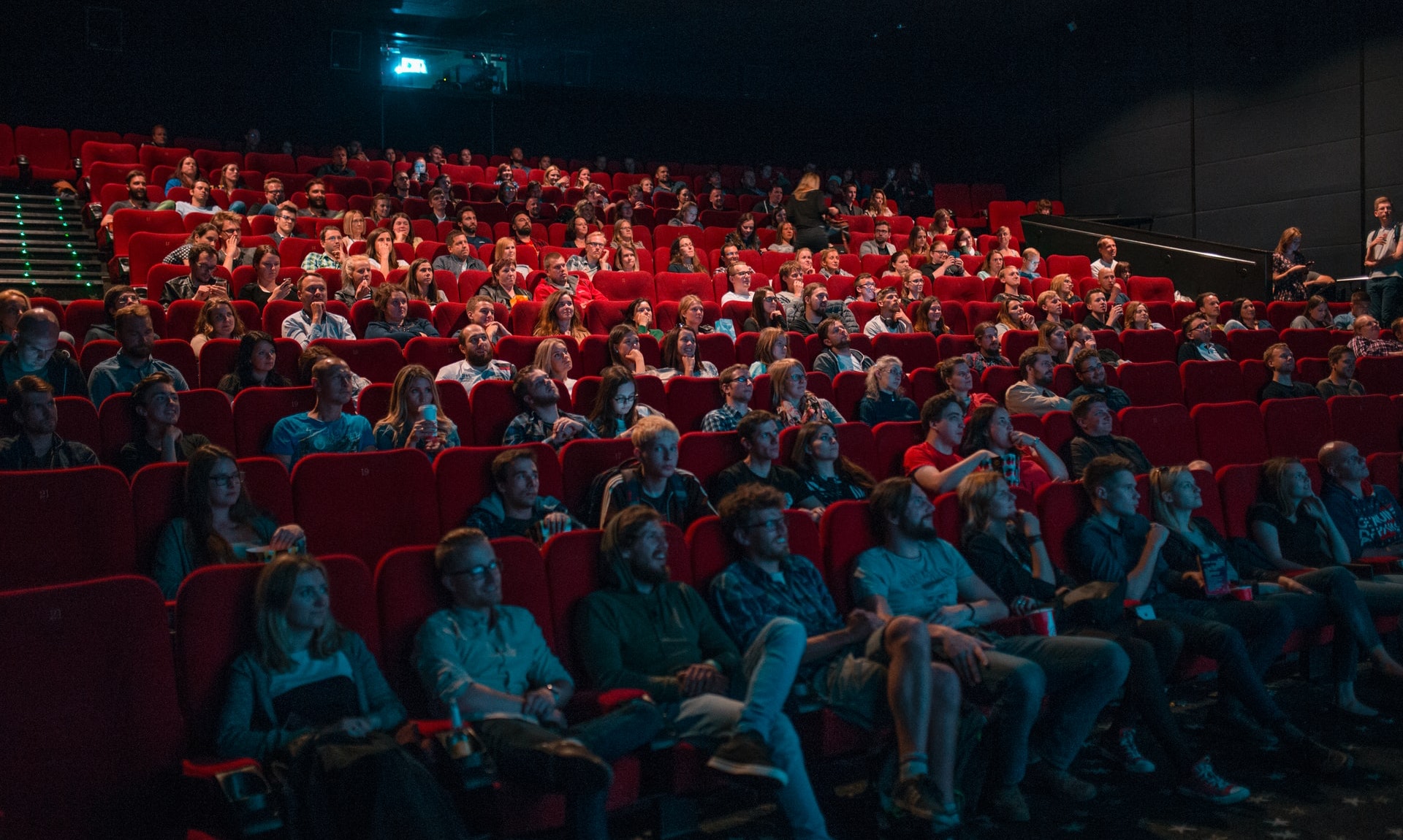 Disney has been synonymous with childhood for decades. Whether it be the fantasy world of princes and princesses, huge castles and beautiful kingdoms, or the story of talking animals and great adventures, the magic of Disney is undeniable. Broadway, too, is a treasure trove for Disney magic. The best thing? You kids may already know some of the stories and can experience their dream world coming to life on stage. Give them the adventure of a lifetime. Pick a childhood favorite of yours or the one that your children love — there is no going wrong with Disney classics on Broadway. 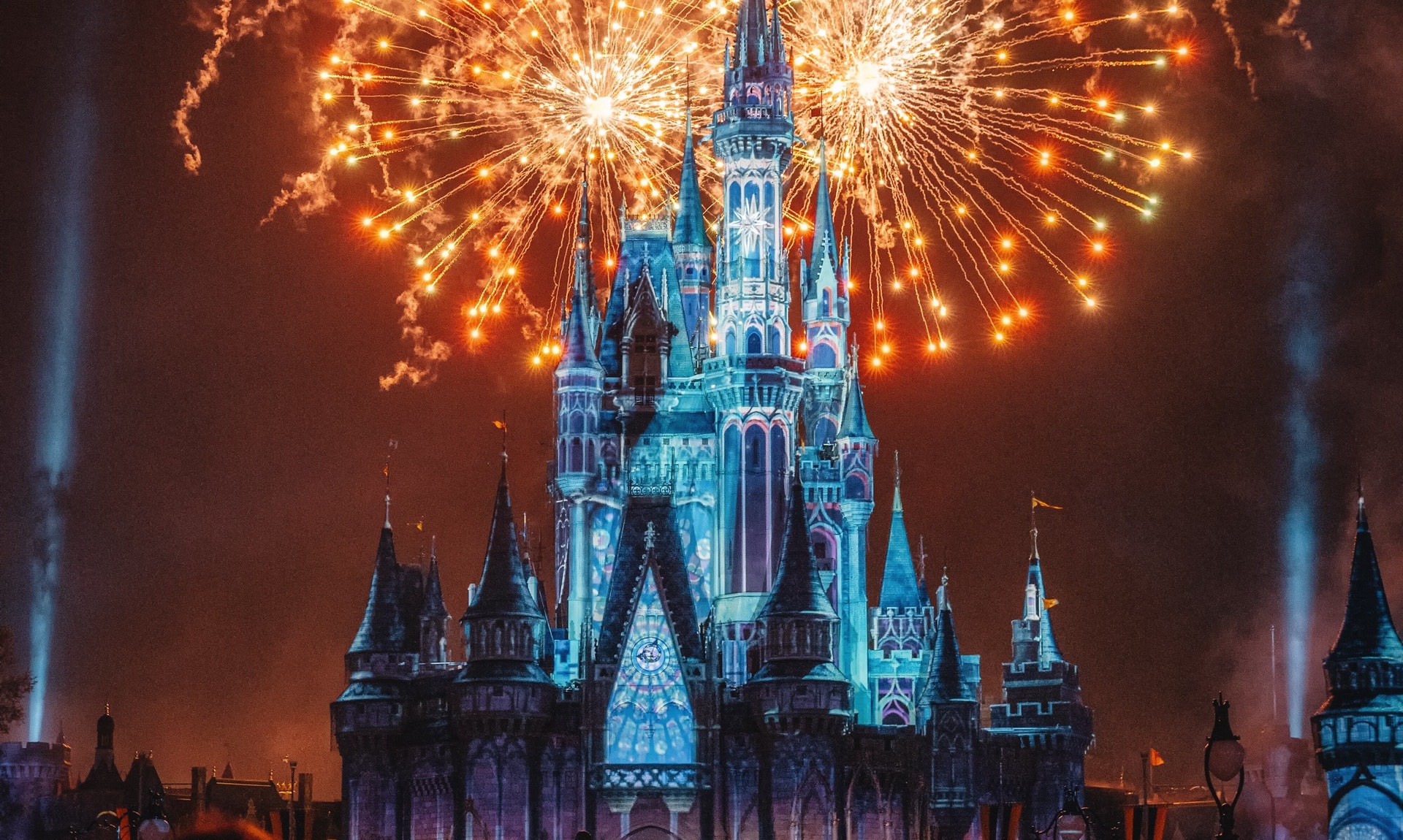 Now that you know everything about taking kids to Broadway, waste no time in booking your tickets. Broadway can provide your children with a valuable learning experience that you should not miss out on. A show on Broadway for kids will expand the horizon of your children, boost their creative imagination, and may even encourage them to participate in theater themselves. The world of the theater can give your children important social skills, be it as an audience member or as a performer. Cultivate a love for theater in them today and watch them flourish for the rest of their lives.

To discover other shows on Broadway, check out our guide on the Best Broadway shows in New York. There are tons of other On and Off Broadway shows as well that you can consider! The choice is all yours!

Where can I get tickets for Broadway shows for kids?

The easiest way of getting tickets to Broadway shows is booking them online. Otherwise, there are many other ways like going to the TKTS booths or the box office.

What are the best Broadway shows for kids?

Every year, the Broadway theaters host several kid-friendly new productions. But classics, like The Lion King and Aladdin, are all time favorites for children.

Where can I get discounts on tickets to kids' Broadway shows?

You can get fabulous discounts on online tickets. It is quick and there is no need to stand in queues. Otherwise, you can try your luck at Broadway lottery and rush tickets or buy them from TKTS booths.

Are tickets for shows on Broadway for kids very expensive?

Tickets for kids' Broadway shows, especially for the Orchestra seats, may be quite expensive. But there are many affordable options available as well. Book them online to select seats that you prefer and get great discounts to boot!

When is the best time to visit the Broadway theaters with kids?

Matinee shows are very popular with families that have young ones. These are generally less-crowded and have less rush. Matinee shows may suit your child's needs better, especially if they are watching a Broadway show for the first time.

How do I understand if a Broadway show is suitable for children?

Most Broadway shows come with age recommendation and content warnings. Choose a show that is suitable for you child's age group.

Broadway theaters strive to make their spaces accessible to those with special needs. Therefore, most theaters have wheelchair access. You may ask for additional assistance from the staff as well.

Is food allowed in Broadway theaters?

Food is generally strictly prohibited inside Broadway theaters so it is best to grab a bite before you and your child get to the venue. Some theaters, though, may allow food if medical reasons are involved.