Things to do in New York Broadway A Christmas Carol Broadway Reviews – The Review Round-Up!

Charles Dickens’ beloved holiday masterpiece, A Christmas Carol, is headed to Broadway for a limited 8-week engagement right in time for the holiday season. Acclaimed playwright Jack Thorne, who previously brought Harry Potter and the Cursed Child to West End and Broadway, has reimagined the classic for 2019. The production is coming off of a critically and commercially acclaimed run at the Old Vic Theatre in London and with the same creative team associated with the Broadway production, you can expect a stellar experience at the theatre.

A Christmas Carol is a tale as old as time, having first been published in 1843, and offers the perfect combination of the familiar with a few twists to make for the perfect holiday experience with the entire family. The show has been directed by Matthew Warchus of Matilda fame and set and costumes have been designed by Rob Howell. Described as a show so heartwarming and joyful even Scrooge couldn't hate it, A Christmas Carol will begin playing at the Lyceum Theatre from November 20th, 2019. 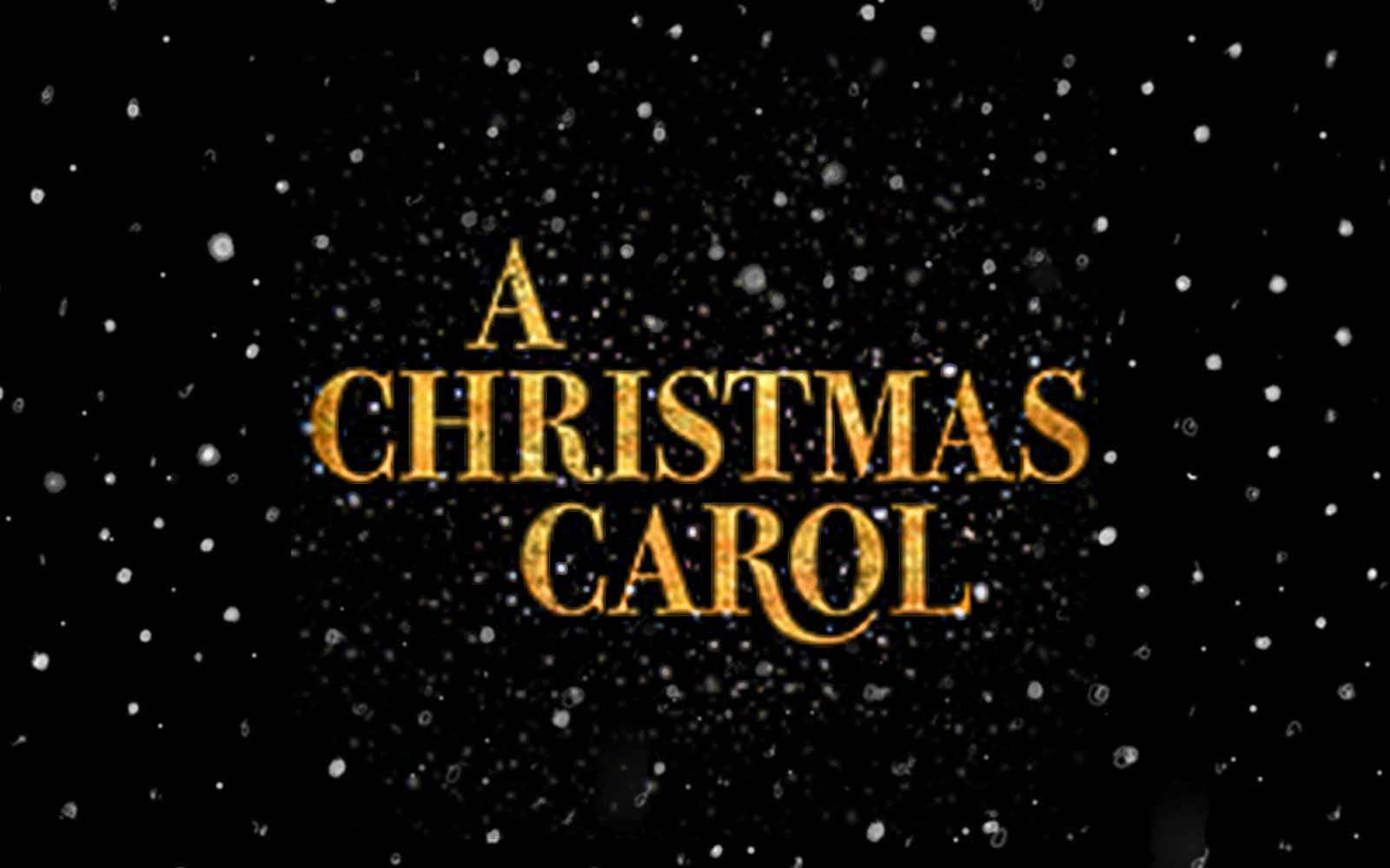 A Christmas Carol Broadway Reviews | What The Critics Think

Here are some of the popular A Christmas Broadway reviews:

“Despite its age, the story still feels timely in 2019. Scrooge learns to look out at the community around him and consider how he might help those in need, rather than serve his own wants. That’s a message we could all do with remembering in today’s climate (where you might easily find yourself wishing some ghosts would visit our president to haunt some empathy and good will into him). Yes, the play may start off pretty bleak, but by the end, the frantic festiveness of Scott’s Scrooge is so infectious that you leave the theater with a heart so full of joy and light, you’ve all but forgotten the cold darkness of its first half.”
- Entertainment Weekly on the 2019 Broadway production

“While retaining the jolliness and sentimentality associated with some 170 years’ worth of stage versions (including a competitive flock that opened the year after its publication), Thorne and Warchus have polished the story’s social conscience to a restored brightness. Be assured, though, that their “Carol,” which stars Campbell Scott as Ebenezer Scrooge, never sings shrilly."
- The New York Times on the 2019 Broadway production

“Despite its insipid psychology and some apparent anxiety about how to turn a short story into a full evening – so many admittedly beautiful songs – A Christmas Carol is a pleasant evening and easily digestible. After all, it advocates not for revolution or the more equitable distribution of wealth, but for a compassionate capitalism, with cookies for all. So come all ye faithful. Come hungry."
- The Guardian on the 2019 Broadway production

A Christmas Carol Broadway Reviews | Why You Must Watch The Show

Everyone knows what A Christmas Carol is about. The story follows an old miser Ebenezer Scrooge, who after a day of being particularly mean-spirited returns home to find 4 ghosts waiting for him. Each ghost has a different journey planned for Scrooge, including the present, past and future. What follows is a lesson on the importance of being charitable and the true meaning of Christmas as Scrooge realizes what a lifetime of selfish deeds have led to.

A Christmas Carol is an uplifting tale of redemption set to the holiday season and will fill your hearts with joy and peace. The 2019 Broadway production stars Campbell Scott from House of Cards and Tony winners Andrea Martin (Pippin) and LaChanze (The Color Purple). The moving adaptation also features 12 iconic Christmas carols, including "Silent Night", "Joy to the World" and more!

One of the oldest still-surviving Broadway venues, the Lyceum Theatre is located at 149 West 45th Street. Designed by architects Herts and Tallant in the Beaux-Arts style, the theatre opened in 1903 and was granted 'landmark' status in 1974. Over the years, the Lyceum Theatre has hosted some iconic productions including The Admirable Crichton, Macbeth, The Sunshine Boys, and more.

The Lyceum Theatre has a seating capacity of 922, which is spread across three sections namely orchestra, mezzanine, and balcony.

Orchestra Level: With 398 seats, the orchestra is the Lyceum Theatre's biggest seating area. The section has 15 rows starting from AA to O with three subsections, left orchestra, center orchestra, and right orchestra. There are two box seats available on either side of the orchestra section for a private show viewing experience.

Mezzanine Level: The mezzanine is the second-largest seating area in the theatre with 287 seats. These seats are divided amongst 9 rows from A to J. Given the elevation, the mezzanine houses some of the best seats in the house. The front row, in particular, is considered the best for the clean view offered.

Balcony Level: The second elevated level in the theatre, the balcony also happens to be the smallest with 210 seats. The section has 7 rows from A to G and has some of the cheapest seats in the theatre. This section also has three subsections like the mezzanine and orchestra.

Premium seats: Center Orchestra - The middle seats in the premium orchestra section (A to D).

Apart from A Christmas Carol Broadway reviews, if you're looking for more Broadway information, here are some helpful quick links!