Betrayal is now open for previews and regular performances are scheduled to begin on September 5, 2019. 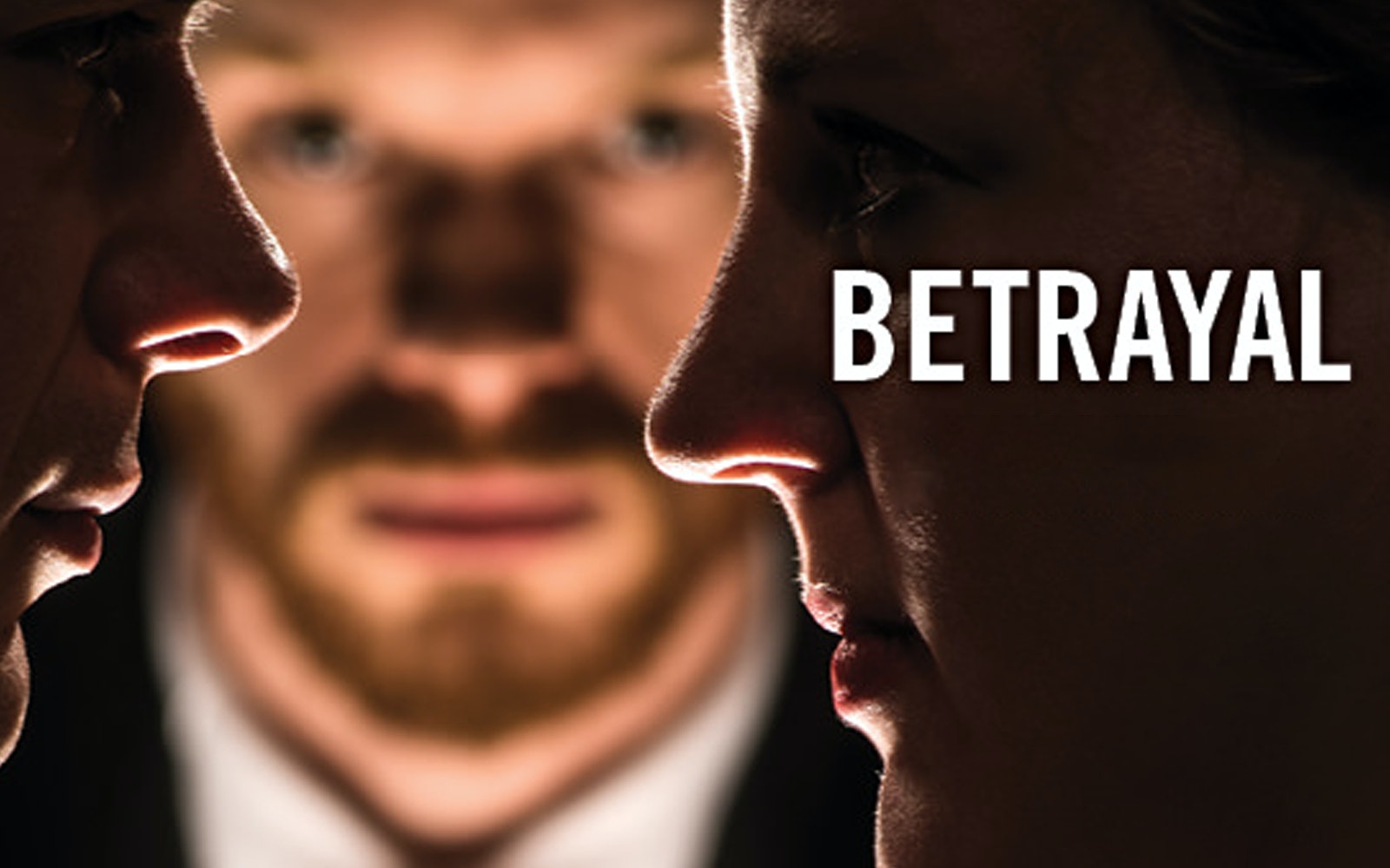 Both Charlie Cox and Tom Hiddleston are at the pinnacle of their careers, and Jamie Lloyd has pulled off a coup by bringing them to The Bernard B. Jacobs Theater in a production of Harold Pinter's Betrayal. Neither of the two actors is stranger to the theater stage. Tom Hiddleston previously took on the titular role in Hamlet while Charlie Cox last appeared in Incognito in 2016. This is, however, the Broadway debut of Tom Hiddleston. They are going to be ably accompanied by Zawe Ashton, who has the likes of Othello and Rhinoceros in her Theatre credits.

Since its first production in 1978, Betrayal has traveled the world with shows in Australia, Argentina, Hong Kong, and Israel. After four decades of success, Jamie Lloyd has brought much-needed freshness to the play. His signature duality is the feature of this production. He strips down the stage to its basics and gives the actors nothing but their own talents to work with. In collaboration with Soutra Gilmour, Lloyd has used the set in such a way that Pinter's modernism is not lost on the audience. 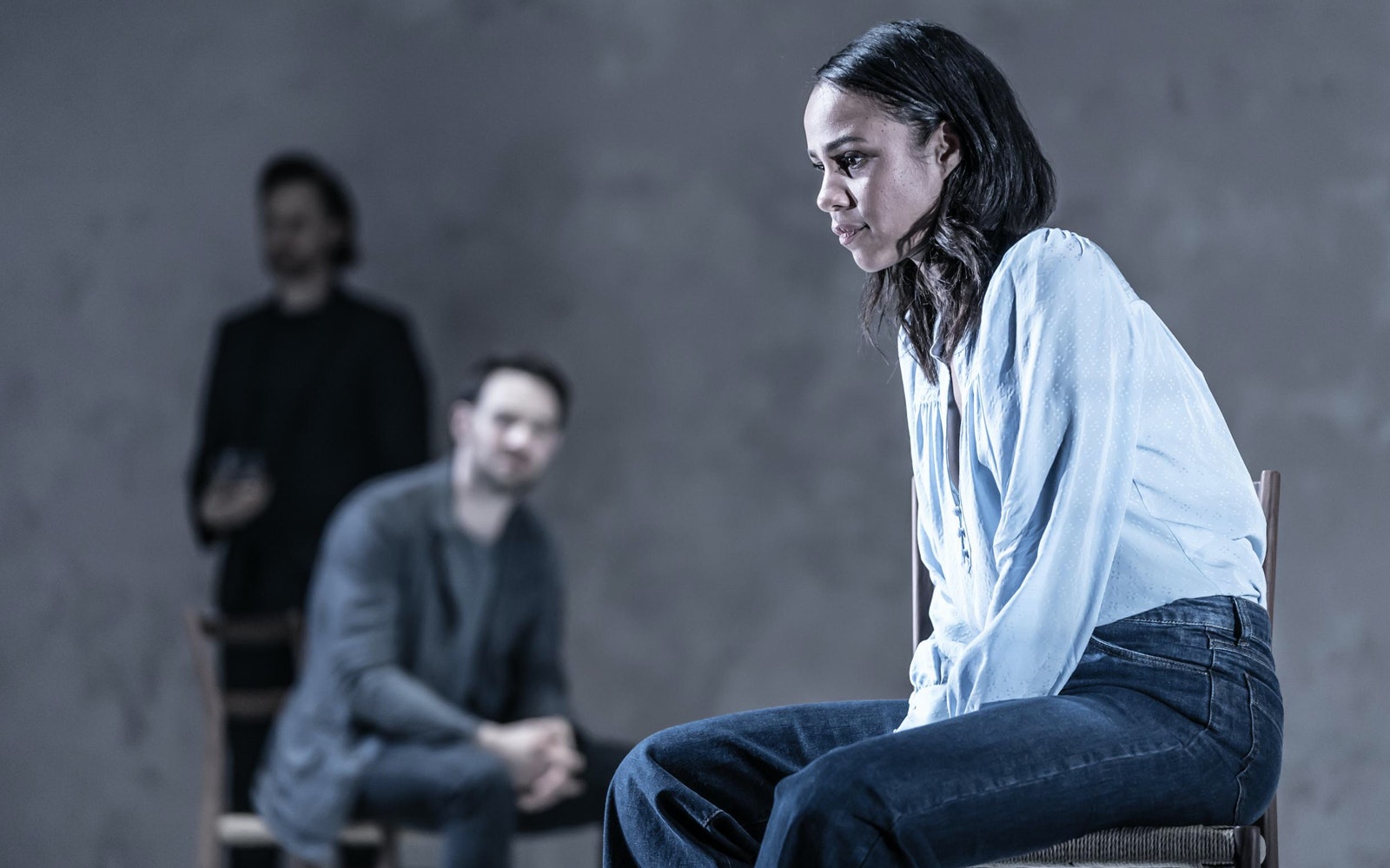 Pinter's Betrayal chronicles the failure of a marriage over a period of seven years while an illicit affair grows in its shade. The events unfold in reverse chronological order. As such, there is a balance in the chaotic events on stage. As Robert's (Tom Hiddleston) marital life with Emma (Zawe Ashton) falls apart, we see the latter and Jerry (Charlie Cox) grow closer. The cerebral structure of the play is very difficult to represent, but the dramatic style of Harold Pinter is perfectly complemented by Jamie Lloyd's vision of the modern stage. The play was very well received during its run at the Harold Pinter Theater in London.