Finding The Right Tower of London Guided Tour For You

Tower of London is Now Open

The Tower of London, one of London's most popular attractions is a true amalgamation of a robust fortress and a majestic palace. Housing stories of supremacy as well as that of horror, there is much to discover behind the walls of this famed landmark.

Built to create awe in the minds of Londoners, it was considered to be the most secure castle in the city. It guarded the royal family as well as the aristocratic wealth during troubled times. However, the Tower of London also safeguarded stories of horror within its mysterious chambers. The royal family imprisoned and executed numerous enemies within its walls, transforming it into an execution chamber. Thus, the tales of the rich and the poor coexisted inside its curtain walls.

Getting yourself Tower of London tickets when in London is a no-brainer, but the real question is: should you opt for a guided tour? Let's find out together.

Advantages of A Tower of London Guided Tour?

Convenience and security are guaranteed!

Visiting the sprawling Tower of London is a must, making it an ever-crowded attraction. Booking a guided tour ensures you bypass ticketing queues and head right into the attraction with your guide leading the way. You can tick off convenience and security off your list of preferences right away.

Insight into the curious ravens

Right at the beginning of your tour, you'll be introduced to Jubilee, Merlina, and some othe ravens that guard the mysterious tower. Don't get too close, they can bite. Find out about the secrets that lie behind the walls of the tower and gain further insight into the tower's many highlights. 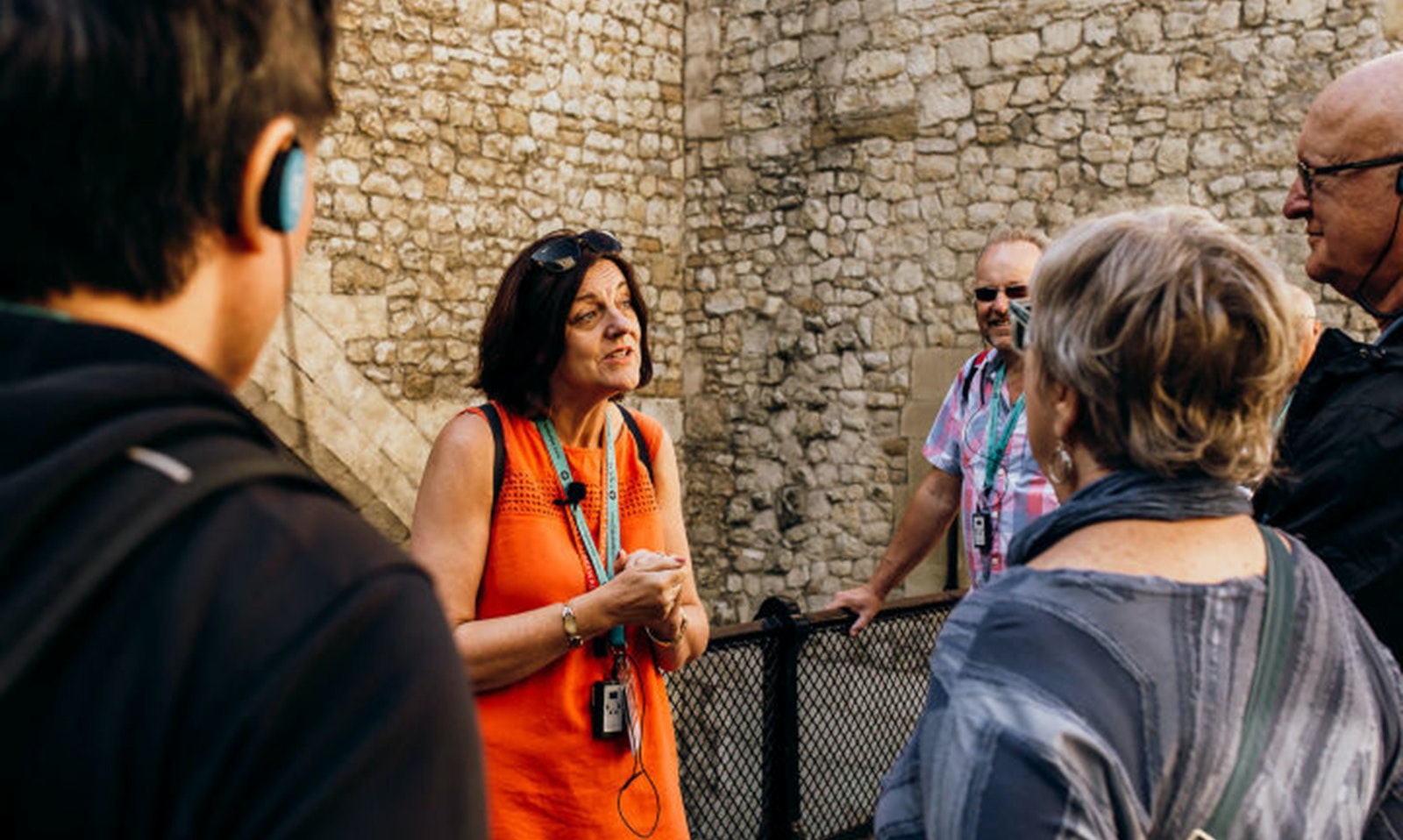 Custom-made tours to suit your interests

There are a handful of Tower of London tours you can choose from: be it a private tour, an early-access tour, Beefeater tours, or combo tours- we've got you covered. With options aplenty, you are free to choose the tour of your choice.

Fret not about tour logistics

The best part about guided tours is that you don't have to worry about the planning. All you have to do is show up and have a ball: walk the halls of the tower and drink in the mysterious interiors as your guide paints a picture of the horrors that once unfolded in this very tower.

A good look at the jewel house

Guided tour or not, you'll get a good look at the tower's famous jewel house. With a guide to lead the way, however, you'll have more context around the precious jewels housed here and its significance to British history. 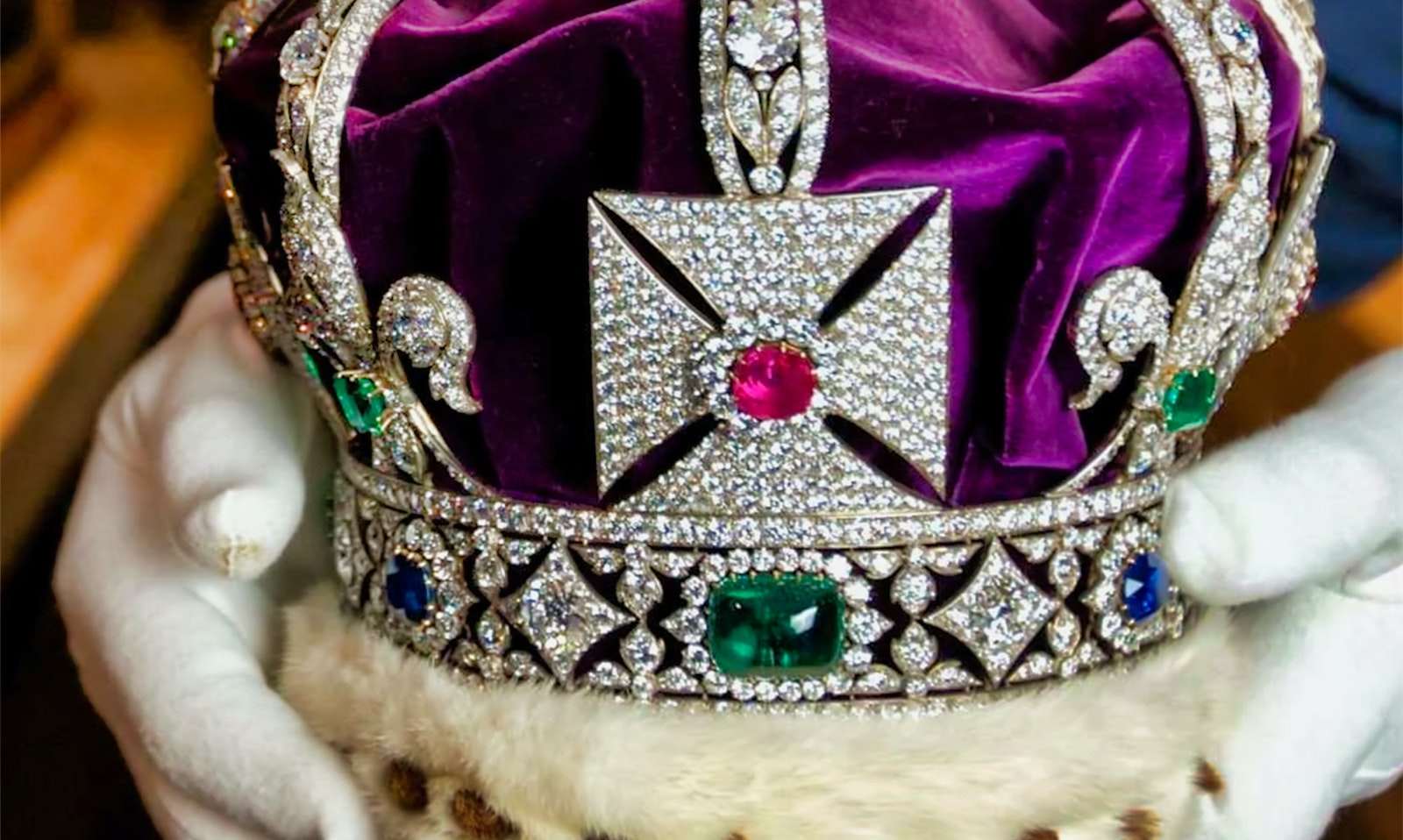 Tower of London Tickets with Crown Jewels and Beefeaters Tour

All about the Tower Of London Post COVID-19 Lockdown

Plan a well informed visit to the Tower Of London! All safety measures by the management you should know, summarised.

Choosing the Best Tower of London Tour For You

Overwhelmed by the choices of tickets? Need help figuring out what guided tour is ideal for you? Let's find out together.

A 2-hour private tour will show you the best of the Tower of London- one of the city's oldest monuments- in the most efficient way possible. You'll be in and out in under 2 hours and have covered all the important highlights of the attraction. Delve deeper into the history of the tower's eerie reputation!

Who says your tour of the Tower of London cannot include a ceremony that takes place at the Buckingham Palace? That's right, you can now witness the Changing of Guard ceremony- a beautiful mass of red tunics and bearksins- on a guided tour!

One of the main highlights of the Tower of London are the crown jewels housed here. A guided tour through this room can be quite remarkable: pick up lesser-known facts and intriguing detail about this fascinating room. There is even a ticket option for an early-morning tour of the Tower of London- this lets you beat the crowds and gasp at the jewels in solitude.

What is more convenient than a tour group that begins with a hotel pickup and ends with a hotel drop-off? That's right, nothing. Specify your details while booking your ticket and have the rest taken care of: all while you get to focus on the beauty of London.

Fancy yourself a combo tour, perhaps of other must-visit London attractions? This is is a particularly good idea for those short on time in the city and want to visit all the must-visits at a go. Along with the Tower of London, explore the Kensington Palace, the Hampton Court Palace, and/or the Tower Bridge! 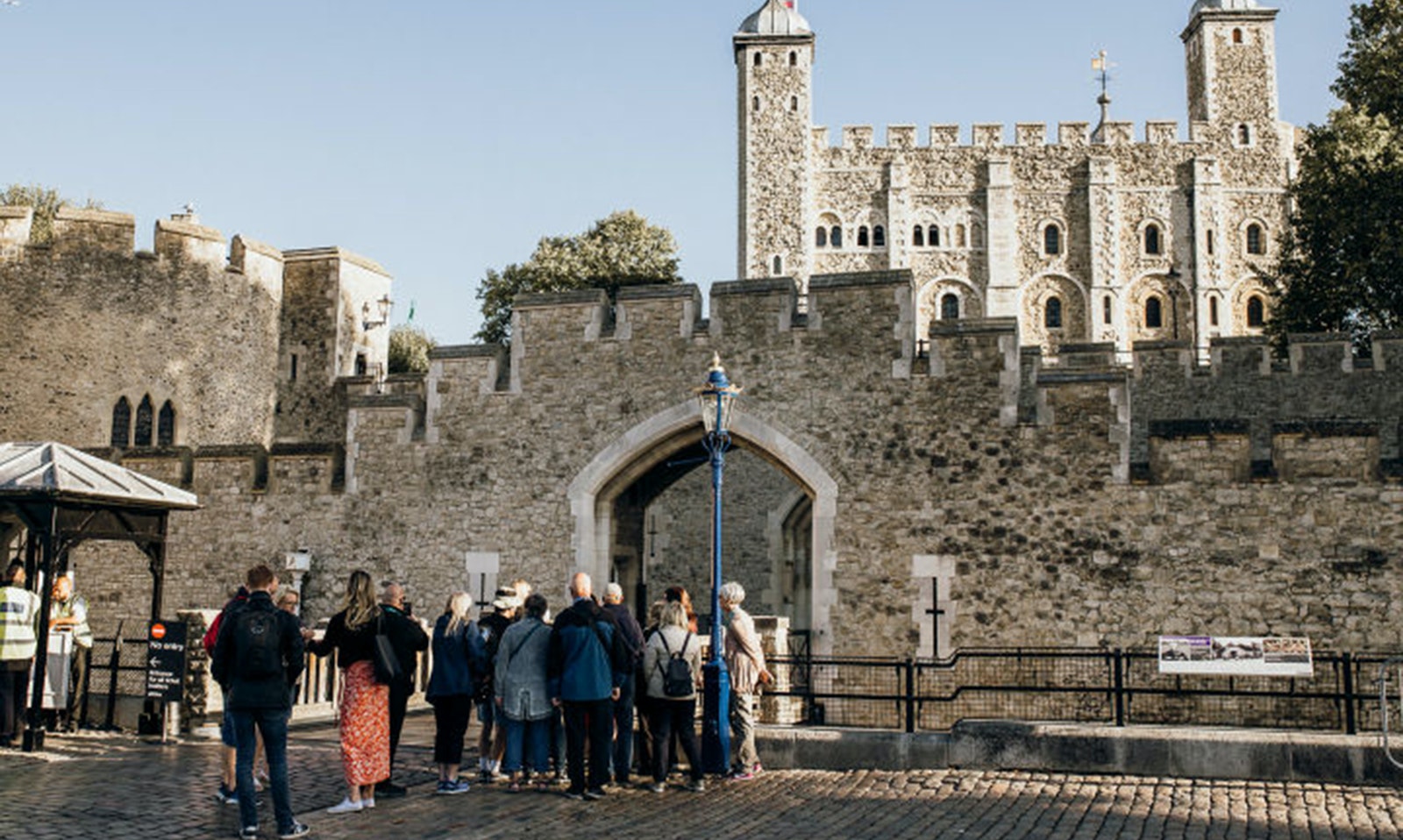 Safely tucked away in the Tower of London, the Crown Jewel collection mainly consists of ornaments fashioned for King Charles II. It is interesting to note that some of these ornaments in the present-day Tower of London are still worn by the queen! Keep an eye out for the tag that says ‘In Use’. The Sovereign ring and St Edward’s Crown are some of the most popular pieces to be found here. Apart from jewelry, you can also see historically rich articles like the royal serving dishes.

The perfect introduction to the Tower of London, the Yeoman Warders will regale you with tales from the past. From a fortress to a prison, trace the history of the Tower of London through the years. You will come to know about how the White Tower was built, the famous prisoners who were executed in the towers and more.

One of the most iconic landmarks of London, this World Heritage Site was originally built to detain invaders. The Royal Armouries collections are housed here, and boasts artefacts that are 350 years old. The Chapel Royal of St John is another one of the castle’s attractions. This 11th-century chapel is truly worth visiting.

Originally known as the Garden Tower, the Bloody Tower is perhaps most famous for the mysterious muder of 13-year-old Edward V and his brother Richard, the Duke of York, which is believed to have taken place there. Legend goes that the ghosts of these young princes still haunt the Bloody Tower.

Open daily from 9 AM – 5:30 PM.
Timings are subject to change. We recommend you check the timings on the official website on the day you head out.

Getting to the Tower of London

The Tower of London can be easily accessed by public transport plus. Most hop on hop off tour buses also stop at the Tower.

All about the Tower Of London Entrances

Know all about the two main entrances at the Tower of London and which one you should choose.

Here are some handy tips to keep in mind while booking your Tower of London tour:

How long does a Tower of London tour take?

On an average, a Tower of London tour takes around an hour.

Which are the attractions covered in  a Tower of London tour?

Depending on your choice of tour, the attractions covered will be the Crown Jewels, White Tower, Bloody Tower etc.

Do I need to buy Tower of London tour in advance?

Since the Tower of London is a popular attraction, it is always a good idea to buy tickets in advance. You can buy online tickets from websites such as Headout .

Can I take photographs of the Crown Jewels?

No, visitors are not allowed to take photos of the Crown Jewels.

Can I bring food into the Tower of London?

Yes, visitors are allowed to bring food into the Tower of London. In fact, many tourists choose to indulge in a picnic meal within the complex.

Ready to explore the rest of London?

Check out the best things to do in London and plan your visit like pro!

Everything You Need To Know About Public Transportation In London
All You Need To Know Before Visiting Sea Life London Aquarium – Tickets, Zones, Tips, & More!
Discover Royal History at the Kensington Palace London
Your Guide To Going From London To Windsor Castle | Tickets, Tips & More
London Travel Guide 2022: What To Do | Budget Tips | Day Trips + More
Harry Potter Tours London: Welcome To The World Of Witchcraft And Wizardry
ArcelorMittal Orbit London: 5 Things You Must Know Before Visiting
The Best Of Stonehenge Tours: Exploring The Neolithic Ruins

Is an avid reader, writer, and dreamer. She is constantly in pursuit of portals to travel to interesting places afar and likes to experience new cultures through her writing. Give her a city unheard of and a giant mug of coffee, and she’s good to go!