Get Discounts On Be More Chill Musical Tickets!

Things to do in New York Broadway Broadway Show Tickets Get Discounts On Be More Chill Musical Tickets!

This show is closed.

Check out the latest collection of Broadway Shows.

‘Be More Chill’ explores the world of geeky teenagers navigating their way through the rough waters of High School in an emotionally-charged musical. The stresses of bizarre new technology, social media, teenage angst, depression, anxiety, and relationships have all been explored in this new Broadway musical that has already become a social media sensation. Based on a YA book by Ned Vizzini and music by Joe Iconis, ‘Be More Chill’ uses funky neon-lit sets and pulsating music to get their point across. Watch Jeremy take a life-altering pill to become cool and find out if he becomes successful in ‘Be More Chill’.

‘Be More Chill’ is about High School junior, Jeremy Heere, and his quest to become famous. He lives with his father who trudges along life, often pantless, moping about his divorce. Struggling with an uninspiring home life, Jeremy just about survives High School with his best friend, Michael. But Jeremy dreams of a ‘cooler’ life, and this desire finds an opportunity when the school bully ‘Rich’ tells him about a pill that would make him cool.

Jeremy decides to pop the pill and faces the ‘SQUIP’, a computer implant that takes over his mind and directs him on his way to becoming more chill. But, the SQUIP demands a lot more from Jeremy; he is distanced from his best friend, Michael. The SQUIPs have a sinister motive altogether - they wish to take over the high school and the world. Watch ‘Be More Chill’ to find out if Jeremy gets his dream girl Christine, with or without his SQUIP.

Seating
The Lyceum Theatre has a seating capacity of 922. 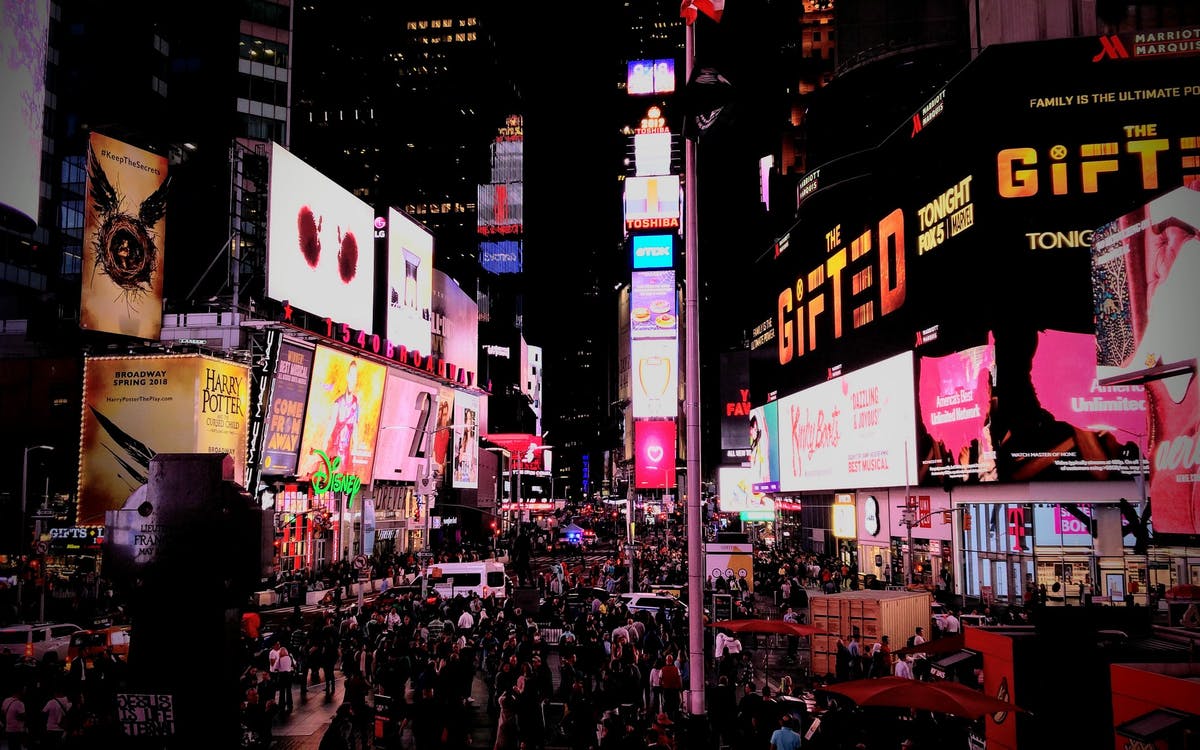 Looking out for discount on Be More Chill Musical tickets !

Have a look at the real-time seat availability and prices of different sections for Be More Chill Musical. In the interactive seat-map, select the date that you would like to watch the show and check out the seats available for that day. You can filter the seats as per your desired price range and purchase tickets directly.

Lyceum Theatre Seating Chart will help you find the best seats for Be More Chill.

Be More Chill had a successful Off-Broadway stint in 2018 and is now coming for a Broadway production from 13th February 2019.

“‘From beginning to end, the score has an “OMG” urgency that never lets up.’”
- New York Times

“It’s the mix of twitchy nu-tech and old-fashioned humanity that makes the show, based on the YA novel by Ned Vizzini, a memorable thrill ride. ”
- Variety

For those looking to book discounted Be More Chill Musical tickets online, platforms like TodayTix and Headout are your best bet, as they source tickets directly from the box office and scour the internet for any discount codes available for these shows. Any price advantages are then passed on ensuring that you are paying the lowest prices.

The Headout advantage for booking Be More Chill Musical tickets: