Get Discounts On West Side Story Broadway Tickets!

Things to do in New York Broadway Broadway Show Tickets Get Discounts On West Side Story Broadway Tickets!

‘This is a bold new kind of musical theatre – a juke-box Manhattan opera’
‘Putting choreography foremost, may prove a milestone in musical-drama history’

Every Broadway critic in New York in 1957 fervently wrote odes to what would become a theatre classic and be revived over decades, West Side Story. Despite being made into films and interpreted on Broadway and West End multiple times, the intriguing story and characters of West Side Story still have a lot to say. And visionary director Ivo van Hove is bringing it back to Broadway with the choreography of legendary Anne Teresa de Keersmaeker. Watch the most-awaited show of the new season starting at the Broadway Theatre from 6th February 2020.

West Side Story has inspired creatives across Film and Theatre to interpret and produce their own revivals for over 60 years now, since the musical premiered in 1957. The musical was based on the book by Arthur Laurents (Hallelujah,Baby!, Gypsy), with music by Leonard Bernstein (Peter Pan, On the Town) and lyrics by Stephen Sondheim (Sweeney Todd, Gypsy) and directed by Jerome Robbins who are known for their illustrious careers both on Broadway and off. Now, their masterpiece is being produced by the theatre greats of the 21st century. This production of West Side Story is directed by Ivo van Hove (A View from the Bridge, The Crucible), choreographed by Anne Teresa de Keersmaeker, with set design by Jan Versweyveld (Network, A View from the Bridge).

Instead of casting Broadway thespians, the show has a cast of 23 brilliant young actors who are making their Broadway debut. Ivan is known for his fantastic vision that will infuse new energy into a musical that has been attempted several times and done to perfection. This new production of the West Side Story promises to entertain, enthral, and engage all your senses in a story so beloved. Don’t miss out on watching what is touted to be the best Broadway revival in 2020!

The West Side Story is a tale that goes back centuries, inspired by Shakespeare’s Romeo and Juliet, it is the story of two star-crossed lovers Maria and Tony. It is the Upper East Side neighborhood in New York in the 1950s and two warring gangs are vying to take control of the area. One is the Jets, primarily White Americans and the other, Sharks who are Puerto Rican immigrants. Maria is the sister of Bernardo who leads the Sharks and she comes to New York to be married to a friend of Bernardo’s but was not interested in doing so. Bernardo is occupied with the turf war with the Jets which is led by Riff, who wants to decide once for all through a rumble. Riff brings in Tony, an ex-Jet to the rumble, and both the gangs meet at a dance challenge to decide the rules.

But destiny takes over and Maria ends up meeting Tony and they dance their worries away, oblivious to the tension in the room. Later, it gets decided that the rumble will take place and only fists shall be used and no weapons. Instead of heading home, Tony decides to meet Maria and serenades her on her balcony, a la Juliet! The day of the rumble, Maria urges Tony to stop the duel and bring the fighting to a halt. Tony goes to do it but confusion breaks out and in the process, Bernardo ends up killing Riff. In a fit of rage, Tony ends up killing Bernardo! Word goes to Maria that Tony killed her brother, which she refuses to believe. Watch West Side Story to find out whether Maria forgives Tony in this version of the West Side Story and if they ever live happily ever after just like she dreamt! 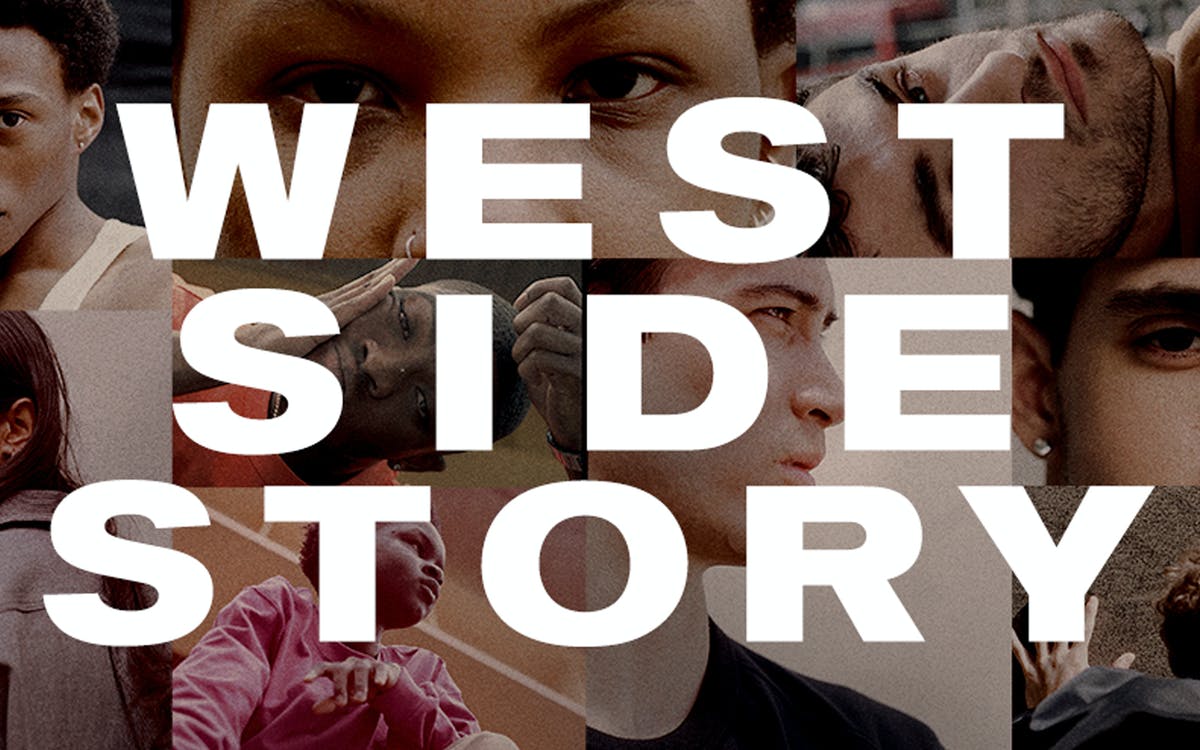 The show will premiere on February 6th 2020 with previews starting December 10th 2019.

Seating
The Broadway Theatre has a seating capacity of nearly 1,761.

Looking for discounts on West Side Story Broadway tickets?

Have a look at the real-time seat availability and prices of different sections for West Side Story. In the interactive seat-map, select the date that you would like to watch the show and check out the seats available for that day. You can filter the seats as per your desired price range and purchase tickets directly.

Use promo code and enjoy West Side Story Broadway tickets

West Side Story is one of the most popular musicals of all time and has been revived on Broadway four times (1960, 1964, 1980, and 2009). This production is the latest Broadway revival and will premiere on 6th February 2020.

The Original version of West Side Story won two Tony Awards in 1958 for Best Choreography and Best Scenic Design.

Reviews will be updated when the show premieres. Check back later.

For those looking to book discounted West Side Story Broadway tickets online, platforms like TodayTix and Headout are your best bet, as they source tickets directly from the box office and scour the internet for any discount codes available for these shows. Any price advantages are then passed on ensuring that you are paying the lowest prices.

The Headout advantage for booking West Side Story Broadway tickets: