Things to do in Milan Last Supper

One of the most iconic works of art in the world, Leonardo Da Vinci's The Last Supper is undoubtedly the most popular attraction in Milan. Situated on a refectory wall in the Convent of Santa Maria delle Grazie, the painting is well over half a millenia old and due to environmental factors, intentional damage and the method of painting employed itself; much of the artwork has been lost and very little of the original painting remains despite multiple restoration attempts. Due to this, the crowd that gathers each day to cast their eyes upon the painting is carefully monitored. At any given point of time, a maximum of 30 people are allowed to briefly share the room with the painting for fifteen minutes. Due to this, The Last Supper tickets have become difficult to come by. 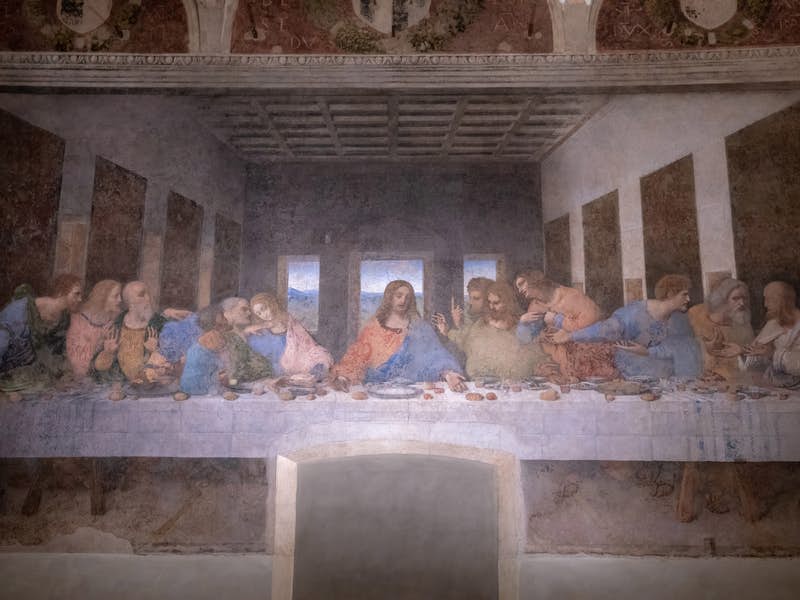 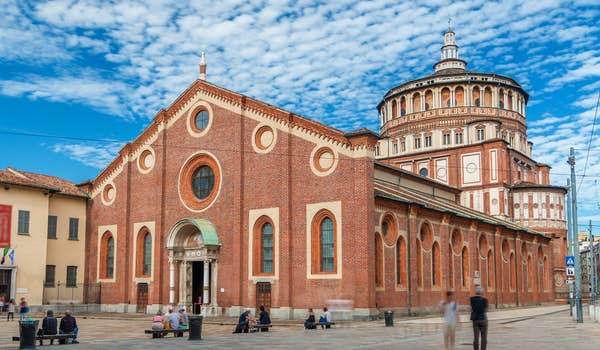