The tale of the femme fatale is probably as old as the art of storytelling. The enticing seductress who can take anyone's breath away both literally and figuratively has been adding a new dimension to suspense drama performance art pieces for quite a while. Most notably, the Bond movies utilize the femme fatale stock characters quite often. Over time, the femme fatales have evolved and taken a much central role in the wake of gender equality and modernism. Carmen is a product of the same evolution. French composer Georges Bizet’s Carmen has earned accolades because of the wonderful characterization and the fitting score for years. The eponymous siren of the opera is about to set up camp at the beautiful Sydney Opera House and ensnare the attention of Don Jose and every lucky witness who will be in attendance.

Carmen was penned by French writer Prosper Merimée and serialized in 1845. The writer had admitted that the inspiration for the original novella was derived from a story narrated to him by the Countess of Montijo in Spain. The writer, at the time, was studying gypsies, and that is why Carmen’s character was made to be a gypsy. Carmen is possibly the most frequently performed opera in the world. It was first staged in 1875 and, as is the case with most timeless works of art, was dismissed by critics and audiences alike. Carmen was Bizet’s final opera, and certainly the most memorable one.

Carmen marked both the renewal of French opera and a return to the ways of Rameau, Gluck, and Berlioz. This production of Carmen at the Sydney Opera House sees John Bell’s bold take come to life. During the three-month run, the titular role will be played by Veronica Simeoni, Sian Sharp, and Carmen Topciu. The show will be conducted by Christian Badea and Tahu Matheson.

The plot of the opera takes us to Seville in the 1820s. It begins somewhere between a tobacco factory and a guardhouse. It is at this place that we are introduced to the soprano essaying Carmen. She is a charming gypsy grabbing the attention of all men. Don Jose, a soldier, is among them. Despite being engaged, Don Jose cannot help but be captivated by her. Carmen creates some trouble and has to be imprisoned, but Don Jose lets her flee.

When Jose eventually finds her, he professes his love for her and follows her to the mountains. What follows is an emotional tale generously sprinkled with love, betrayal, outlaws, and a crime of passion. Will the femme fatale see the depth of Don Jose’s love or will her eyes wander again? Will the soldier reap the benefits of his persuasion or will the bad karma of abandoning his naive fiance catch up to him? Carmen is a roller coaster ride that has a lot to offer. 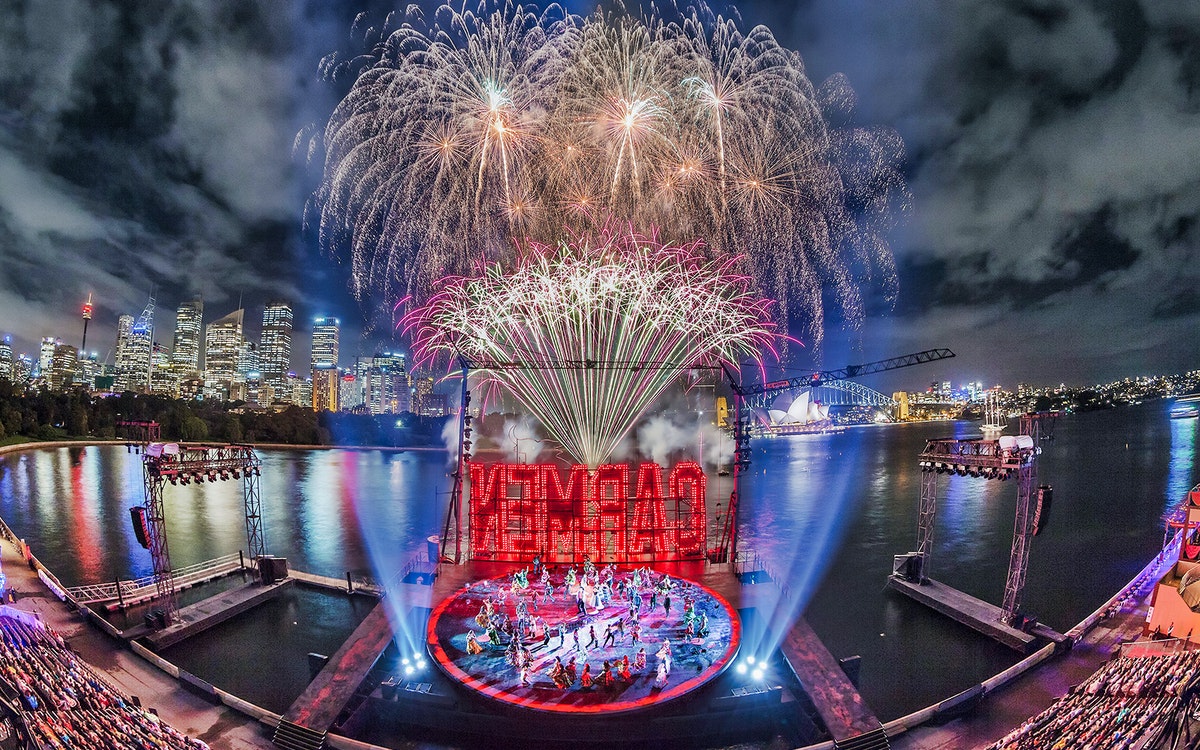 Duration
2 hours 50 minutes including one interval.

Audience
The show is suitable for audiences of the age of 12 years and above.

Have a look at the real-time seat availability and prices of different sections for Carmen. Select the date that you would like to watch the show and check out the seats available for that day. You can filter the seats as per your desired price range and purchase tickets directly.

Since 1875, Carmen has been renewed and showcased several times in multiple languages. This run of Carmen will begin on January 11, 2020, and will end on March 26, 2020. The performance will be in French, directed by John Hall, based on the revival direction of Constantine Costi.

“Kosky’s choreographer for the big show numbers, of which there are many, is Otto Pichler, who has provided cast, chorus and six dancers with sinewy hand-jiving routines, some of which are very camp, though the Chanson Bohème at the start of act two has wonderful loucheness.”
– The Guardian 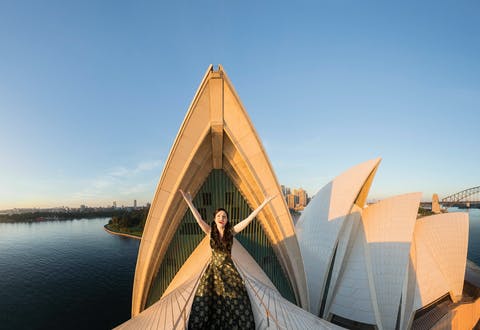 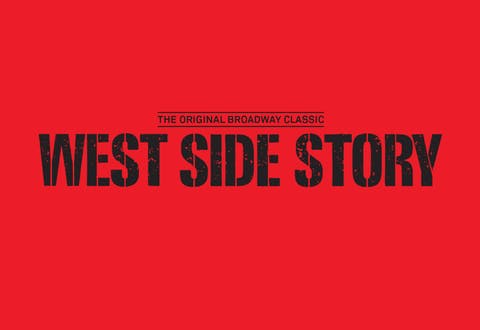 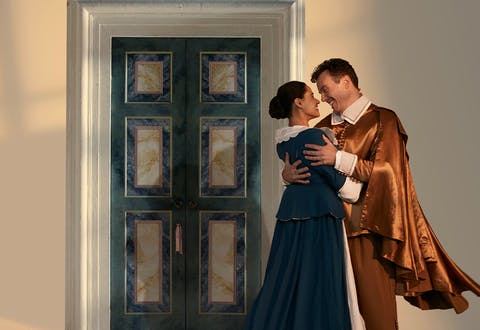 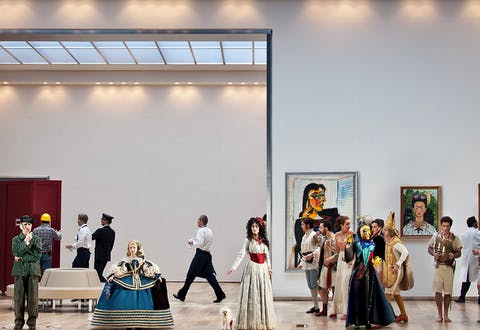 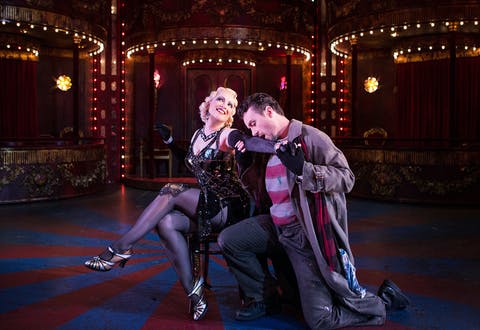 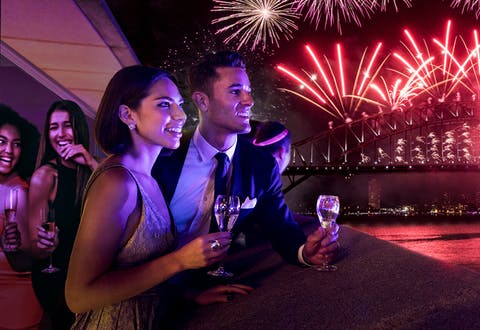 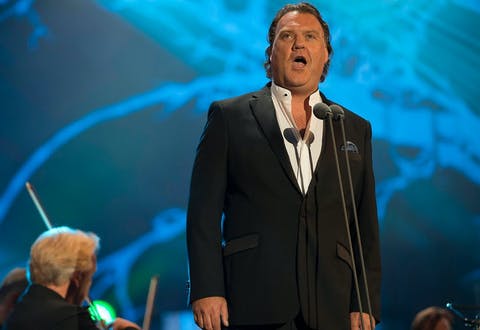 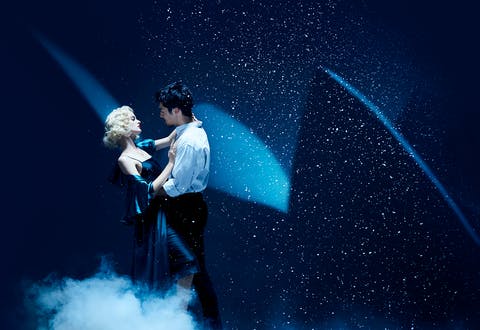 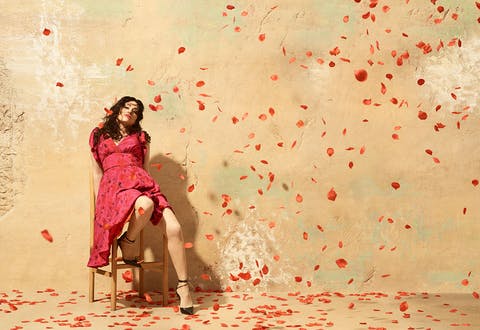 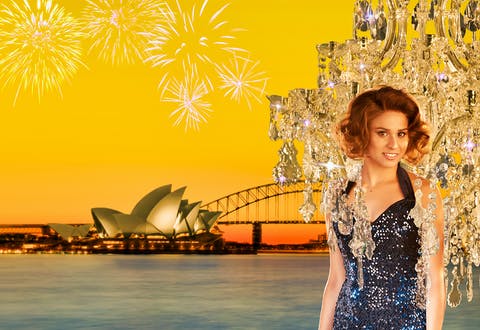