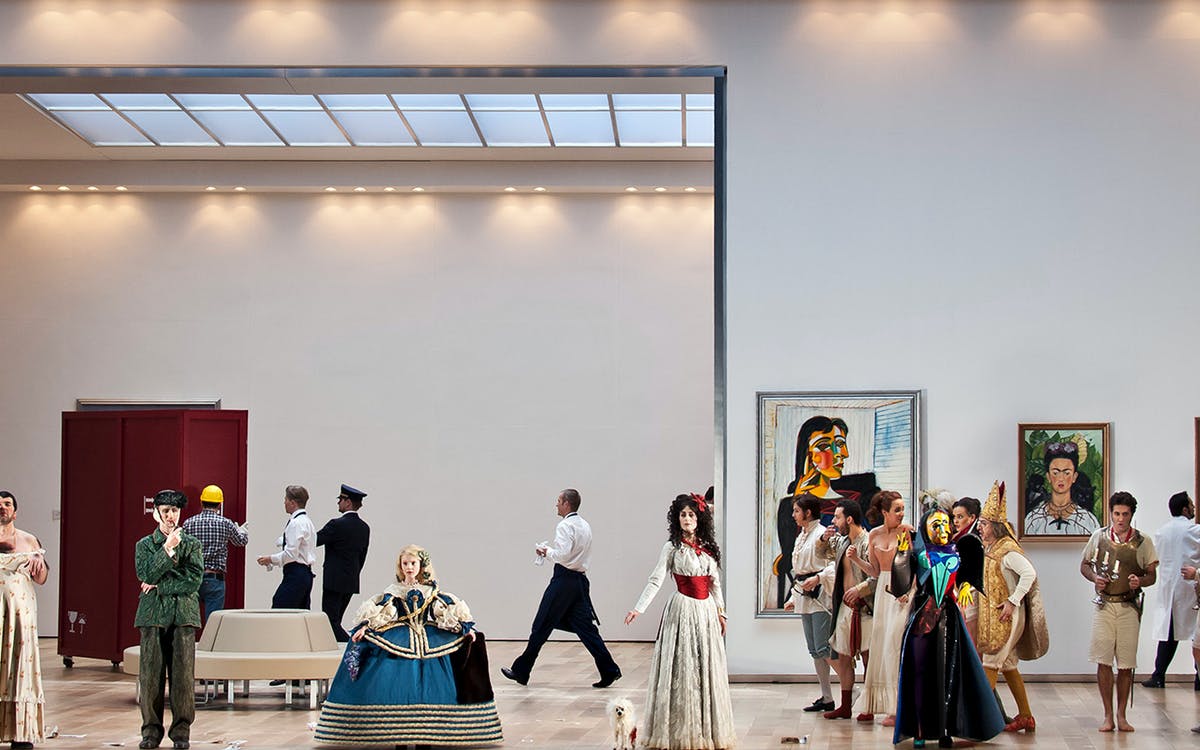 Experience Gioachino Rossini’s most famous work, Il Viaggio a Reims, being showcased for the very first time in Australia at the renowned Sydney Opera House. Requiring 14 soloists, it is one of the most demanding operas, and was performed by only the very best during its heyday in the 19th century!

Top Things To Do In Sydney

Things to do in Gold Coast

Things to do in Melbourne

Things to do in Brisbane

Things to do in Cairns

Things to do in Perth

Thailand
The world on your tap!Get the Headout app to get tickets on your phone and access app-only deals. Talk about win-win.
We've served 15 million+ guests and we are here for you
15 million +Happy customers across 10,000+ experiences
4.4/55,000+ verified reviews with 90% excellent score
In the MediaFeatured and recommended by the best brands
24 x 7 Help CenterHave a question? Live chat with local experts anywhere, anytime
Headout is building the future of how we experience our cities.
Made with ❤️ all over the 🌎
Headout Inc.
82 Nassau St #60351 New York, NY 10038
Cities
New YorkLas VegasRomeParisLondonDubaiBarcelona+63 more
Headout
About UsHelpCareersTravel BlogCompany BlogCreator Partnerships
Partners
Join HeadoutSupply Partner HubAffiliates
© Headout Inc
Privacy PolicyTerms of Usage