The Bohemian lifestyle has always been of interest to people living outside the community. The ones already belonging there haven’t shown much inclination of changing ways either. The ones who seek freedom, liberation, adventure, and uncertainty have often tried to match up to the standards of the Bohemian. This is possibly part of the reason why a Bohemian love story has been so popular in the world of Opera. It has been well over a century since La Boheme was first performed, yet it remains to be seen when the audience has enough of the masterpiece. In recent years, La Boheme has continued to evolve to maintain its pace with the changing world. Gale Edwards’ La Boheme, that is set to take the stage at the Joan Sutherland Theatre in January, changes the setting of the opera to include a sizzling new element that would definitely appeal to the adult audiences.

Very few operas make as big an impact as La Boheme has made. It was named among the four most popular operas in the world by Groos and Parker. La Boheme is known for its music by Giacomo Puccini and libretto by Luigi Illica and Giuseppe Giacosa. The plot is loosely based on Scènes de la vie de Bohème by French poet and novelist Henri Murger. Early during the adaptation work, Puccini and Leoncavallo, another composer, were in dispute regarding the libretto. Leoncavallo’s version turned out to be unsuccessful and we now rarely see that version on stage.

La Boheme was originally set in the 1830s Paris. However, director Gale Edwards has cheekily shifted it to 1930s Berlin. This has enabled him to adorn the stage with fairy lights and burlesque bars. The use of fishnets in his version has also turned out to be a favorite feature among the audiences. The gorgeous costumes designed by Julie Lynch stand out in this production. Gale Edwards makes sure that La Boheme successfully comes out from its 19th-century mold by giving it a 20th-century story and a 21st-century panache.

A community of artists in Berlin is the center of the action in Gale Edwards’ La Boheme. The focus is mainly on poet Rodolfo and grisette Mimi as we see them navigate through their feelings while maintaining their Bohemian outlook to life. The magnanimity in their emotions is too great for words to express them. Consequently, it is music that is the medium of their expression. We also see a parallel liaison between Rodolfo’s roommate Marcello and the beautiful Musetta. This pair both contrasts and mirrors the Rodolfo and Mimi’s relationship.

The music by Carlo Goldstein and Tahu Matheson soars above the humble lives of the characters to reveal the grand form and intensity of their love while Brian Thomson’s set brilliantly captures the garish and hedonistic nature of their jealousy. It’s no cakewalk to be original with an opera that has been known and loved since 1896, but Gale Edwards does pull a few rabbits out of his hat. 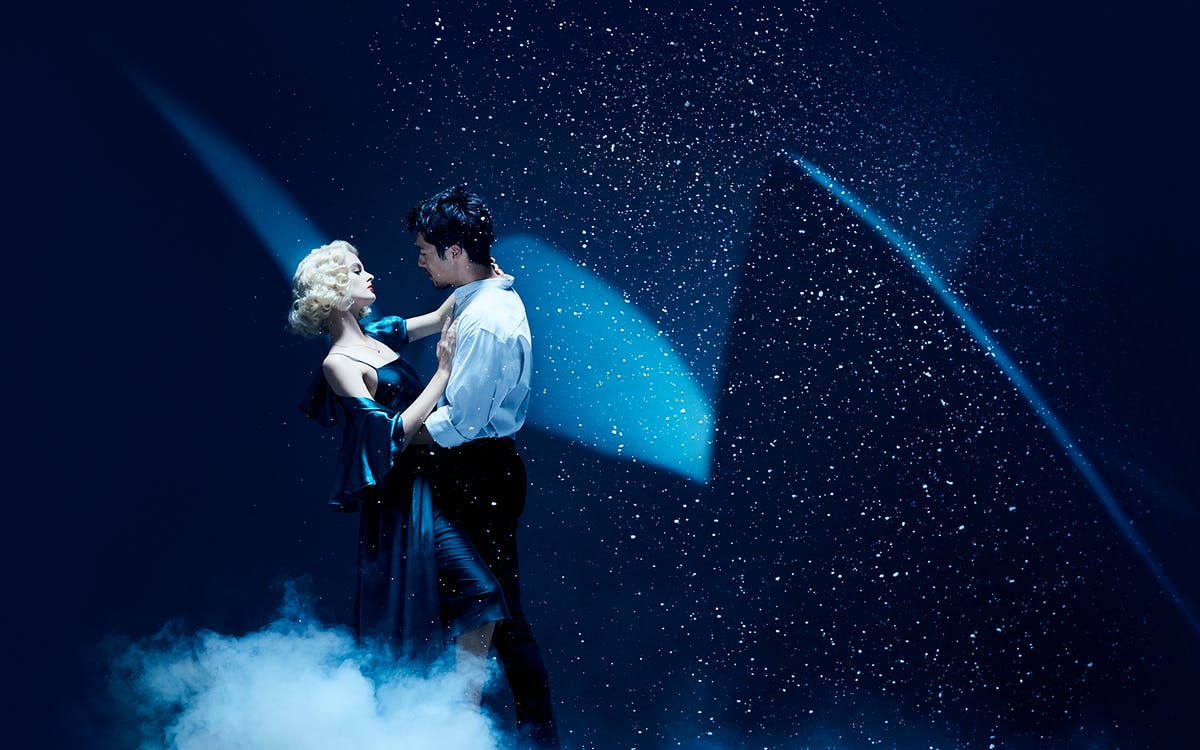 Duration
2 hours 15 minutes including one interval.

Audience
The show is suitable for audiences of the age of 16 years and above.

Have a look at the real-time seat availability and prices of different sections for La Boheme. Select the date that you would like to watch the show and check out the seats available for that day. You can filter the seats as per your desired price range and purchase tickets directly.

La Boheme was first performed on February 1, 1896, at Teatro Regio and was conducted by a young Arturo Toscanini. It enjoyed great initial success and was subsequently played several times in Italy. It was then staged in Argentina in June of 1896, followed by Germany, France, and Czechoslovakia. La Boheme went global in the 20th century.

“By the time the red velvet curtain comes down again, however, their plight is as moving at is it convincing. Sharon Prero (an enjoyably brassy Musetta) and Giorgio Caoduro (Marcello) also give the leading pair a good run for their money, both vocally and charismatically. It’s a Bohème far less radical than its professed intentions, but perhaps the better – and more affecting – for that.”
– The Guardian

“La Boheme has all the ingredients of the perfect introduction to opera. Start with its soaring tunes and accessible characters, add passionate romance, a dash of customary tragedy and it’s all done in about two hours. Its simplicity and undeniable beauty has seen Puccini’s perennial crowd-pleaser become one of the most frequently performed operas in the world."
– Sydney Morning Herald 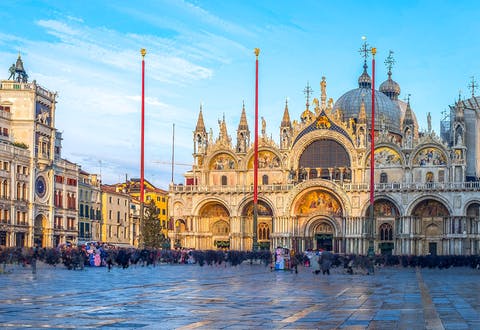 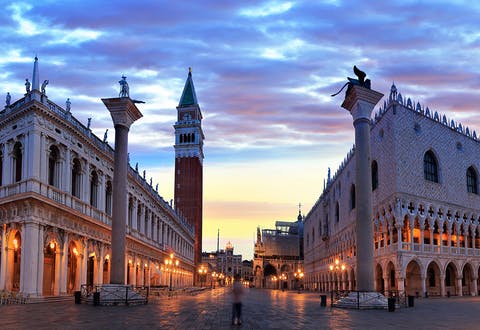 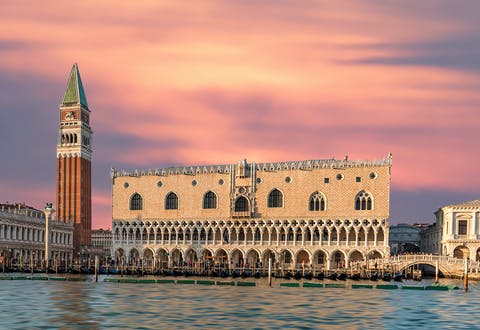 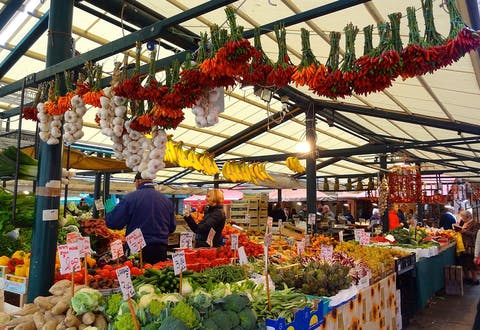 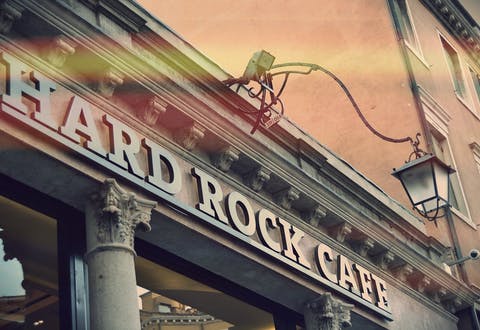 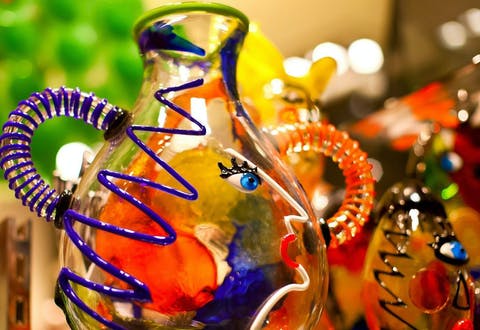