Things to do in New York Broadway Tina: The Tina Turner Musical Begins Previews On Broadway at Lunt-Fontanne Theatre!

Tina: The Tina Turner Musical on Broadway has not announced a closing date as yet. 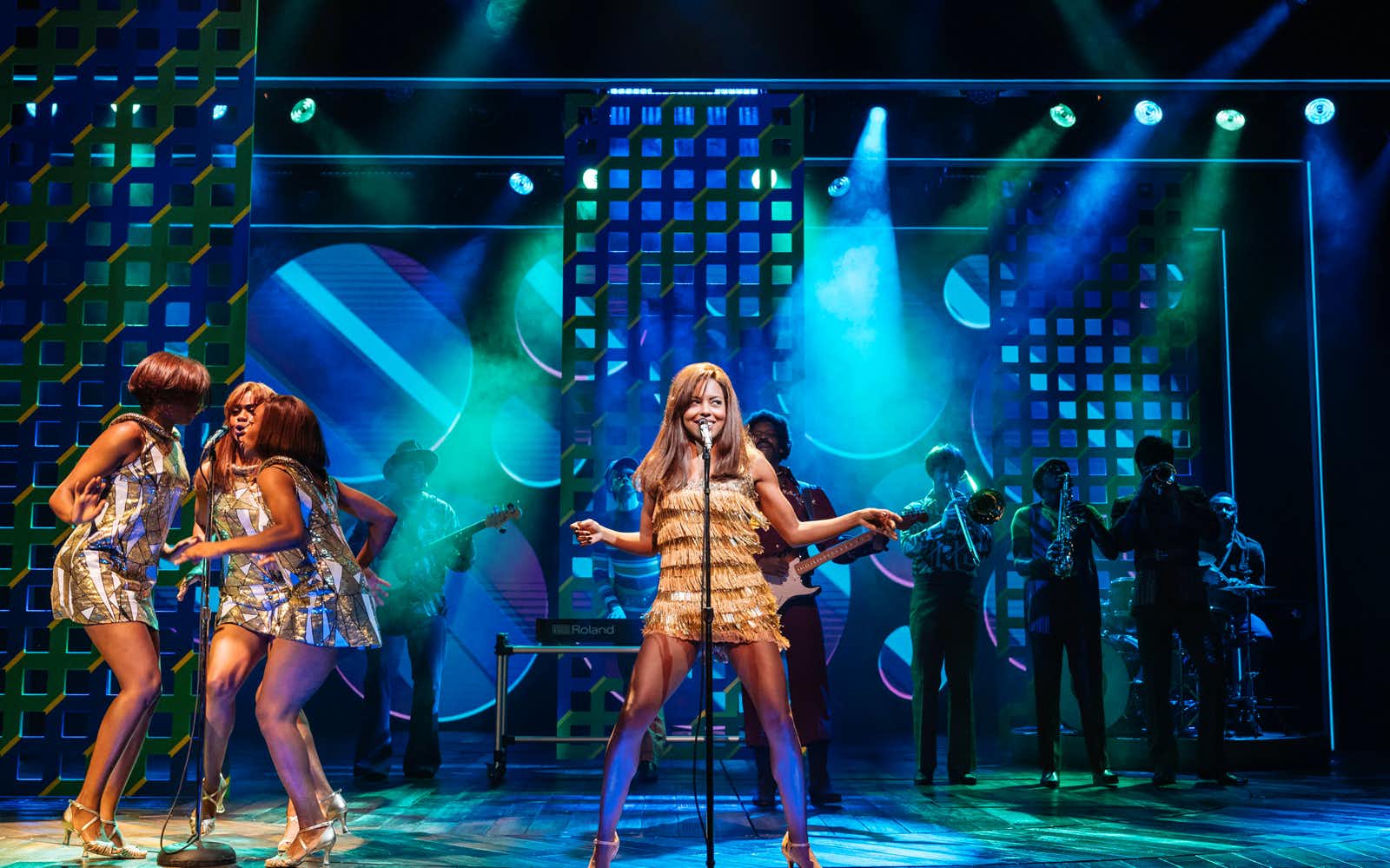 Tina: The Tina Turner Musical, starring Tony and Olivier Award nominee Adrienne Warren, opened for previews at the Lunt-Fontanne Theatre. The actor will take on the stage as the former rock and roll superstar and 11-time Grammy winner, and will bring back some of the old classics for the audience this season. Adrienne Warren, who earned an Olivier Award nomination earlier this year for her work in the London world premiere of the musical - Shuffle Along - will be seen alongside Daniel J. Watts as Ike Turner, Dawnn Lewis as Zelma, and Myra Lucretia Taylor as Gran Georgeanna. Nkeki Obi-Melekwe will also be playing Tina Turner for select shows.

Directed by Phyllida Lloyd, the musical will trace the life of the superstar from her early days in Nutbush, Tennessee, to her big break and transformation into the global diva - after encountering several obstacles during the same. The musical also comes alive with many of her popular hits, including "River Deep Mountain High," "Proud Mary," "Private Dancer," and "(Simply) The Best." The critically acclaimed musical penned by Olivier Award-winning playwright Katori Hall will run for 2 hours 42 minutes, including one intermission. 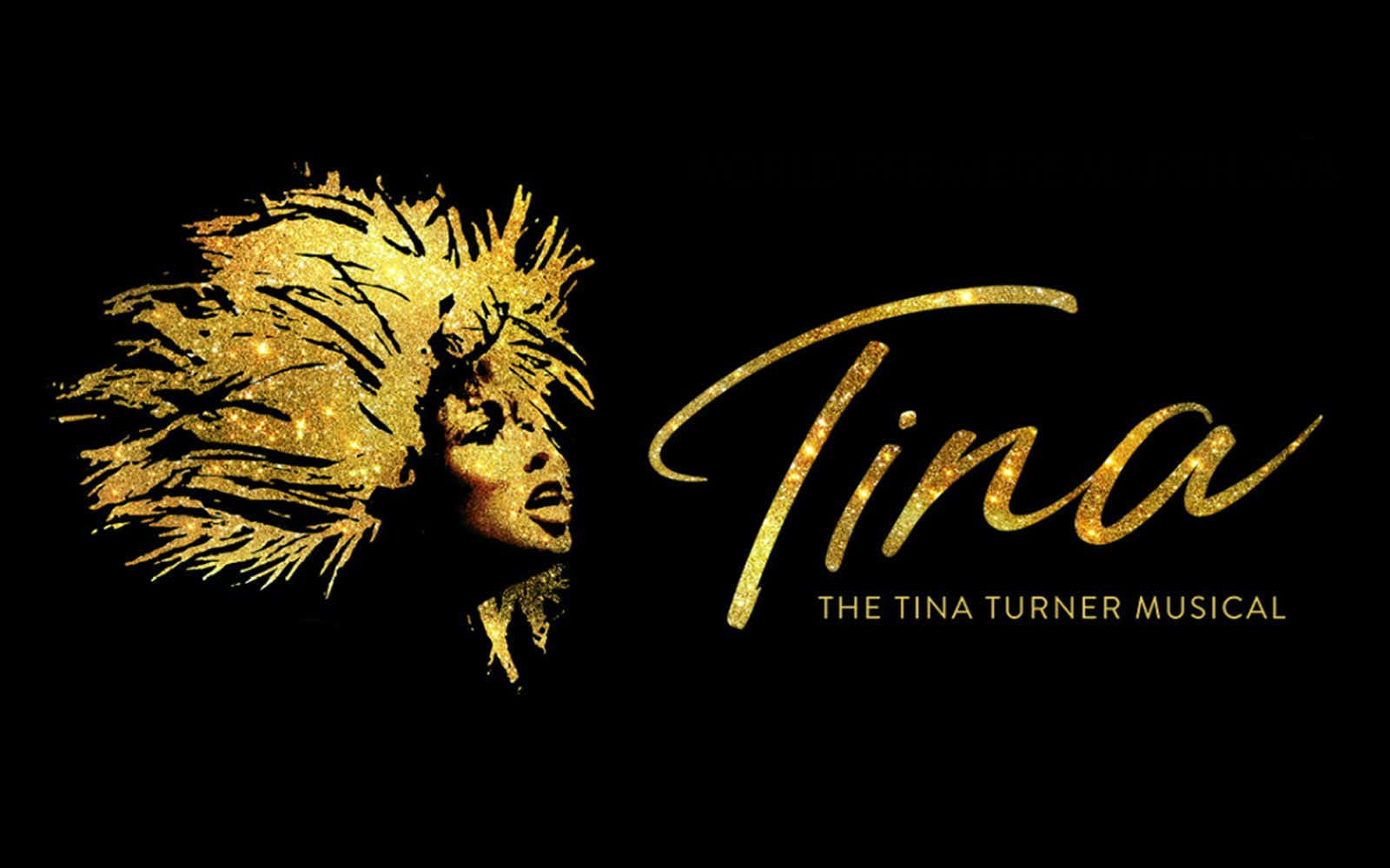