Things to do in New York Broadway The Rose Tattoo Broadway Reviews – The Review Round-Up!

The Rose Tattoo, a play written by Tennessee Williams debuted on Broadway way back in February 1951 and is making a splashy come-back to the Great White Way. The 2019 production of Tennessee's lesser-known masterpiece stars Academy Award winner Marisa Tomei in the lead, with performances scheduled for a limited run till December 8th, 2019 at the American Airlines Theatre.

The Rose Tattoo, which has also been adapted on film in 1955, is the tale of an Italian-American widow in Mississippi who withdraws from the world after the death of her husband. A chance encounter with a fiery suitor reignites her desire for love, lust, and life, making for a story with ample humor and heart. The poignant tale takes the lead character from the depths of despair to the dizzying heights of passion for a remarkable viewing experience, one which is taken to the next level with Tomei's exhilarating performance. 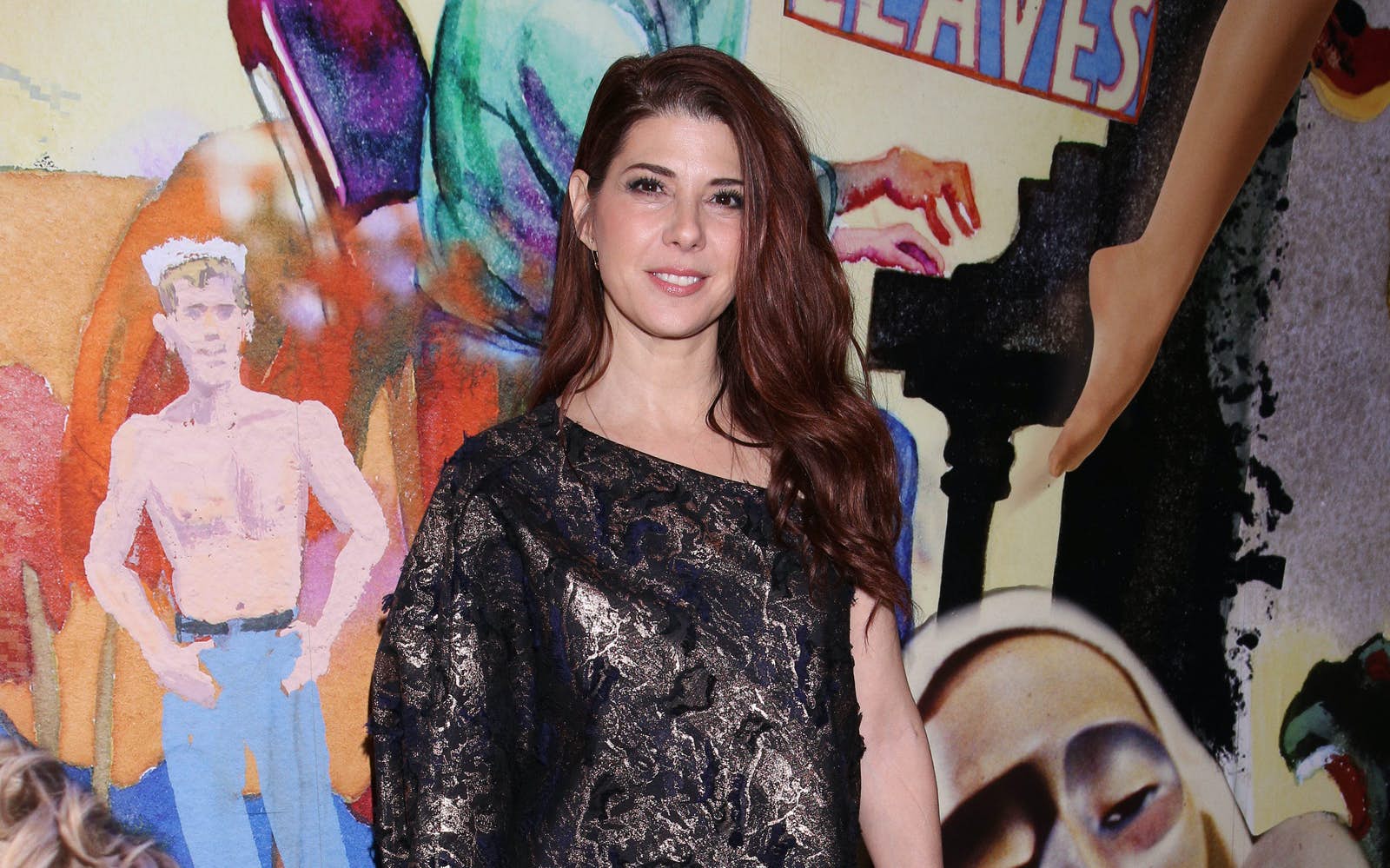 The Rose Tattoo Broadway Reviews | What The Critics Think

Here are some of the popular The Rose Tattoo Broadway reviews:

“Presented to an enthusiastic reception at the Williamstown Theatre Festival in 2016, the production arrives on Broadway with director and star intact, and both seem to have fine-tuned their outsized approaches to this undersized Williams offering. What Tomei doesn’t carry in the physical heft of her forerunners, she makes up for with a broad, full-tilt, near-operatic approach.”
- Deadline on the 2019 Broadway production

“The Rose Tattoo is what happens when a poet writes a comedy — something strange, but kind of lovely. The same might be said of director Trip Cullman’s production: Strange, if not exactly lovely. Even Marisa Tomei, so physically delicate and expressively refined, seems an odd choice to play the lusty and passionate protagonist, Serafina Delle Rose. She, too, is kind of lovely — if lost."
- Variety on the 2019 Broadway production

“Individual scenes are affecting, Tomei can toss off a funny line with the best of them, and you are, by the end, rooting for Serafina to find happiness again. Ella Rubin, as her daughter, Rosa, has an unexpectedly modern role to play—she’s a teenager of 15 who really wants to get with her reticent older boyfriend—and she too has stage presence to burn. Tomei looks great, and the costuming does well by everyone."
- Vulture on the 2019 Broadway production

The Rose Tattoo Broadway Reviews | Why You Must Watch The Show

The Rose Tattoo is making its much-awaited return to Broadway with an exemplary production led by Marisa Tomei in the performance of a lifetime. The 1951 production of Tennessee's classic won the Tony Award for Best Play with lead actress Maureen Stapleton taking home the award for the Best Featured Actress in a Play. Subsequent productions in 1966 and 1995 also bagged several Tony Awards, hinting both at the timelessness of the tale and its impact on both critics and audiences. The latest revival of The Rose Tattoo features Emun Elliott as Alvaro Mangiacavallo opposite Tomei's Serafina. Rounding out the main cast are Cassie Beck as Miss Yorke, Andrea Burns as Peppina, Greg Hildreth as The Salesman, and Kecia Lewis as Assunta. The Rose Tattoo has been directed by Trip Cullman, who is famous for directing John Elliott's Six Degrees of Separation and Tonins' The Last Sunday. The play features set design by Mark Wendland, costume design by Clint Ramos and sound design by Fitz Patton.

The American Airlines Theatre is a historic Broadway house located at 227 West 42nd Street. Featuring an Italian Renaissance style, the Broadway theatre was built in 1918 by Selwyn brothers, Edgar and Archie. In 2008, after years of neglect, the theatre was restored to its former glory and renamed the American Airlines Theatre. Currently, the theatre is home to some of the Roundabout Theatre Company's more dramatic shows.

The American Airlines Theatre is relatively smaller than most mainstream Broadway houses with a seating capacity of 740. These seats are spread across two primary sections, the orchestra, and the mezzanine. There are additional box seats available on either side of the theatre as well for patrons who seek a private viewing experience.

Orchestra Level: The orchestra is the first seating section in the house and has 15 rows from A to P with 459 seats in total. Seats in this section are spread across three subsections separated by a parallel set of aisles.

Mezzanine Level: The only elevated level in the American Airlines Theatre, the mezzanine section has 257 seats with 7 rows from A to G.

Value-for-money seats: In center orchestra, any seat in rows E to J is considered value for money. In the mezzanine level, the center seats in rows D to G offer decent views of the stage and don't cost a bomb.

Premium seats: In rows D to H, seats numbered 105 to 109 offer the best view of the stage.