Travel back in time as you visit the Pantheon, Rome! Built at a time when the Roman Empire’s power and wealth were at an all-time high, the Pantheon is located at the Piazza Della Rotonda. The current Pantheon is the third building that has occupied this space. The original Pantheon was built by Marcus Agrippa in 27 BCE. After the structure was destroyed by a fire in 80 BCE, Emperor Caesar Augustus reconstructed it. The second Pantheon burnt down in 110 BCE due to a lightning strike and then the current Pantheon was constructed by Emperor Hadrian in an entirely new design.

The Pantheon is a glorious ode to Rome’s power and wealth. On your Pantheon Guided tour, you will be exploring and experiencing one of the most renowned architectural marvels in the world!

Advantages of a Pantheon Tour

The Pantheon is a major tourist attraction in Rome, which draws visitors from all across the world! Most of the time, the Pantheon is super crowded and there are long queues to enter the attraction. But not you! With your Patheon tour tickets, you will get priority entrance at your chosen time slot on the day of your visit. Not only will this save time by fast-tracking your entry, but it will also give you more time to spend exploring the Pantheon!

If you love to travel and explore places on your own, you can easily do that as well! Just pick up your free audio guide before embarking on your Pantheon tour and explore this wonderful place all on your own and for as long as you want!

Add Other Attractions to your Pantheon Tour (Selected Tours Only)

Why explore only the Pantheon when there are so many other tourist attractions in Rome as well? Club your Pantheon guided tour with any other tourist attractions in Rome that you want to visit! Choose from must-see attractions such as the Navona Underground, Trevi Fountain, Spanish Steps, Castel Sant'Angelo, Borghese gallery, and the Leonardo Da Vinci Museum. If you want to explore the best of everything Rome has to offer, this will be perfect for you!

Planning to buy Roman Pantheon tickets? Our handy guide will take you through everything you need to know.

Take your pick from these Pantheon tour options and choose the one that works best for you!

Learn everything about the Pantheon on your official guided tour! Prepare to be awestruck by the ‘Oculus’ or the “Eye of the Pantheon” on your Pantheon tour. Marvel at the largest unsupported dome in the world and pay your respects at the tomb of Raphael as you embark on an experience like no other!

The best thing about these Pantheon tickets? They cater to groups of less than ten people, which means you can enjoy an intimate and personalized Pantheon guided tour. On your 1-hour guided tour, you will visit the Pantheon and the tomb of Raphael. Be stunned by the beauty of the Oculus and admire the elephant and obelisk that was sculpted by Italian artist Gian Lorenzo Bernini. Your expert guide will share wonderful stories about the Basilica of Neptune, flood marks, and marble freezes-making your Pantheon guided tour both enjoyable and interesting!

The best way to experience the city of Rome is by taking a walking tour of some of its most iconic attractions, piazzas, and fountains! Enjoy exclusive access to the ruins of the Stadium of Domitian, which are hidden in the Navona Underground, when it is closed to the public. Make a wish at the Trevi Fountain and learn as much as you can about these sites from your expert guide. End your tour by enjoying the beautiful sunset views of the Colosseum and the Roman Forum- a day well spent indeed!

Explore three sites in three hours with these Pantheon tickets! Your expert English-speaking guide will take you on a walking tour of the Spanish Steps, the Trevi Fountain, and The Pantheon. Admire the Fountain of Four Rivers at the Piazza Navona and indulge in Italian gelato, coffee, or an aperitivo. Food, drinks, and famous attractions-your Pantheon guided tour has it all!

Experience the holograms of some of Leonardo Da Vinci's most famous paintings when you opt for the combo tour that includes the Leonardo Da Vinci Museum and the Pantheon. Rome is a city known for its rich history and beautiful artwork; with your Pantheon combo tour tickets, you’ll get the best of both worlds! 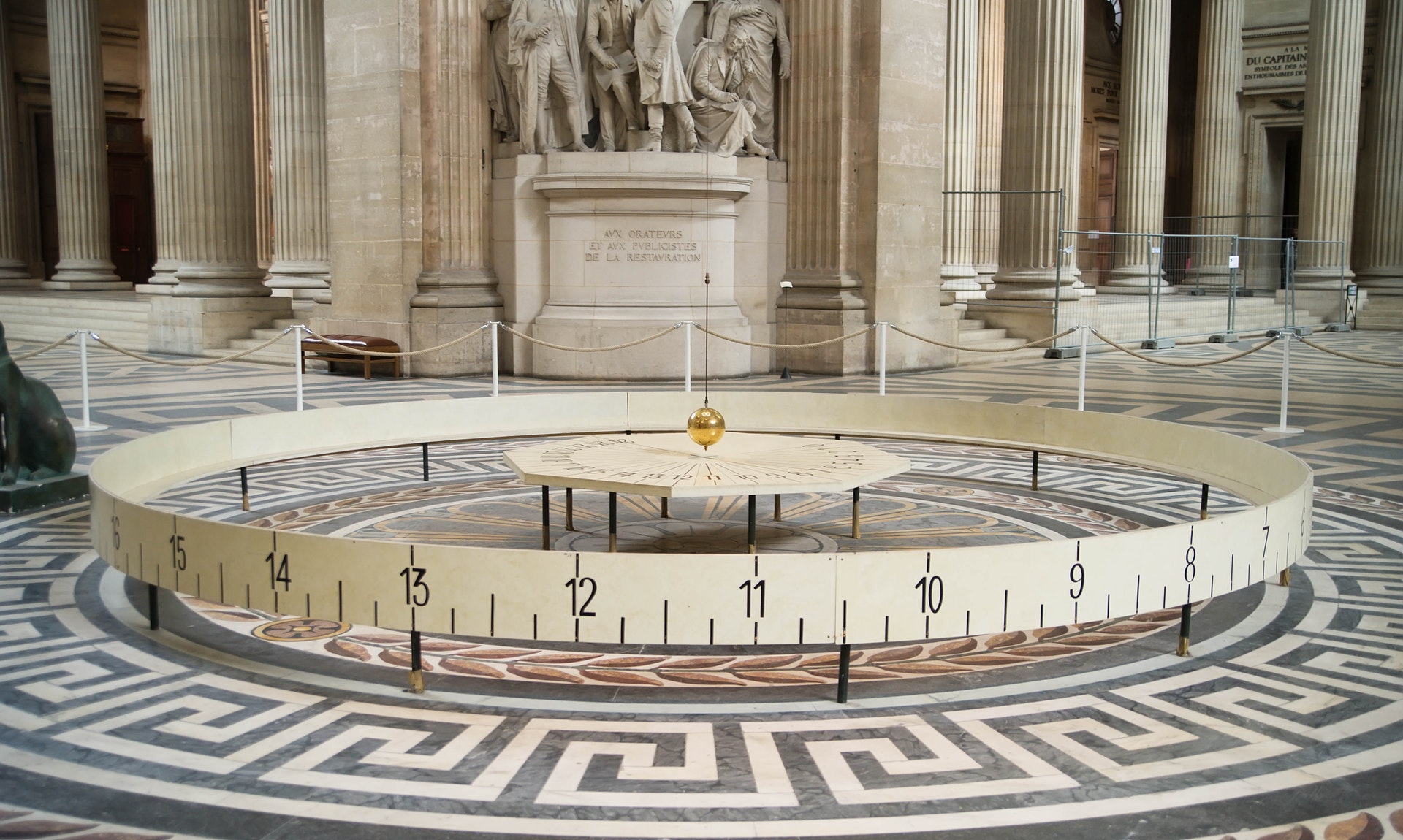 On your Pantheon guided tour, you will explore one of the best-preserved buildings from ancient Rome. The Pantheon is the most renowned building in the history of architecture. Its simplicity is what makes it so striking! Here are some of the must-visit attractions inside the Pantheon.

The Dome of the Pantheon is the largest unsupported dome in the world-the secret for this is the careful weight distribution that was done during its construction. Made from a light tufa and scoria mix of concrete, the Dome of the Pantheon has a perfectly spherical volume which is believed to symbolize the might and authority of the Roman Empire. Don’t miss out on the Oculus, an opening at the center of the Dome, which beautifully illuminates the interiors of the Pantheon.

Inspired by classical Greek architecture, sixteen monolithic columns form the portico of the Pantheon. The cylindrical part of these columns was made from Egyptian granite whereas their capitals and bases were carved from white Greek marble. Each of the sixteen columns has varying heights and widths, but the beauty lies in the fact that you can barely notice this difference when you see the Pantheon.

The simple yet dignified tomb of Raphael is simply beautiful. A Latin epitaph runs across the top of the sarcophagus and the majestic sculpture of La Madonna Del Sasso, which has been made in the niche above the tomb, looms over it. It is believed that Raphael himself sketched this sculpture and asked his students to carve it and place it over his tomb.

Victor Emmanuel II was the first king of united Italy. Made from white marble, the glorious tomb of Victor Emmanuel II is located between Capitoline Hill and the Piazza Venezia. The entire attraction is decorated with stunning sculptures, regal columns, and grand stairways-a truly royal tomb, fit for a King. The gorgeous statue of a horseman believed to be Victor Emmanuel II, and the Altar of the Fatherland are two wonderful structures that you can see here as well!

The Altar of the Fatherland or the ‘Altare Della Patria’ is located in the Tomb of King Victor Emmanuel II. The Altar is believed to be the tomb of an unknown soldier who was killed in the First World War, and it now serves as a symbol for all the unknown fallen soldiers of Italy. 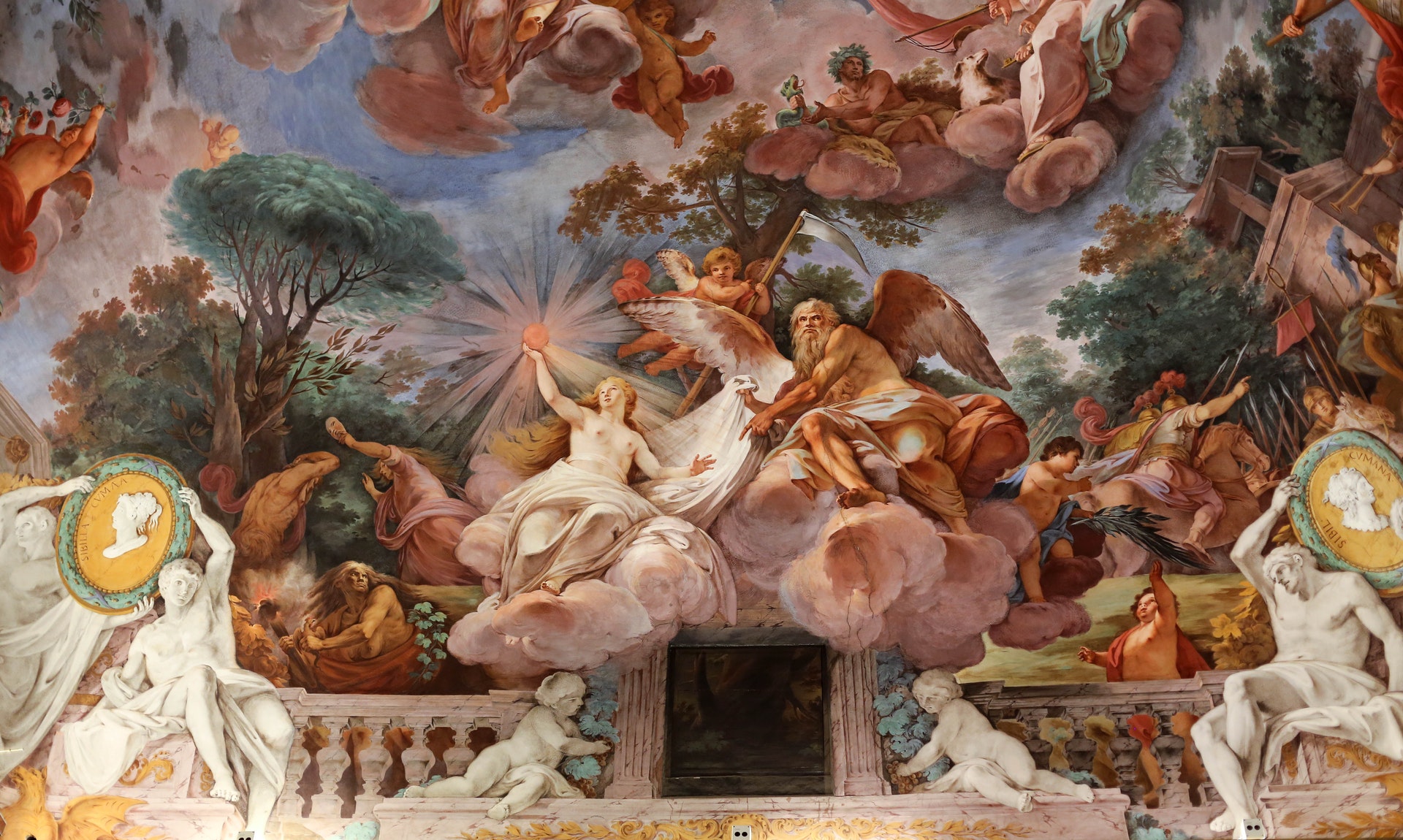 Located 4.50 meters below the Piazza Navona are the ancient ruins of the Stadium of Domitian. These ruins are the only example of a masonry athletics stadium outside of the Greek world. Classified as a UNESCO World Heritage Site, do take some time out to visit these ruins in Piazza Navona.

Toss a coin (or coins) into the Trevi Fountain and make a wish when you visit the fountain in Piazza di Trevi Square! La Fontana di Trevi is the largest and most beautiful fountain in Rome. The fountain gets its name from ‘tre via’ or three roads since three roads used to come together at the site of the fountain. The crowning glory of the Trevi Fountain is the beautiful sculpture of the nautical God Neptune, who is being pulled to sea on his shell-shaped chariot by two winged horses and tritons.

Officially known as the ‘Scalinata della Trinità dei Monti,’ the Spanish Steps lead from the Piazza di Spagna square to the French monastery church named Trinita dei Monti. With 135 steps and three different terraces, the Spanish Steps are a major tourist attraction in Rome. If you walk to the top of the stairs near the Egyptian church, you will be rewarded with beautiful views of Rome.

Built-in the 2nd century as a mausoleum on the order of Emperor Hadrian, the Castel Sant’Angelo was converted to a castle in 280 BCE. The 6-storeyed Castle has 58 rooms and is connected to the Vatican via a secret tunnel. The Castel Sant’Angelo became famous when it was portrayed as the hideout for the Illuminati in the movie ‘Angels & Demons', which is based on Dan Brown’s acclaimed novel of the same name.

Are Pantheon Tours Really Worth It?

Pantheon tours are definitely worth it! On your Pantheon guided tour, you get to experience and learn about the Pantheon from an expert guide. Priority entry at your chosen time slot gives you the freedom to enter the Pantheon at your convenience. You also have the option to choose from an expert or an audio guide-both are available in different languages. If that’s not enough, you can even club your Pantheon tour with any other attraction in Rome. In fact, a Pantheon-guided tour is the best way to experience all the glory and grandeur of Rome!

The Pantheon is open seven days a week from 9am to 7pm. The Pantheon shuts its doors at 6:30pm.

To ensure a hassle-free and enjoyable visit, keep these tips in mind when you go for the Pantheon guided tour.

What will we see on the Pantheon guided tour?

On your Pantheon guided tour, you will explore the Pantheon and learn about its Dome, Columns, the Tomb of Raphael, the Tomb of King Victor Emmanuel II, and the Altar of the Fatherland.

What’s the best way to reach the Pantheon in Rome?

The best way to reach the Pantheon in Rome would be by public transportation or by foot. It is located in the center of Rome and is easily accessible. The nearest metro station is Barberini-Fontana di Trevi, which is about a 5-minute walk from the Pantheon.

What is the duration of the Pantheon guided tour?

A typical Pantheon guided tour will last for 35 minutes to one hour. The duration of your tour depends on the Pantheon tickets that you have booked.

Is there any dress code that we may have to adhere to on the Pantheon guided tour?

Since you’ll be visiting churches on your Pantheon guided tour, we recommend that you wear clothes that cover your shoulders, knees, back, and midriff. It is also a good idea to wear comfortable footwear for your Pantheon tour.

Ready to head to Pantheon ?

Purchase discounted Rome Pantheon tickets via Headout today! Explore Rome Pantheon in a hassle-free fashion with all the need-to-know information in hand.

Fancy heading out to some other stunning Rome attractions? Take inspiration from our list of the best things to do in Rome here.

In Rome for a few days?

In the city for a few days and want some help charting out an itinerary? Check out our 1 day in Rome and our 3 days in Rome itineraries for inspiration. 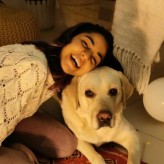