Get Discounts On The Phantom Of The Opera Dubai Tickets!

The Phantom of the Opera lives on forever! For more than 30 years the Phantom has mesmerized audiences worldwide with his tale of unrequited love, and now he comes to the glittering stage of the Dubai Opera. Andrew Lloyd Webber’s most successful musical, The Phantom of the Opera, is a combination of sensational music and grand stage design. With classic songs like ‘The Music of the Night,’ ‘All I Ask of You,’ and ‘Think of Me,’ the phantom expresses his desire to be loved. Watch this musical masterpiece that promises intrigue and drama and is perfect for all audiences!

The Phantom of the Opera is a magnum opus and is supported by a creative/orchestra crew of more than 130 who weave a spell-binding musical on stage. Jonathan Roxmouth leads the cast as the Phantom, Meghan Picerno as Christine Daae and Matt Leisy as Raoul de Chagny. The show is based on the book by Richard Stilgoe and Andrew Lloyd Webber, who also has composed the music. The lyrics are by Charles Hart and Richard Stilgoe, and costumes designed by Maria Bjornson.

Note: Cast/crew may be subject to change

In whispers and hushes, the legend of the Phantom is spoken of at the Palais Opera. The Phantom has taken a new protégé in the beautiful and talented soprano Christine Daae, who assumes he is her ‘Angel of Music.’ The truth is that the Phantom is a man named Erik, who is disfigured and shunned by the world and who has retreated to the bowels of the Opera House which he has built for himself. The Phantom guides Christine and ensures she shines in her performances and gets them by hook or crook!

The Phantom is in love with Christine, who finds solace in her childhood friend and now romantic interest, Raoul. In a bid to keep her with him forever, the Phantom kidnaps Christine and forces her to marry him. But Raoul is helped by a stranger, the Persian, who takes him to the Phantom’s lair. Find out if the Phantom marries Christine or if she marries Raoul in this epic musical! 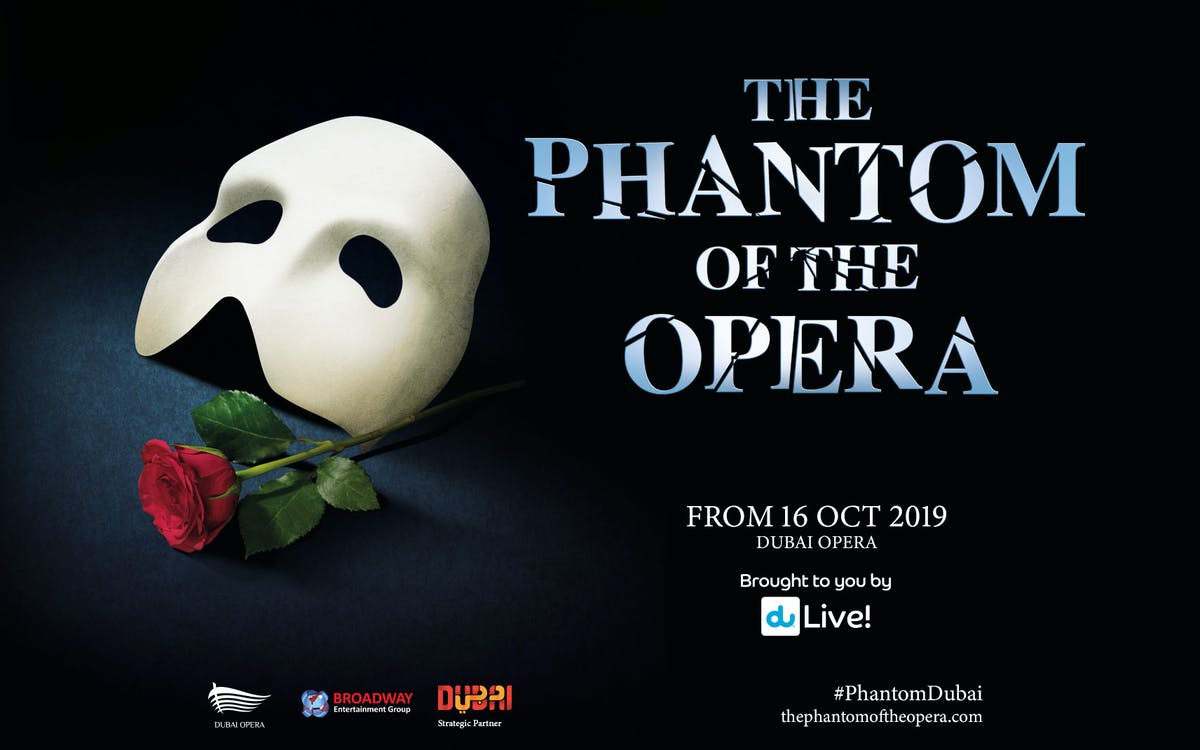 Click here to get a discount code for booking The Phantom of the Opera Dubai tickets.

Duration
3 hours including a 20-minute interval.

Seating
The Dubai Opera has a seating capacity of 2,000.

Rules & Regulations
Latecomers will be allowed inside the hall only during a break.
The door of the auditorium will be closed 5 minutes before the show commences.
The use of any camera recording devices is strictly prohibited inside the hall.

Looking out for The Phantom of the Opera Dubai tickets !

Have a look at the real-time seat availability and prices of different sections for The Phantom of the Opera. Select the date that you would like to watch the show and check out the seats available for that day. You can filter the seats as per your desired price range and purchase tickets directly.

The Phantom of the Opera - Dubai Opera Ticket Prices

Click here to get a discount code for booking The Phantom of the Opera Dubai tickets.

The Phantom of the Opera is one of the longest-running musicals and has been running since 1986 at Her Majesty’s Theatre in London. It has worldwide acclaim too and has been played to 140 million people in 35 countries across 166 cities. It will premiere at the Dubai Opera for a limited performance from 16th October to 30th October 2019.

“Phantom of the Opera certainly remains, now if not forever, a grand, lavishly decked-out galleon of a show, surging on into the 21st century.”
– NY Times

“There’s no question that it’s still wild, it’s still joyous, and it’s still deserved of its place as the pride of the West End."
– London Theatre

Q: What time should I arrive at Dubai Opera?
A: Doors open 30 minutes before show time. We recommend arriving well in advance so that the entry is smooth.

Q: Is it possible to cancel/amend my tickets in case I'm unable to attend the show?
A: The tickets are valid only for the show/time that you have opted for and cannot be altered/cancelled.

Q: Is valet parking available at the venue?
A: Since construction/developmental work is taking place at the Opera District, valet parking facility is unfortunately no longer available.

More Shows at The Dubai Opera 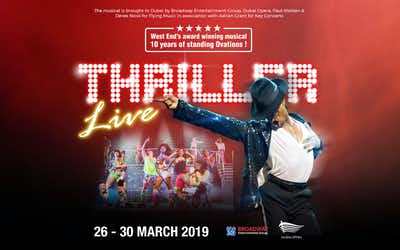 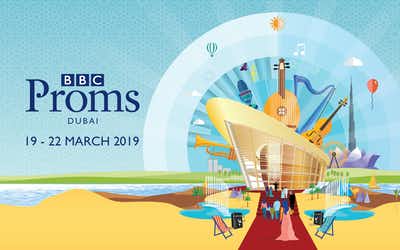 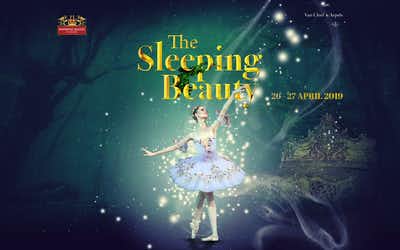 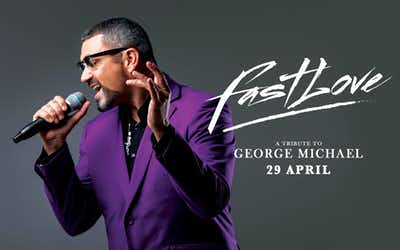 Save AED 20 on your first booking with Headout when you use promo code! 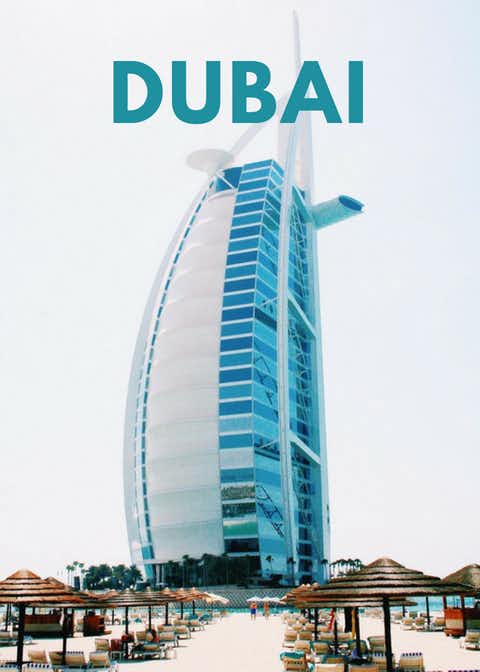 Have a question? Live chat with our experts 24/7
Dubai All Guides
DUBAI GUIDES