It's time to holiday with Headout
Flat 8% OFF on all Headout experiences this holiday season!
Use Code
*coupon valid for the next 24 hours only.
About The Show
TKTS, Lottery, Rush
Seating Chart
Reviews

Tina: The Tina Turner Musical is the true story of one of the biggest musical icons in the world, Tina Turner. Follow Tina's humble beginnings in Nutbush, Tennessee to her transformation to the Queen of Rock who didn't just break rules but rewrote them. The show also delves into her complex relationship with her ex-husband, Ike Turner and his role in shaping her artistry and initial career. With 12 Grammy Awards and live shows that are seen by millions, Turner is truly one of the biggest artists in the world. Starring Adrienne Warren in the lead role, Tina: The Tina Turner Musical is an unflinching look at the all too real life of an icon. Read some of the top Tina Turner Musical Broadway reviews below. 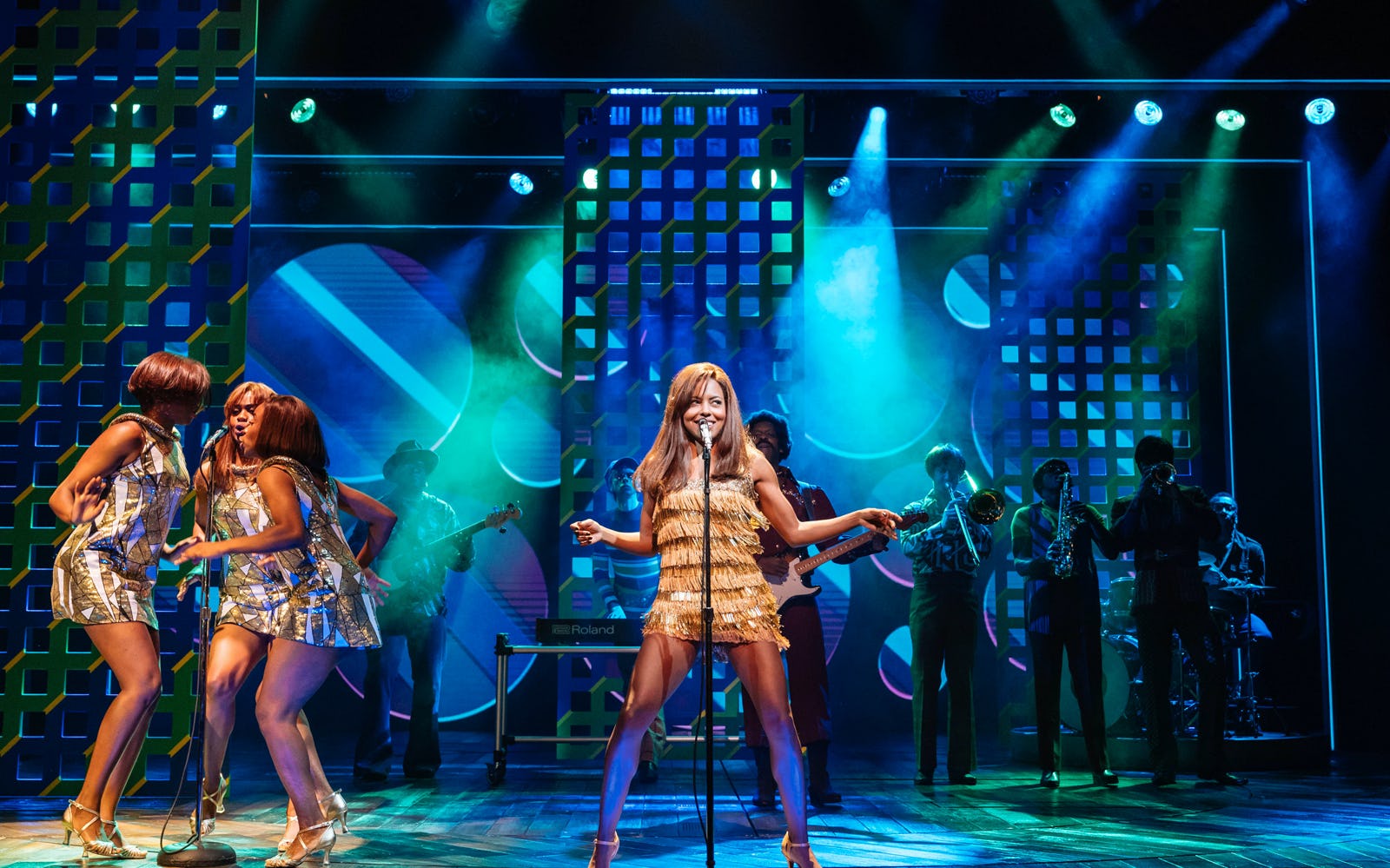 “But Tina, as spectacularly played by Broadway’s better-be-good for a Tony nomination star Adrienne Warren, is the show. Without resorting to the passingly impressive impersonation that won Stephanie J. Block the award last season for her Cher, Warren sings, strut-dances and acts her way through every well-known phase and incident of Turner’s much-chronicled life, career and survival.”
- Deadline on the 2019 Broadway production

“It's thrilling stuff, and a credit to the creative team that we get entire songs, or close enough to them to be satisfying, unlike the all-too-common jukebox-musical preference for choppy fragments. And Van Laast's take on the women's furious go-go moves deftly builds a bridge between the unrestrained style of the original untrained dancers and the more disciplined athleticism of contemporary Broadway pros."
- The Hollywood Reporter on the 2019 Broadway production

“More important, as far as pure entertainment is concerned, this story comes with songs that can thrill an audience when rendered as Turner sang them; at this, the musical “Tina,” directed by Phyllida Lloyd, happily succeeds. In a performance that is part possession, part workout and part wig, Adrienne Warren rocks the rafters and dissolves your doubts about anyone daring to step into the diva’s high heels."
- NY Times on the 2019 Broadway production

“All that said, "Tina performing onstage" sure is fun to watch. Set and costume designer Mark Thompson does a fabulous job recreating Turner's stage looks, and it's those big performance scenes where Warren is able to cut loose that Tina most comes alive. Perhaps it's no surprise, then, that the production makes the decision to conclude the show post-curtain call with a quick medley of hits, and the whole thing turns into a concert, with Warren leading the high energy ensemble."
- Mashable on the 2019 Broadway production

Tina Turner Musical Broadway Reviews | Why You Must Watch The Show

Outside of the fact that Tina Turner's life story deserves to be seen for its sheer honesty and inspirational nature, this production is a must-watch for various other reasons. The jukebox musical based on the life of one of the biggest musical talents of this generation, Tina: The Tina Turner Musical features classic songs from Tina's catalogue. These include River Deep Mountain High, What's Love Got to Do With It?, Private Dancer, Proud Mary, Nutbush City Limits, and countless others. Another reason to watch the musical is Adrienne Warren's star-making performance which beautifully captures every little nuance of Tina's eventful journey to superstardom.

The Lunt-Fontanne Theatre has a total seating capacity of 1,505 seats which are spread across three levels, orchestra, front mezzanine, and rear mezzanine. Barring the extreme corner seats of the rear mezzanine section, most of the seats in the theatre offer a pretty decent view of the stage.

Orchestra Level: The orchestra is the closest to the stage. With over 868 seats, the orchestra is the biggest seating section in the theatre. Opt for seats in rows D to L for the best view. We would recommend avoiding the front row, however.

Front Mezzanine Level: The smallest seating section in the Lunt-Fontanne Theatre, the front mezzanine houses 168 seats that are spread across five rows. The front row (A) of this section offers spectacular views of the stage and holds some of the most expensive seats in the house.

Rear Mezzanine Level: The section furthest from the stage, the rear mezzanine houses 436 seats. The section has 13 rows in total.

Value-for-money seats: In the orchestra section, rear orchestra rows from WW to ZZ are value for money. The last two rows (C and D) in the front mezzanine also offer decent views and don't cost a lot.

Premium seats: If you're looking for premium seats, opt for the middle seats in rows A to K in the orchestra section. In the mezzanine section, the centre seats in the front rows are considered premium. 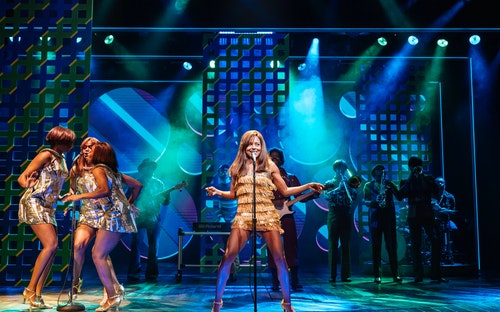 Enjoy Tina: The Tina Turner Musical on Broadway at a discount.