Royal Albert Hall is just as famous for the performances it hosts as it’s for the spectacular design of the building. The hall is an ellipse in plan with a great glass and iron dome that is a visible landmark on the London skyline. While the hall has accommodated upwards of 12,000 guests back in the day, presently the seating capacity still stands at an impressive 5,544. The massive performance venue is divided into seven levels, each housing a different number of seats. Let’s look at the Royal Albert Hall seating plan guide in detail to give you a better idea of how exactly the seats are placed and organised and educate you on the seats you should consider buying, depending on the event being organized.

Royal Albert Hall seats over 5,000 people - seating is available in the Arena, Stalls, Loggia Boxes, Grand Tier, Second Tier, Rausing Circle and lastly the Hall Gallery, where there are no seats and audience can stand. Check out real-time availability and recommended seats on our Royal Albert Hall Seating Chart.

Next up is the stalls section with seven clearly defined sections, stalls G, stalls H, stalls J, stalls K, stalls O, stalls M, and stalls L. Stalls G is located next to the left arena subsection and begins with seat 1. The seats are consecutively numbered and take a break at 55, which is the middle of section, at stalls J. An aisle separates the stalls with the seat numbers beginning again from 56 and ending with 110, which is next to the front row of the right arena subsection. Each subsection of the stalls has 11 rows in total and most of the seats offer a great, intimate look at the stage.

Starting the batch of box seats is the loggia box section, located on top of the stalls. The loggia box section features 34 separate box seats that are numbered between 2 to 35, moving from the left of the hall to the right. Seats in this section are a great option if you're watching a concert at the Royal Albert Hall since the view offered is great and the acoustics solid.

Following the same box format of the previous two sections, the Royal Albert Hall second tier boxes are not quite similar to the other two sections for two primary reasons. The first is that the second tier section fits in more boxes in the same space as the grand tier and loggia, with a total of 70 boxes. This means that the seats aren't as comfortable as the other two box sections and are quite cramped. The second difference is the cost. Given the lack of spacious seating, there's a pretty significant difference in the cost of seats in these sections.

Moving on from the three boxes, we return to regular seating with the rausing circle section. This section is divided into ten subsections labelled P, Q, R, S,T, U, V, W, X, and Y, moving from left to right. Each of these sections offers a different seat count and equally divergent views of the stage. This is primarily because of the great height these seats are positioned at, and also the difference in angle since the section, like all below it, is structured like a semi-oval. Each of the 10 subsections has 7 rows in total, numbered 1 to 7, moving bottom to top.

The final primary section in the Royal Albert Hall seating plan is the standing gallery. Like the name suggests, this section doesn't have any actual seats and patrons are expected to stand and watch the show. This section is perfect for concerts since there's enough space in the standing gallery to move around and dance. The structure mimics the rausing circle section and features ornate pillars and majestic interior design.

Where Can I Get Discounted Royal Albert Hall Tickets?

Wondering how to score cheap and discounted West End tickets? Get great last minute deals on London Theatre Tickets with Headout, your one stop, on-demand mobile concierge. All you need to do is choose your show, select your seats, and show up at the theatre on your selected day.

Have further questions about Her Majesty's Theatre West End? Need details about specific seats? We’ve got you covered with info on the seats with the best views and value for money below!

The Royal Albert Hall hosts a variety of performances and events and the layout of the area is modified accordingly. Also, since each type of performance demands a different viewing experience, there are no clear best seats in the Royal Albert Hall. For instance, if a concert has special effects and a lot of pomp, you should pick seats in the stalls section for this will allow you to not only see the stage but more of the hall as well. On the other hand, if you're visiting the Royal Albert Hall for a conference or a graduation ceremony, you would want seats as close to the stage, as possible, which would be the arena seats.

If you're watching a rock concert, seats in the loggia and the grand tier sections, specifically seats facing the main stage, are great picks. At the end of the day, just remember to pick your seats based on the type of show you're watching and the kind of experience you want to have.

Which Seats Offer the Best Value for Money?

With over 5,500 seats to choose from, the Royal Albert Hall has seats in all price ranges. If you're cautious of the money you wish to spend for a performance at the hall, there are tons of value for money seats that are both easy on the pocket and offer a decent look at the stage. The middle-left and middle-right seats in the rausing circle and second tier fall strictly in the value for money range. Also, if you're just interested in the music at a performance and don't really care about the seating, the top most level (i.e. the gallery) is a great choice. This section is cheaper than the others by a huge margin, making it a great value for money pick for concert shows.

How many sections does Royal Albert Hall have?

The section is divided into three subsections, with the middle arena being the biggest

Which seats offer the best view of the stage in Royal Albert Hall seating plan?

Sitting in a Box seat will give you an unbeatable Royal Albert Hall experience. The more central Boxes have an incredible view of the entire auditorium, and great acoustics to enjoy a live orchestra. The front few rows of the Arena are also premium, offering an intimate view of performances.

Which seat offers the best value for money in the Royal Albert Hall seating plan?

Middle left and middle right seats in the rausing circle and second tier; the gallery section also offers value for money seats. Depends on the show/event. Use promo code WE10 and save £10 on your booking with Headout.

What is the Stalls section in the Royal Albert Hall seating plan?

The seats in the stalls are very comfortable and they swivel so that even if you are near the stage you can turn to face the Orchestra. The area is no good for the Classical Spectacular as there are lasers, cannons, musketeers and fireworks all at the upper levels of the hall.

What is the Circle in Royal Albert Hall seating plan? 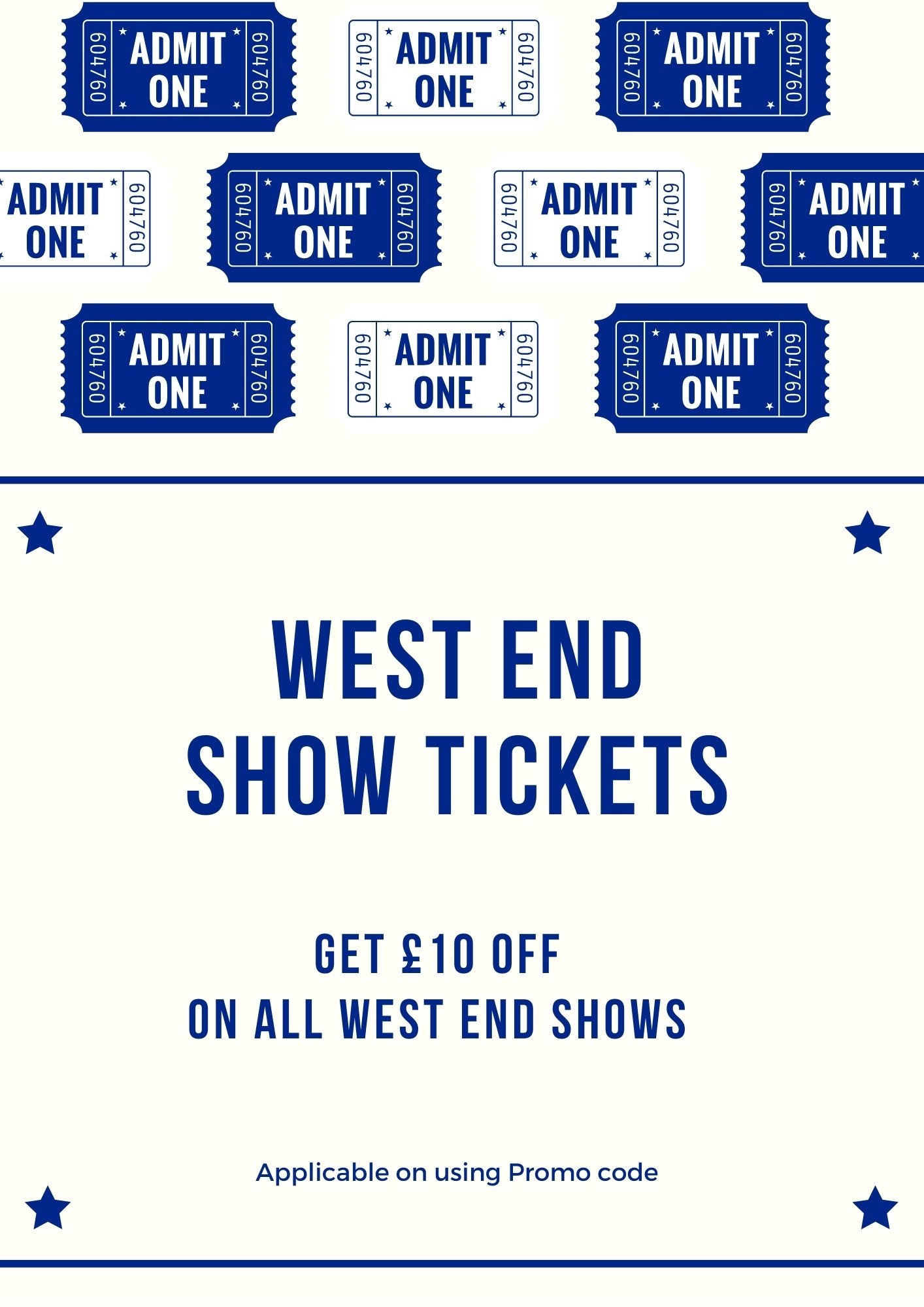 Have a question? Live chat with our experts 24/7
Discounted Westend Banner