Discovering Granada With The Best Of Guided Tours

A historic city with an influx of cultures, Granada is an amalgamation of Islamic architecture, Arab food and unconventional street art. It is a city where the old and the new coexist peacefully. Filled with palaces and other historic structures, Grenada holds a wealth of information waiting to be discovered. For this same reason, a trip to Granada would not be complete without a crash course in its history. As you consider all the activities in Granada and plan your days of exploring, choosing a Granada guided tour is essential to ensure that you return home with a complete understanding of the city.

What Are The Advantages of Granada Guided Tours? 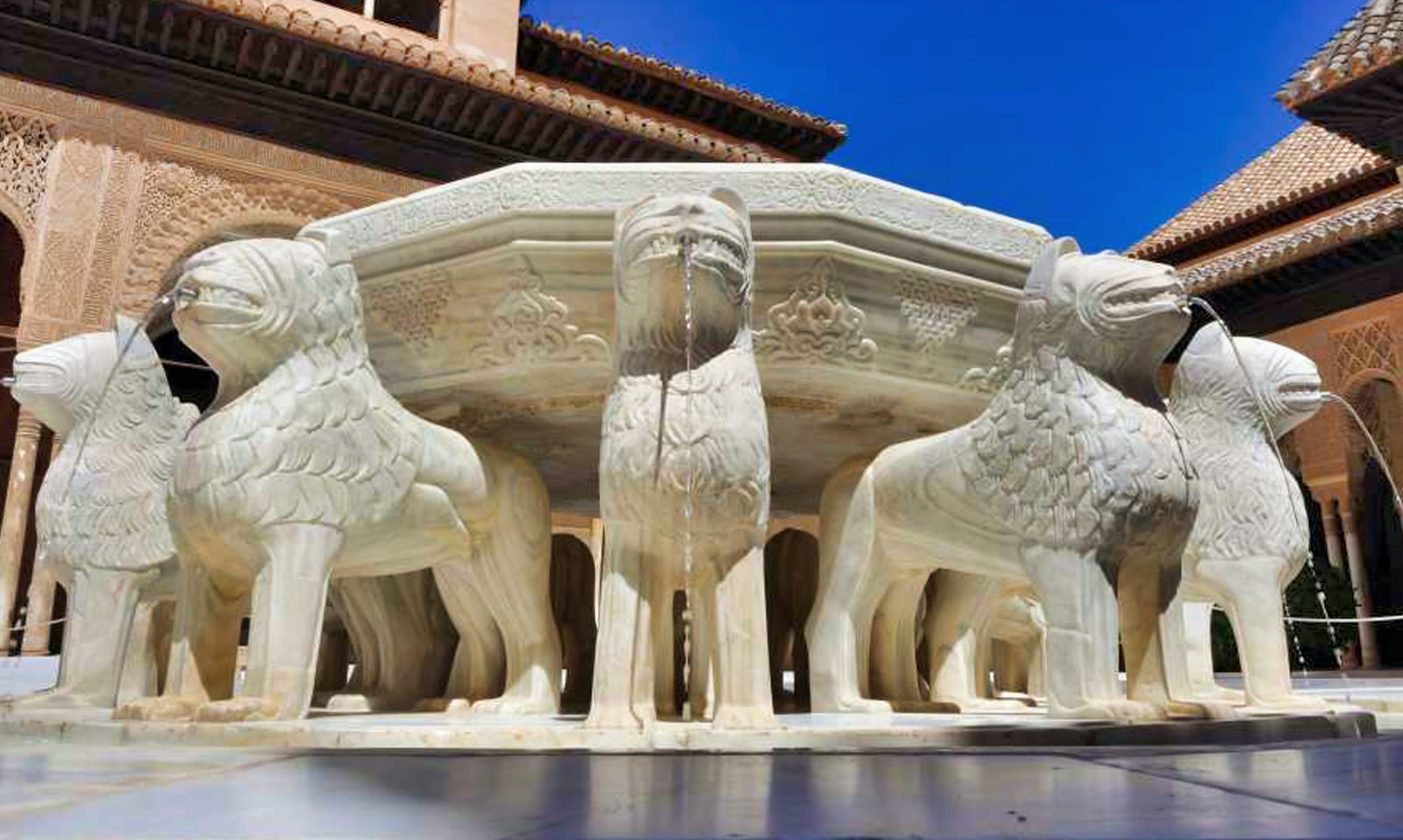 The best thing about guided tours is that you get to view sights the way they are meant to be viewed. Along with detailed explanations on the history of the attractions, these guides will often add little facts and figures that help you understand the city and its history a little better. This is especially important in a city like Granada, which has many historically significant sites.

Packed with historical sites and ruins, Granada is a traveler’s paradise. However, it is easy to be overwhelmed by the sheer number of things to do and see in the city. Not to mention the number of day trips that are not to be missed. Opting for a guided tour will ensure that you get to see everything Granada has to offer.

Obtain insights into the local culture with Granada guided tours

More often than not, the guides are localities, who are more than happy to answer all your questions. They will make your trip interesting by telling you fascinating tidbits about the city. Take advantage of their company by asking them questions about the local way of life. Moreover, you can always rely on them to find your way around the city!

Other benefits of Granada guided tours

Other than the convenience of opting for a guided tour, it also helps save precious time! If you plan to explore Granada on your own, you will find yourself spending a considerable amount of time waiting in line to gain entry to an attraction. In order to avoid this, make sure that you invest in priority access skip-the-line tickets that will let you walk right in, allowing you to beat the crowd.

The Best Of Granada Guided Tours

Without argument, the best way to discover the city of Granada is by indulging yourself in a guided tour. We have compiled a list of the best Granada guided tours for you. Depending on your requirements and areas of interest, you can choose among attractions such as Alhambra, Albaycin & Sacromonte and more. 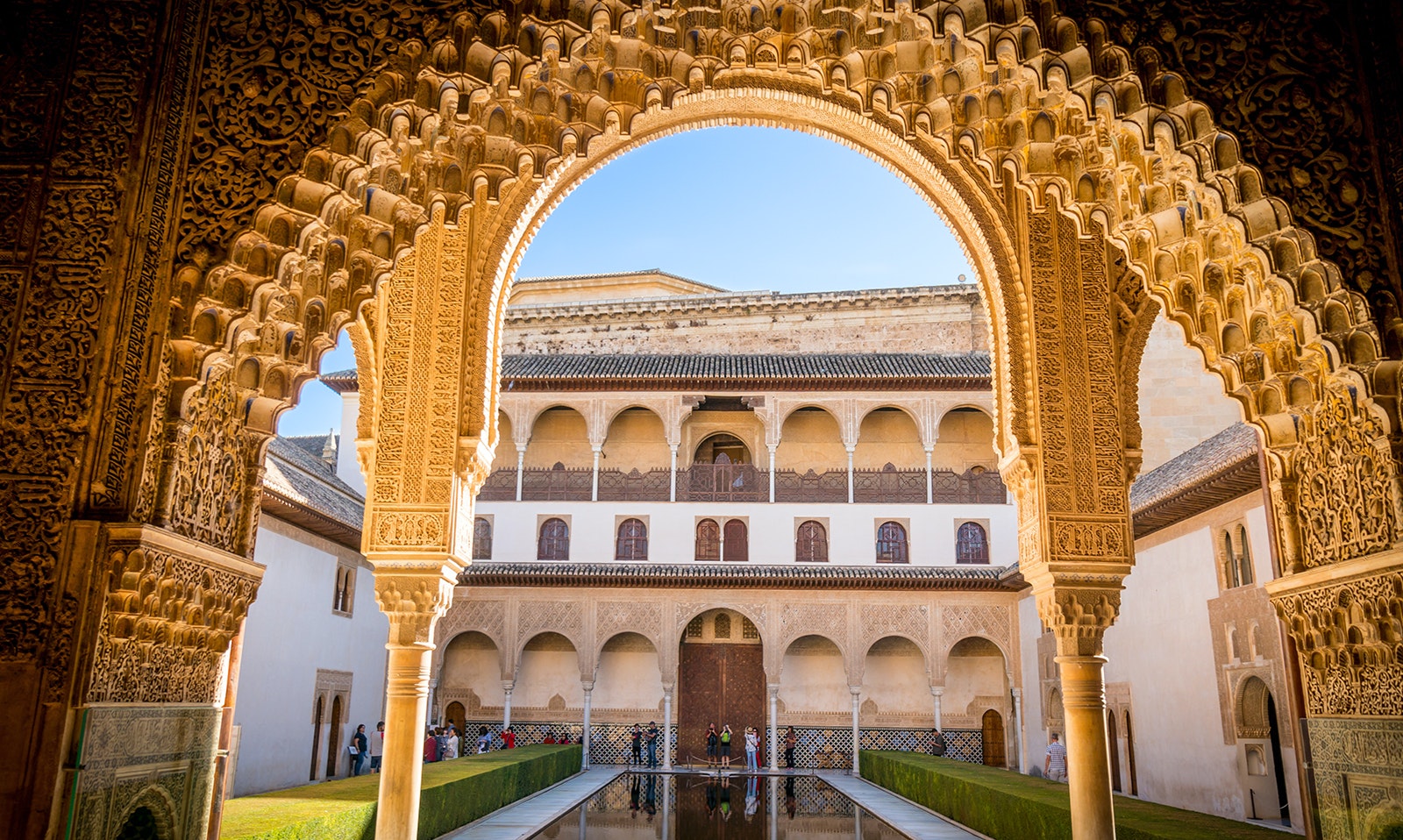 Set against the sprawling peaks of Sierra Nevada, the palace complex of Alhambra draws in almost 6000 visitors per day. It was originally meant to be a citadel but later became home to Granada’s Nasrid emirs. Alhambra is one of the most admirable Islamic buildings in the country.

Even though its origins remain a mystery, the current structure can be traced back to the 13th and 14th centuries. Napoleon and his army destroyed this iconic palatial complex in the 19th century and restoration works have been taking place to this day. 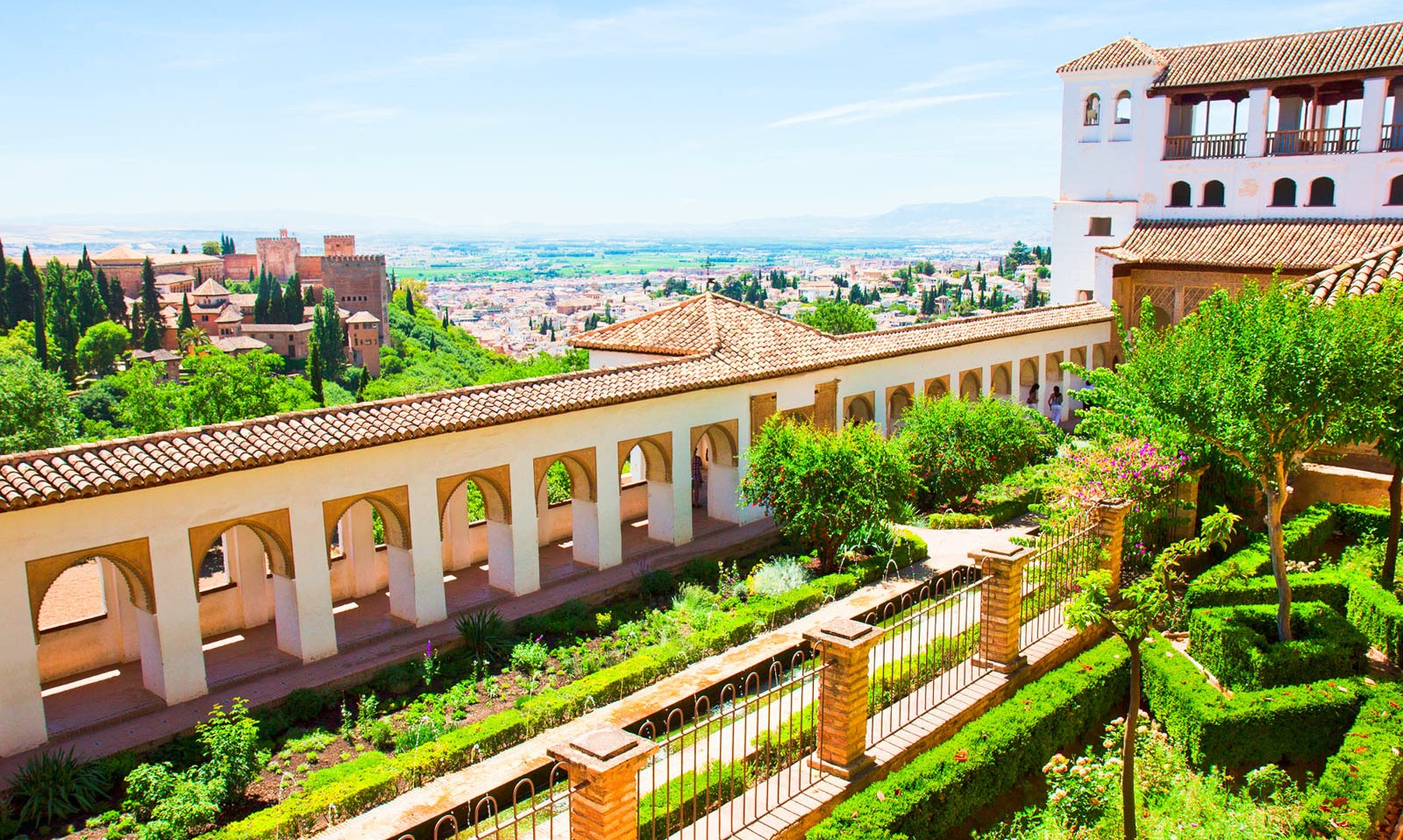 Perhaps two of the most unique neighbourhoods of Granada, both Albaycin and Sacromonte offer unrivaled views of the Alhambra. They are also rich in folklore. While Albaycin boasts an urban layout with a predominantly Hispano-Muslim neighborhood, Sacromonte is known for its gypsy lifestyle. It is said that the inhabitants of Sacromonte lived in cave houses.

Explore these cave houses and discover the stories hidden within its walls. Enjoy folklore such as the stories revolving around the famous lovers of the Aljibe and Chorrohumo. A tour of Albaycin and Sacromonte will definitely leave you wanting for more! 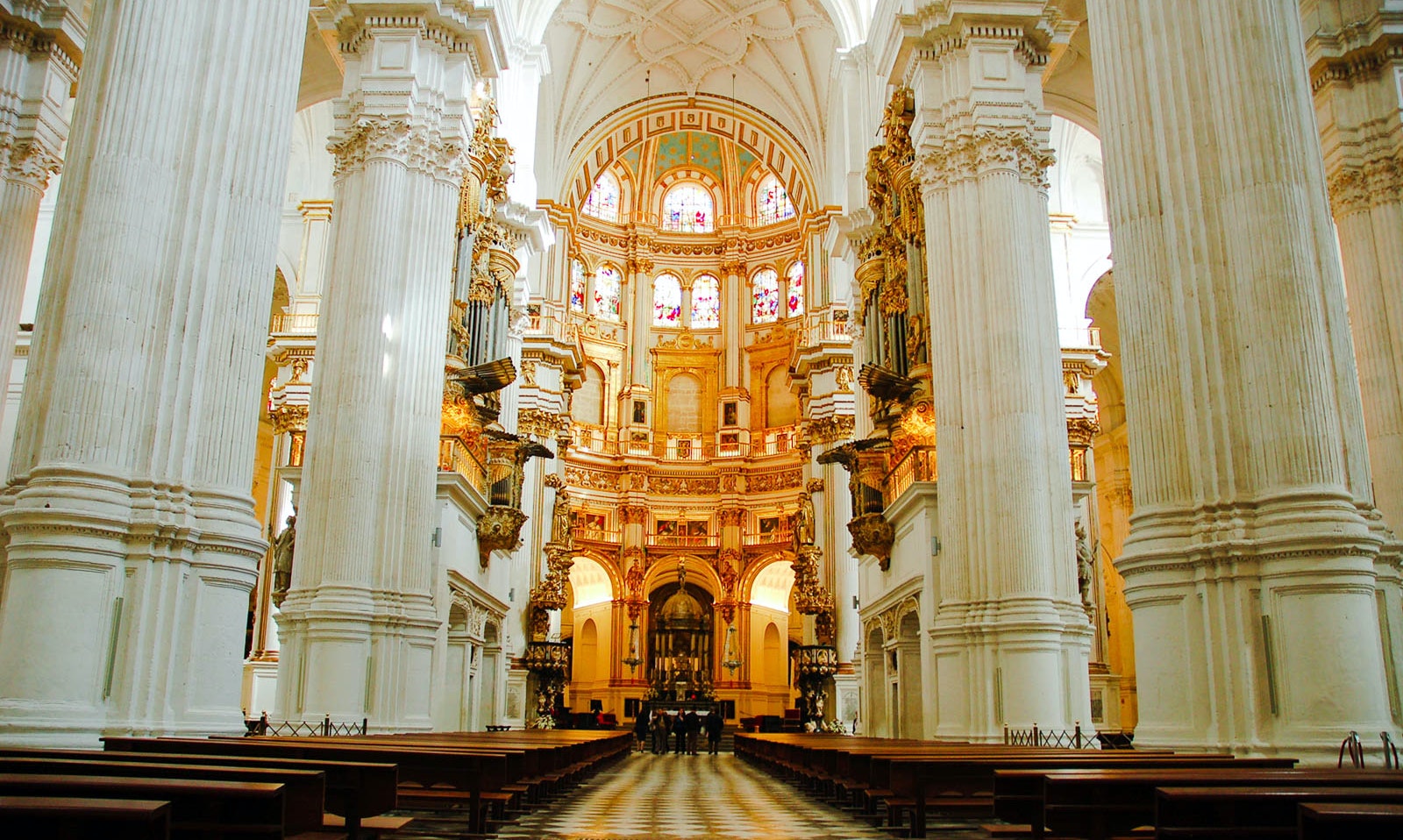 A quintessential Isabelline style building, the Royal Chapel of Granada is perhaps most famous for being the burial ground of Queen Isabella I and King Ferdinand II. Don't miss out on the remarkable paintings by artists like El Greco, Jusepe de Ribera and Alonso Cano.

Granada Guided Tour: What To Expect

Meet your professional guide at the designated meeting point. Once your guide makes sure that your entire group has arrived, he or she will then lead you towards the attraction. If you have opted for a skip-the-line tour, your guide will lead you past the long ticket lines and towards the mandatory security check (depending on your attraction of choice). After the security check, you are free to enter the attraction. Your professional guide will tell you everything there is to know about the attraction and will answer all your questions. Your guide will also regale you with fascinating tidbits, making your experience an interesting one.

Granada Essentials: Everything You Need to Know

What is Granada famous for?

Of all the iconic landmarks in the city, perhaps the most famous of them all is the Alhambra.

How much time do I need to visit Granada?

You will require at least three to four days to visit Granada properly.

Should I opt for a Granada guided tour?

Opting for a Granada guided tour is a good idea if you wish to discover everything the beautiful city offers. Moreover, guided tours come with certain perks such as professional guide, skip-the-line tickets, priority access etc.

Should I book my Granada guided tour ticket in advance?

Most of the attractions of Granada, be it the Alhambra or the Cathedral are quite popular. Therefore, there is always a high chance of them running out of tickets. In order to avoid this, you can always book your tickets in advance from websites such as Headout.

Is Granada safe to visit?

Granada is a perfectly safe city to travel to and sees millions of visitors annually. However, one should always take the necessary precautions and use one's common sense while travelling.

​Where can I book tickets for Granada guided tours?

Websites like Headout. offer a variety of Granada guided tours. Depending on the customer's area of interest, they can take their pick.