Get Discounts On Ain’t Too Proud Broadway Tickets!

Things to do in New York Broadway Broadway Show Tickets Get Discounts On Ain’t Too Proud Broadway Tickets!

A finger-snapping, leg-shaking and over the top jukebox Musical, ‘Ain’t Too Proud’ is a heartwarming medley that takes you through the journey and history of one of the greatest R&B and music groups of all time - The Temptations. Having previously performed and captivated audiences at the Berkeley Repertory Theatre in California, the Kennedy Centre in Washington DC, the Ahmanson Theatre in Los Angeles and the Prince of Wales Theatre in Toronto, the uber-talented crew of this production will finally take the stage at the Imperial Theatre on New York’s Broadway, in February 2019.

With a barrage of all-time classics including “Papa Was A Rolling Stone”, “My Girl”, “Get Ready” and “Just My Imagination” along with a brilliant production and creative team, and not to forget the mesmerizing ‘Classic 5’, this is one show you definitely do not want to risk missing out on.

‘Ain’t Too Proud’ recounts the remarkable rags-to-riches story of the world-famous Motown vocal group, The Temptations. Based on the book by Dominique Morisseau, the musical centers around how 5 young men from Detroit, through pure grit and determination, rose to the very pinnacle of the music industry and made their way into the Rock & Roll Hall of Fame.

Set in the 1960’s, amidst the Civil Rights Movement, the production, through songs, highlights the struggles and difficulties each of the members went through during this telling period in America’s history, and how they overcame these obstacles to become one of the best-selling music groups of all time. 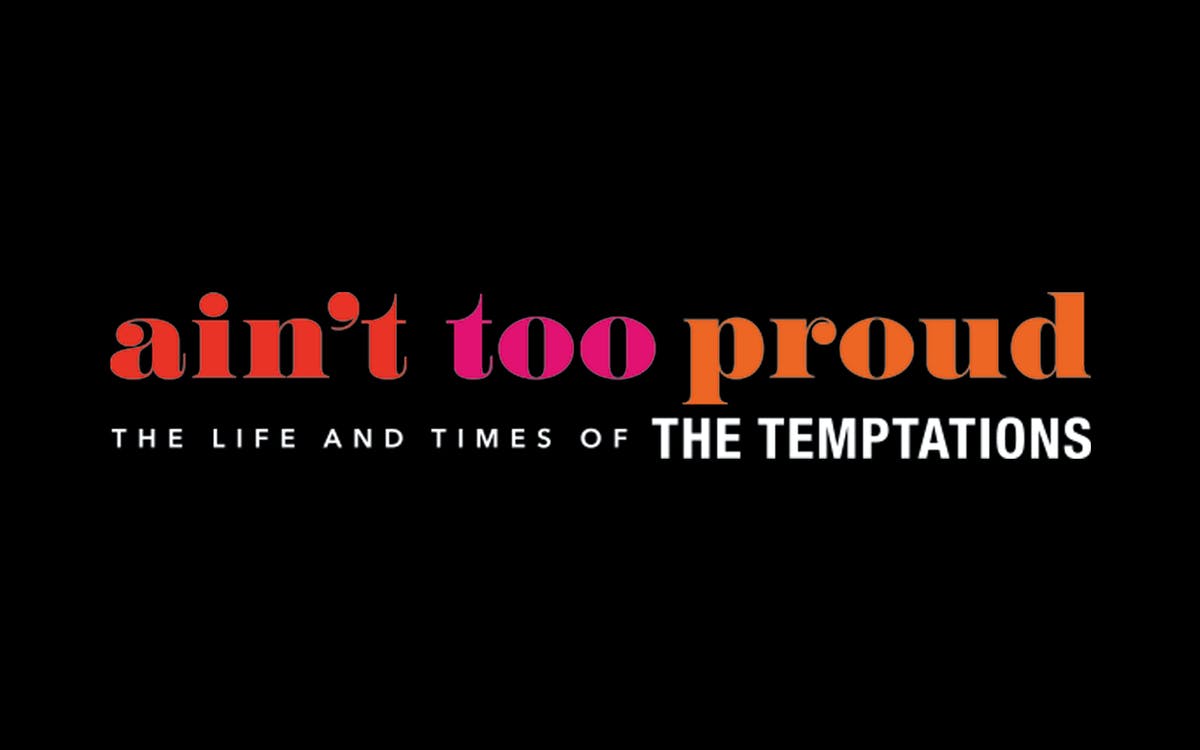 Seating
The Imperial Theatre has a seating capacity of 1,417.

Looking out for discount on Ain't Too Proud Broadway tickets !

Have a look at the real-time seat availability and prices of different sections for Ain't Too Proud. In the interactive seat-map, select the date that you would like to watch the show and check out the seats available for that day. You can filter the seats as per your desired price range and purchase tickets directly.

Imperial Theatre Seating Chart will help you find the best seats for Ain't Too Proud.

Having performed all across North America, the show has received rave reviews from audiences and critics alike.

“‘The less you know about the Temptations, the more you’ll get out of Ain’t Too Proud.”
- Variety

“The rise, fall and eternal appeal of the trailblazing Motown vocal group is the latest pop history to receive bio-musical treatment in an original production heading to Broadway next spring.”
- Hollywood Reporter

For those looking to book discounted Ain't Too Proud Broadway tickets online, platforms like TodayTix and Headout are your best bet, as they source tickets directly from the box office and scour the internet for any discount codes available for these shows. Any price advantages are then passed on ensuring that you are paying the lowest prices.

The Headout advantage for booking Ain't Too Proud Broadway tickets: