Get Discounts On A Christmas Carol Broadway Tickets!

Things to do in New York Broadway Broadway Show Tickets Get Discounts On A Christmas Carol Broadway Tickets!

A lot of the literature that has ever existed revolves around merriment. This human construct has now developed into something with a lot of relevance and context attached to it. Charles Dickens’s A Christmas Carol is probably among the most remembered pieces of literature that are associated with winter festivities. Although a lot of the elements in his original work was related to his erstwhile financial problems and crisis of faith, somehow, A Christmas Carol still finds its place in the complex 21st Century theatre space. Despite the serious message it aims to send, A Christmas Carol is not lacking in terms of the festive fervor. This is possibly why the Broadway production of A Christmas Carol at the Lyceum Theatre is the perfect show to watch this festive season. This limited run is being produced by Tom Smedes, Heather Shields, ShowTown Productions, and Catherine Schreiber.

A Christmas Carol was published in its original novella form in 1843 in London. Although there was no possibility of a book with religious themes to be criticized at that time, the success of A Christmas Carol is evident by the fact that within a year, three different stage adaptations of the novella were announced. Within a month of that, five more shows began playing in London. Apart from public readings and theatre, A Christmas Carol has also been adapted for opera, film, television, radio, recordings, comic strips, graphic novels, and parodies. The first recorded Broadway production of A Christmas Carol dates back to 1985 at the Mariott Theatre.

The upcoming production of the celebrated work is being helmed by Matthew Warchus, who has previously overseen the production of Matilda. He is working with the adapted form of the novella by Jack Thorne. The music for the show is being directed by Michael Gacetta. For scenic and costume design, Matthew Warchus will be united with his Matilda-peer and Tony winner Rob Howell. The show boasts an impressive star cast. Campbell Scott of Hous of Cards fame will be playing Ebenezer Scrooge. He will be ably accompanied by Andrea Martin, LaChanze, Dashiell Eaves, and Erica Dorfler.

The original work of Charles Dickens divides the novella into five staves. The story begins with Ebenezer Scrooge, a miserly businessman frowning his time through a bleak Christmas eve. He dislikes Christmas and refuses to join his nephew for a Christmas dinner. He turns away two men who seek donations for the poor from him. Later, we see him reluctantly allow his overworked clerk, Bob Cratchit, a paid leave for Christmas. However, soon enough, he is visited by the apparition of his dead partner, Jacob Marley. Jacob had also lived a life of self-indulgence and selfishness. Over the course of the story, we find out how the ghost helps Scrooge redeem himself from the life of cynicism and indifference. 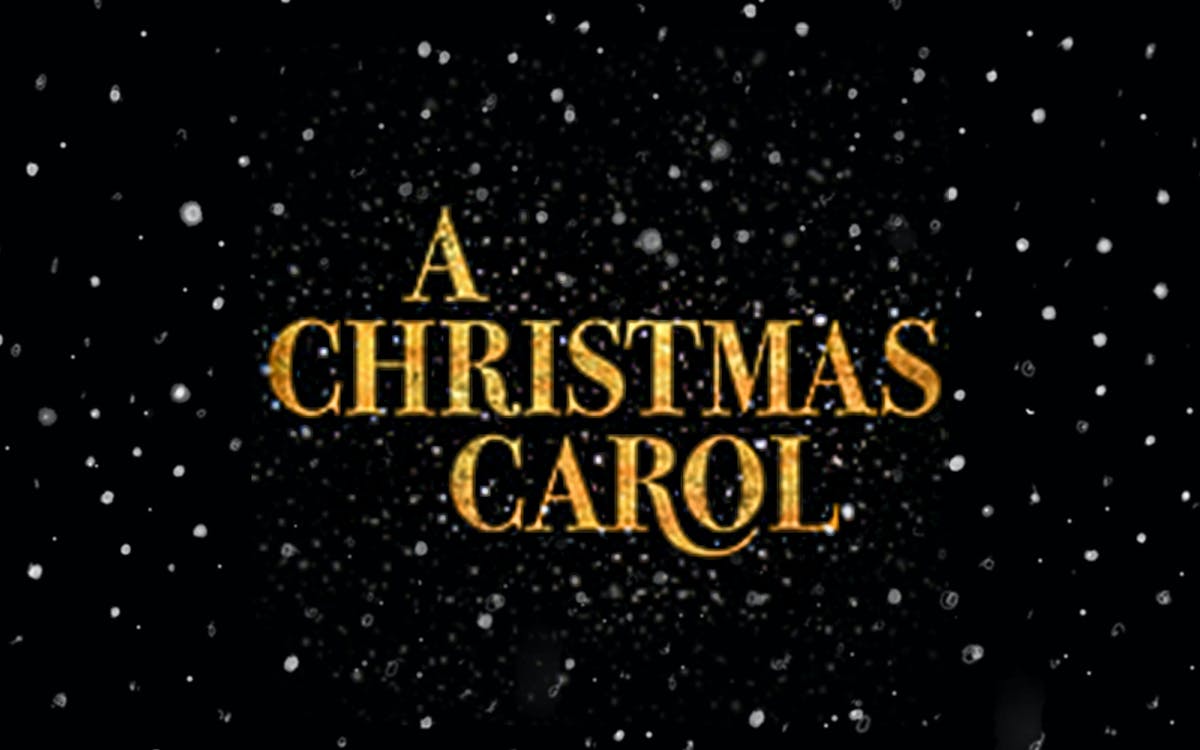 Music and Arrangements By
Christopher Nightingale

Seating
The Lyceum Theatre has a seating capacity of 950.

Looking for discounts on A Christmas Carol Broadway tickets?

Have a look at the real-time seat availability and prices of different sections for A Christmas Carol. In the interactive seat-map, select the date that you would like to watch the show and check out the seats available for that day. You can filter the seats as per your desired price range and purchase tickets directly.

Use promo code and enjoy A Christmas Carol Broadway tickets

The duo of Jack Thorne and Matthew Warchus has previously created the stage production of A Christmas Carol at The Old Vic in London. The upcoming production will only run a limited number of shows from November 20, 2019, to January 5, 2020.

“From the moment you enter the Old Vic for A Christmas Carol there's enough festivity to blast away all the Bah Humbugs. Cheery-faced carol-singers hand out hot mince pies beneath a constellation of twinkling lanterns, as the in-the-round production invites audience members into a Gothic yet gleeful Dickensian winter.”
- Culture Whisper

“Director Matthew Warchus has reconfigured the Old Vic to include the audience in this vision of Christmas’s redemptive power. An elevated walkway runs through the stalls, bathed in an amber glow from Victorian lanterns. There are mince pies and clementines on arrival, as well as snow cannons and a consignment of Brussels sprouts on tiny parachutes. Best of all are the pealing handbells, used for ethereal interpretations of well-known carols.”
- Evening Standard

For those looking to book discounted A Christmas Carol Broadway tickets online, platforms like TodayTix and Headout are your best bet, as they source tickets directly from the box office and scour the internet for any discount codes available for these shows. Any price advantages are then passed on ensuring that you are paying the lowest prices.

The Headout advantage for booking A Christmas Carol Broadway tickets: