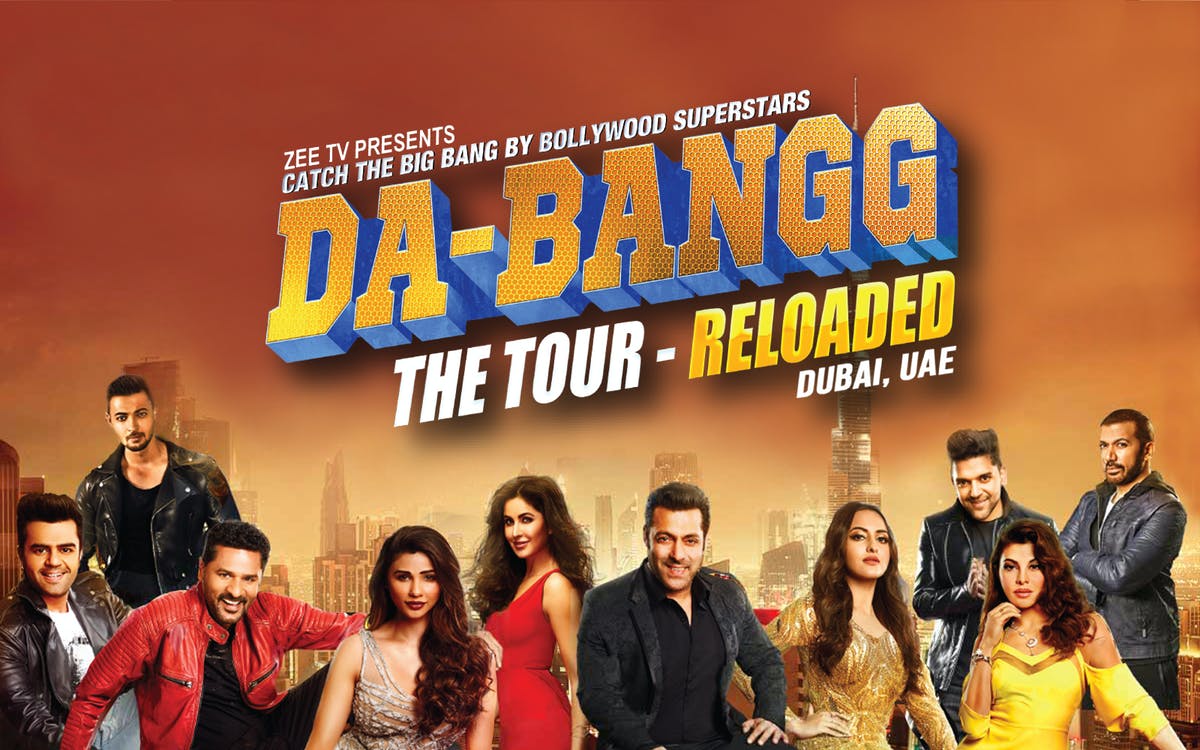 Witness the Bollywood Magic at the Coca-Cola Arena in Dubai with DA-BANGG: The Tour - Reloaded. Fans of the original film can catch the amazing show put on by the stars of the film, with top-notch production quality and never-before-seen effects, and see why Bollywood entertainment is unique and popular to this day.

Top Things To Do In Dubai

Things to do in Abu Dhabi