Get Discounts On The Dead 1904 Tickets Online!

Things to do in New York Broadway Get Discounts On The Dead 1904 Tickets Online!

It's time to holiday with Headout
Flat 8% OFF on all Headout experiences this holiday season!
Use Code
*coupon valid for the next 24 hours only.
About the Show
Discount Tickets
TKTS, Lottery, SRO, Rush

The melancholic-sounding ‘The Dead 1904’ is less about death and more about the meaning of life, love, and legacy. The invigorating show, based on James Joyce’s short story ‘The Dead’, is an immersive drama where the guests are a part of the show. Limited to an audience of 42 guests, the drama plays out in a historic townhouse and the actors are dressed for a party in 1904 in Dublin. The audience gets to follow the actors around the house, watch them converse, feel their emotions, enjoy them sing and dance and partake in a sumptuous meal. The holidays are the best time to experiment with something new and The Dead 1904 gives you an opportunity to do that.

It’s a wintry night in Dublin, and the Morkan House is busy receiving guests for the annual ‘Feast of the Epiphany’ party held on January 6th, 1904. The residents of the house, the duo of elderly sisters, Kate and Julia Morkan, invited a motley group of guests to their home. Among the guests are their nephew and his wife, Gabriel and Gretta Conroy, and of course the 42 guests of the show. It’s the turn of the century, and Ireland is just about coping with the aftermath of the Great Famine and the immigration of the Irish to other lands.

The guests ponder and discuss those who are gone, and wonder what it means to be Irish. But all is not sad as there’s singing, dancing, dining and every guest seems to enjoy the party. The night takes a turn when Gretta hears ‘The Lass of Aughrim’ and confesses a secret to Gabriel. Buy a ticket to The Dead 1904 and hear her secret and how it changes Gabriel forever!

Suitable for ages 14 and above.

Seating
The American Irish Historical Society restricts the show to a maximum of 42 guests.

Outside Food
Strictly prohibited. If you'd like to grab a meal before or after the show, check out our guide to the 30 Best Restaurants in the Theater District.. 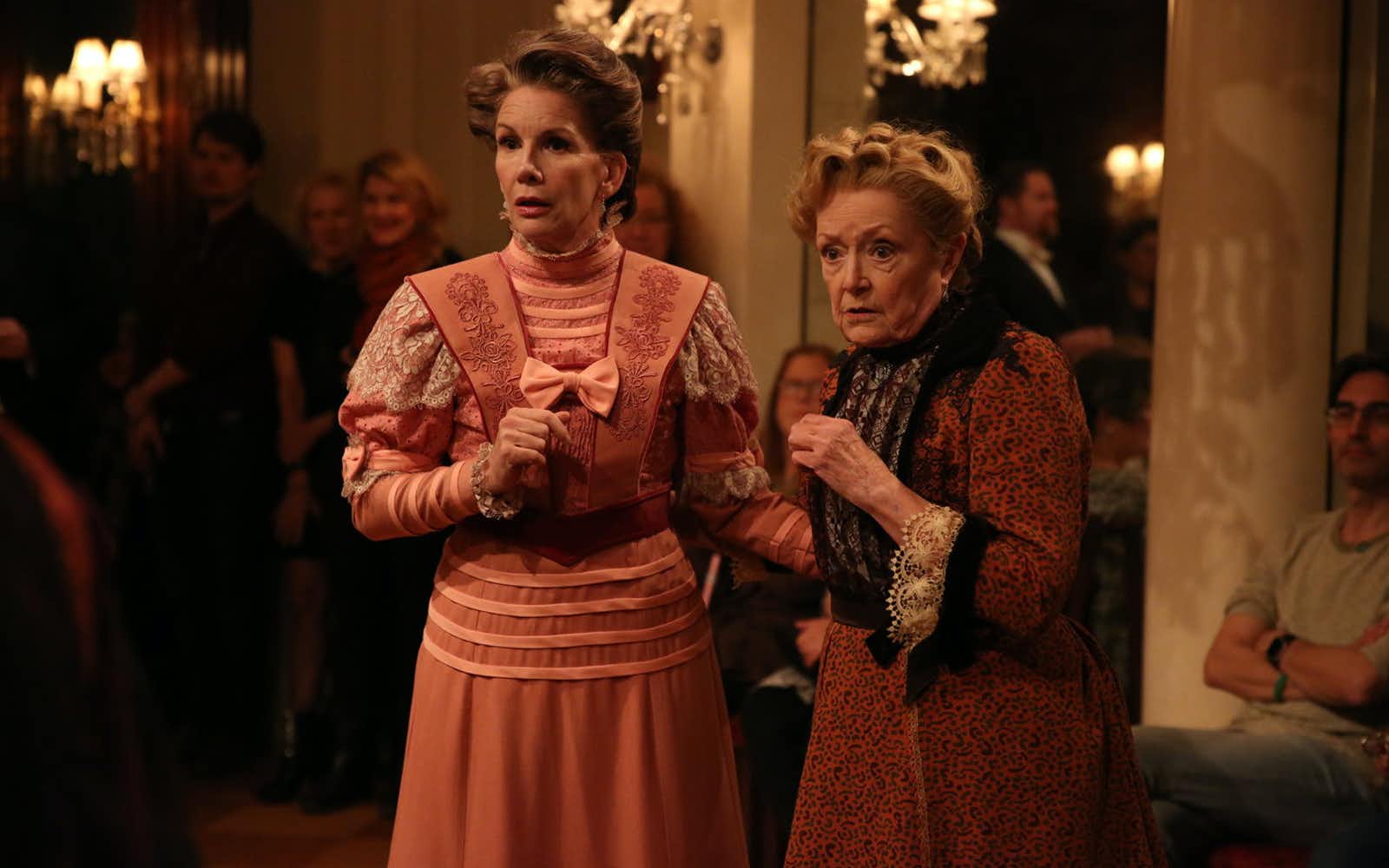 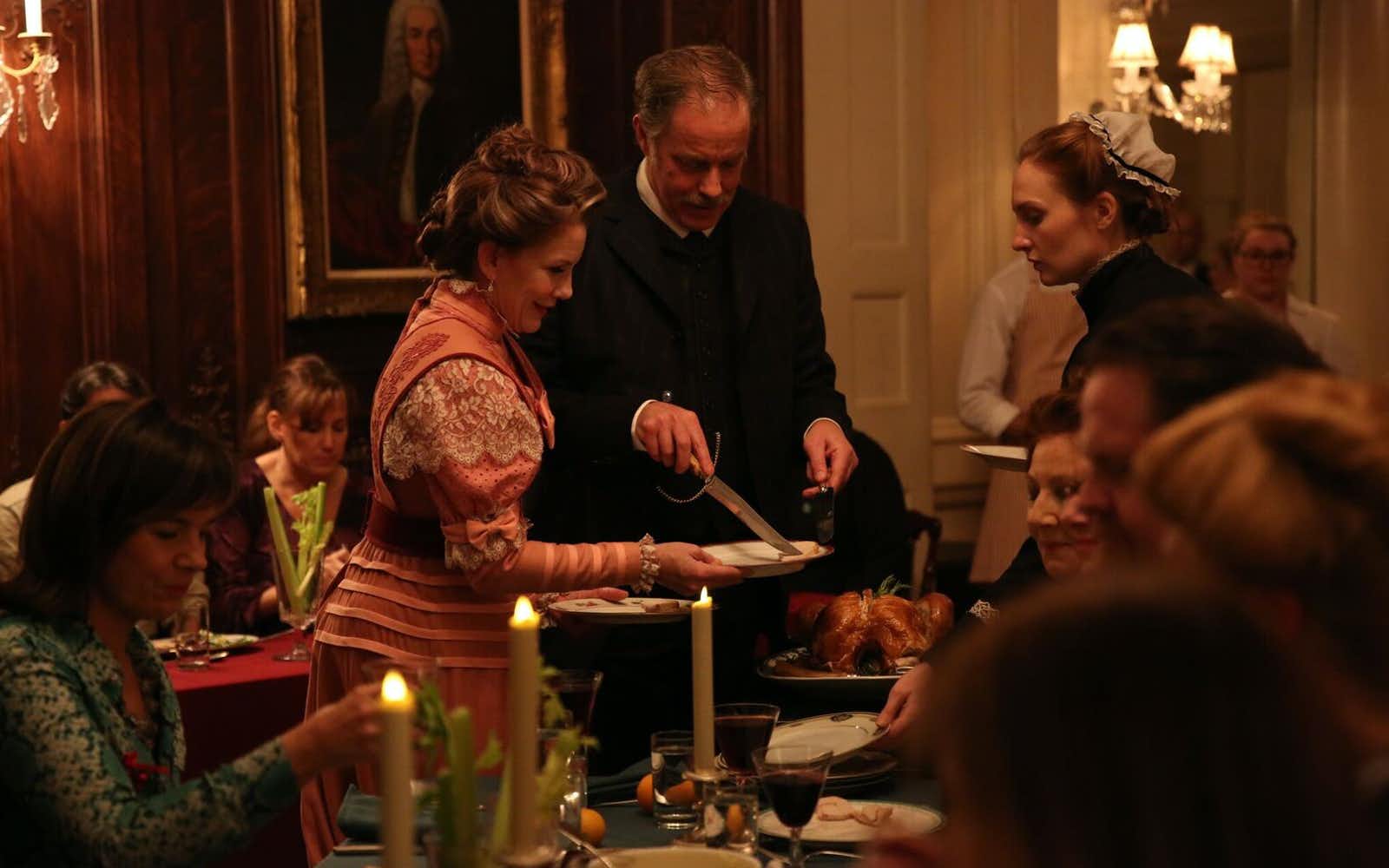 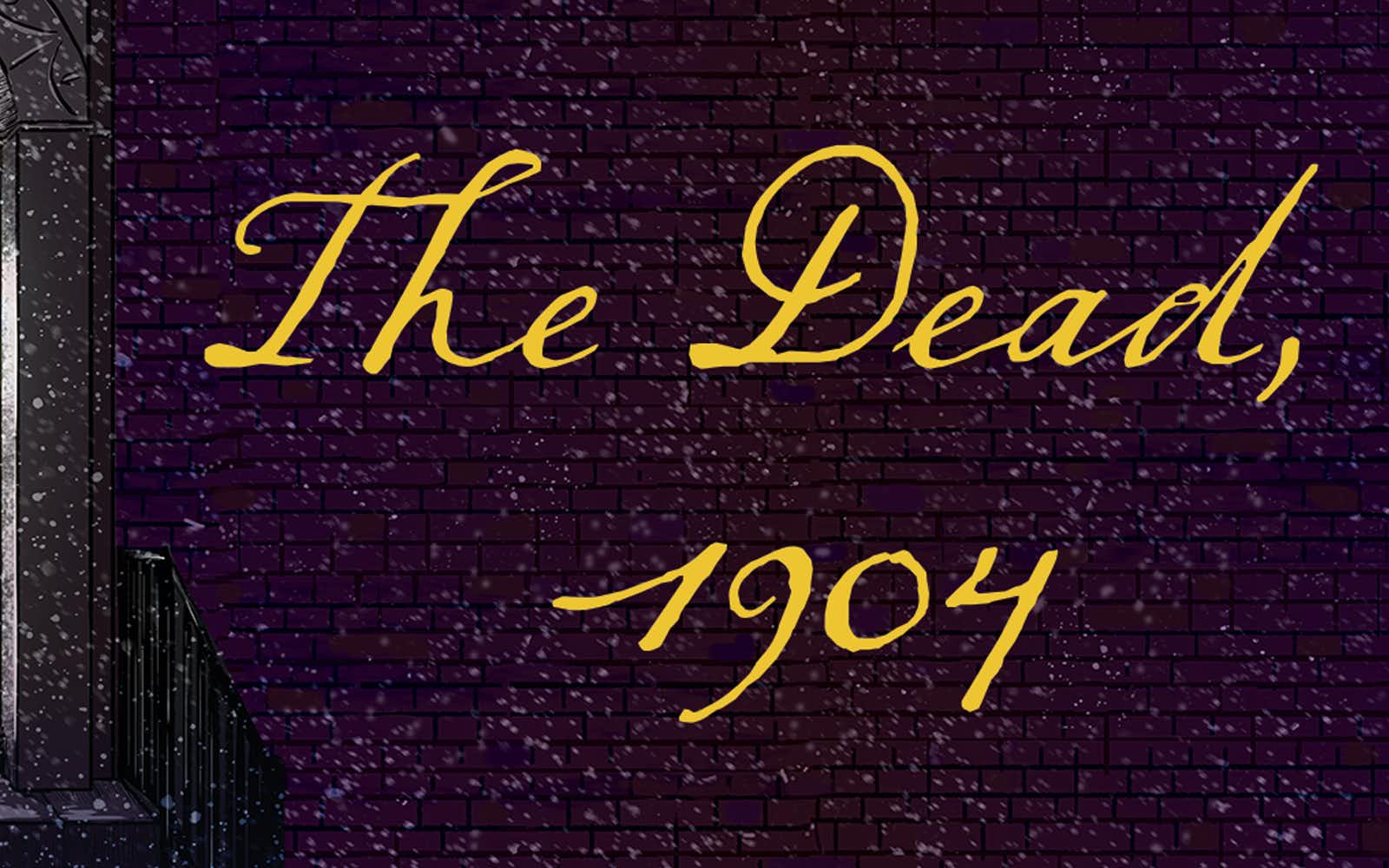 Looking out for discount on The Dead 1904 tickets !

Have a look at the real-time seat availability and prices of different sections for The Dead 1904. In the interactive seat-map, select the date that you would like to watch the show and check out the seats available for that day. You can filter the seats as per your desired price range and purchase tickets directly.

The Dead 1904 had a successful run of eight weeks during its world premiere from November 2016-January 2017. Each show was sold out and was limited to only 40 people.

“Instead of allowing existential dread to merely haunt its celebration, The Dead 1904 confronts it in a night that is a feast for the mind and belly, as the best gatherings are. It is a reminder to live well — otherwise, we’re just dying slowly.”
- Metro

“Offering a walk down a shadowed memory lane wrapped in the brightness of a holiday celebration, “The Dead, 1904” makes for a truly unforgettable experience.”
- Epoch Times

About The American Irish Historical Society

The Dead 1904 is performed at the headquarters of the American Irish Historical Society on Fifth Avenue, popularly known as Manhattan’s Museum Mile. The society has occupied the Beaux-arts townhouse since 1940, and its opulent historical interiors form the venue of the show. Unlike other shows, The Dead 1904 is an immersive show, and the guests mingle with the actors. The show is carried out in various rooms of the house including the dining room, music room, and main room. The venue is often used for social events and also has a library with the most exhaustive collection of Irish-American literature.

For those looking to book discounted The Dead 1904 tickets online, platforms like TodayTix and Headout are your best bet, as they source tickets directly from the box office and scour the internet for any discount codes available for these shows. Any price advantages are then passed on ensuring that you are paying the lowest prices.

The Headout advantage for booking The Dead 1904 tickets: