As time goes on, we need to honour and remember the history that preceded us. The holocaust is perhaps the most sombre relic of history's past, and we should try to remember the atrocities committed by Nazi-era Germany.

We will also talk about how to book an Auschwitz Birkenau guided tour and everything you need to know about visiting this historic landmark.

Advantages of an Auschwitz Birkenau Tour

Fast track entry, no waiting in lines. Get priority entrance at the time slot chosen

When you book your Auschwitz Birkenau tickets, you are granted priority access at the gate. This becomes important, especially during the peak season. The weekends and peak season get crowded and can make it bothersome for you to get into Auschwitz-Birkenau. You should try and book your visit for sometime in April and May. However, this is also the summer season. The only way to navigate through this situation is to pre-book your tickets.

The Auschwitz Birkenau is a site of historical significance. This landmark is also a place that holds a lot of value for the people and visitors of Poland. It, therefore, makes sense for crowds to come in bright and early and to crowd Auschwitz Birkenau early into the day. This might also make it hard for you to get a guide. If you buy the Auschwitz Birkenau tickets, you get a personalized guide who will be there to guide you through the sombre history of Auschwitz Birkenau.

Free Pick-up from the hotel

Transport by an air-conditioned minivan or minibus

A sobering reminder of the horrors of war and unchecked power, the Auschwitz concentration camp and museum are simultaneously revolting and inspiring.

This ticket will get you a licensed guide who speaks English, Italian, Spanish or german. The ticket will also provide you with the entrance tickets. You will also get the benefit of renting audio equipment should you need it. The best part, however, about this ticket is the inclusion of transport. An air-conditioned minivan or air-conditioned minibus will take you from your hotel in Krakow to Auschwitz.

If you are someone who likes taking in experiences at your own pace, then this ticket might be the best bet for you. This is a self-guided tour, but you get an experienced driver who will drop you off and pick you up from Krakow to Auschwitz. The ticket also includes the entrance fee.

With this ticket, you can get your tour manager and a guide who can speak five different languages. The ticket also provides you with comfortable AC transport from your hotel in Krakow to Auschwitz.

This ticket provides you with all the benefits of an Auschwitz Birkenau ticket but also provides you with a lunchbox. The lunchbox comes in both vegetarian and meat options. Usually, the lunch will consist of a ham or Cheese Sandwich or Hummus Sandwich, Fruits, and Chocolate. This will be convenient for you if you don't want to be bothered with finding accommodations for lunch after a long day of walking. 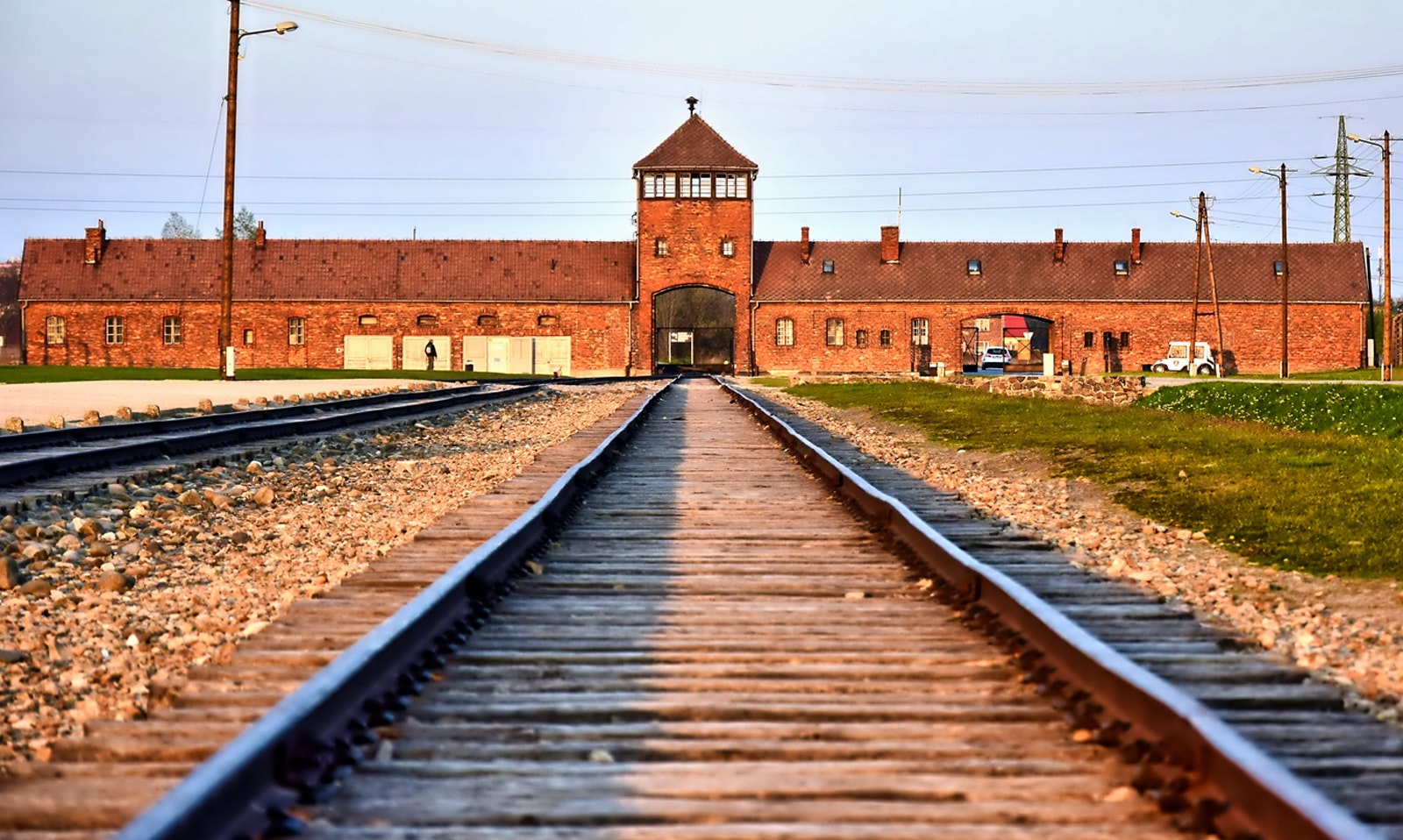 The Auschwitz I, Bunker 5 acts as a memorial. Auschwitz I, Bunker 5, features the personal belongings of the people who suffered at the hands of Nazis. Here, you will see a collection of personal effects like glasses of inmates, shoes, pots, pans, and arguably the saddest things of all, shaved hair of the victims.

This bunker is also known as the death block. This is where the actual killing of the Jews took place. There is a place where Zyklon B gas was used to kill inmates. Besides, the gas chambers are the death walls. This is where the execution of prisoners took place. . The windows of this bunker were nailed shut to prevent the inmates from knowing what was happening outside.

The Auschwitz I, Bunker 20 acts as a museum that goes into how the Nazis rose to power. The bunker is divided into two floors. The ground floor showcases the persecution in France, while the second-floor museum focuses on the war in Belgium. The museum has heart-wrenching and often horrible real-life images of the people in the concentration camps and other articles of the war. 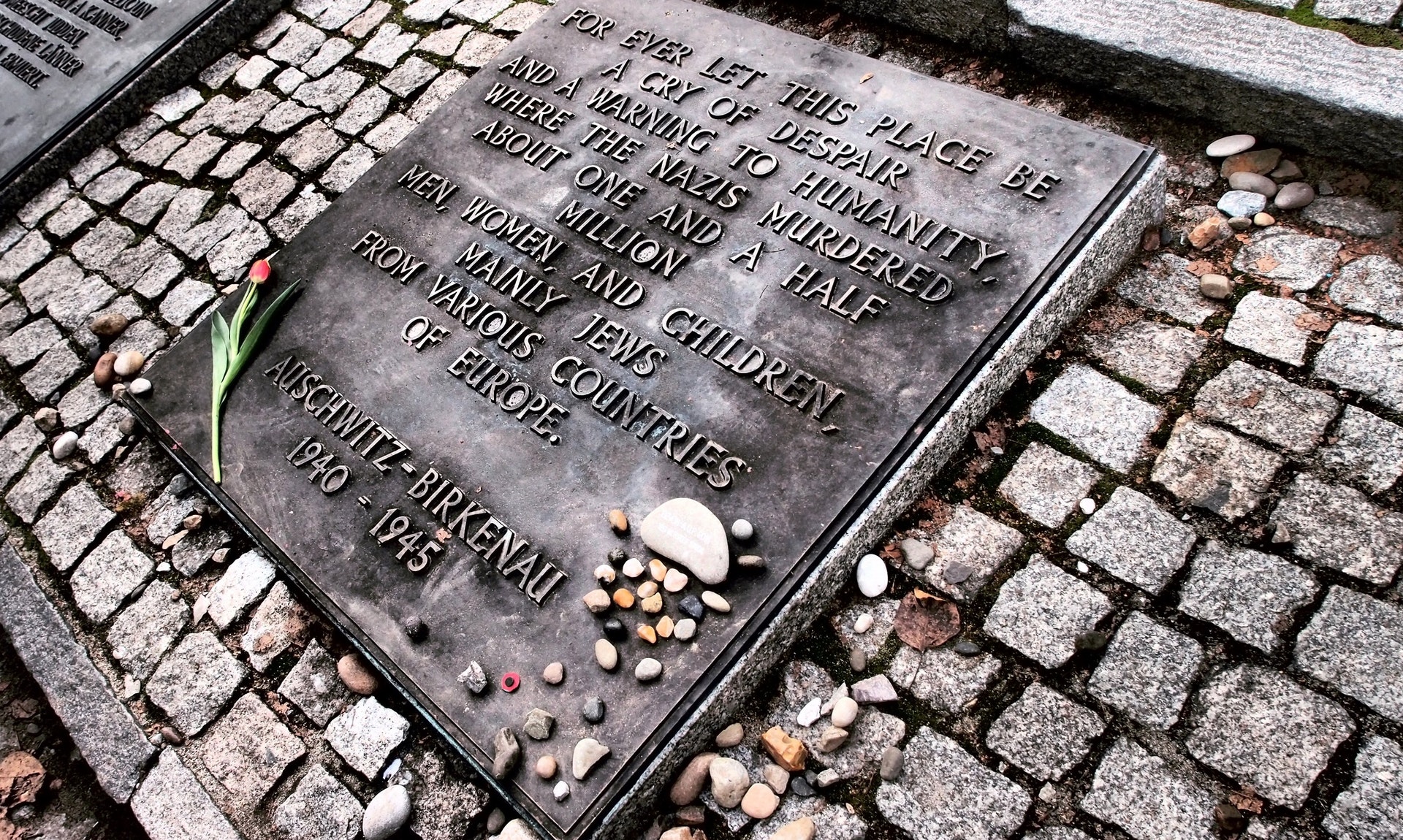 This bunker is arguably the most heartbreaking part of the whole Auschwitz Birkenau Tour. On the ground floor of this bunker, you will find a huge book with the names of all the Jewish victims. The upper floor has a museum and features a collection of drawings from children who were in the camp.

Are Auschwitz Birkenau Tours Really Worth it?

To know the history and essence of a place, taking the help of a guided tour is always worth it. Auschwitz-Birkenau is a place that harbours a lot of horrible tragedies and histories. The presence of a licensed tour guide can help you see behind the curtains some of the worst atrocities committed by Nazi Germany.

Therefore, yes, the Auschwitz Birkenau tour is worth it. And you will not regret getting the full history and story narrated to you by an actual Auschwitz-Birkenau licensed tour guide.

The Auschwitz Birkenau opening hours depend on which month it is:

Getting to Auschwitz Birkenau

There are several ways to get to Auschwitz and Birkenau. There are two main sections in Auschwitz, Auschwitz I, the primary camp, and Auschwitz II-Birkenau, which is located 3 km away. Auschwitz Birkenau camps are located in the city of Oswiecim, around 66 km west of Krakow.

However, if you are visiting the Auschwitz Birkenau concentration camps, your best bet would be to take the train. The trains are super fast and will get you to Krakow in 2.5 hours. From Krakow, you can take the three options listed above.

Here are a few things you should know before visiting the Auschwitz Birkenau:

Can I get into Auschwitz Birkenau for free?

Yes, you can get into the Auschwitz Birkenau memorials for free. It is only the guided tours that require you to pay a fee.

Can I get into the museum without a pre-booked entry pass?

Yes, you can get into the Auschwitz Museum without a pre-booked pass. However, on busy days, the first preference will be given to patrons with pre-booked passes. This means that if you don't have a pass, you might have to wait in line.

How long will it take me to tour Auschwitz Birkenau on my own?

If you plan on touring Auschwitz Birkenau on your own, it will take you almost two hours.

Are there washrooms in the Auschwitz Birkenau Tours?

Yes, there are washrooms all around Auschwitz and Birkenau. However, they are all paid. To access the free washrooms, go to the back of the camp.

When is Auschwitz Birkenau closed?

Auschwitz remains open throughout most of the year, including Jewish holidays. However, they remain closed on Christmas Day, January 1, and Easter Sunday.

Ready to head to Auschwitz Birkenau?

Fancy heading out to some other stunning Krakow attractions? Take inspiration from our list of the best things to do in Krakow here.