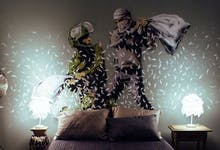 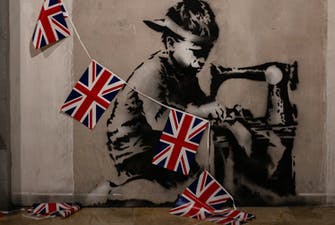 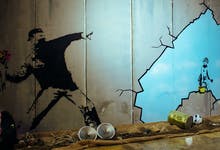 The World of Banksy Barcelona is open until 31 December 2022.

Where is The World of Banksy Barcelona exhibition 2022 being held?

The World of Banksy Barcelona exhibition 2022 is being held at Espacio Trafalgar, Carrer de Trafalgar 34.