Skip the line entry to Empire State Building, and enter at the time slot chosen 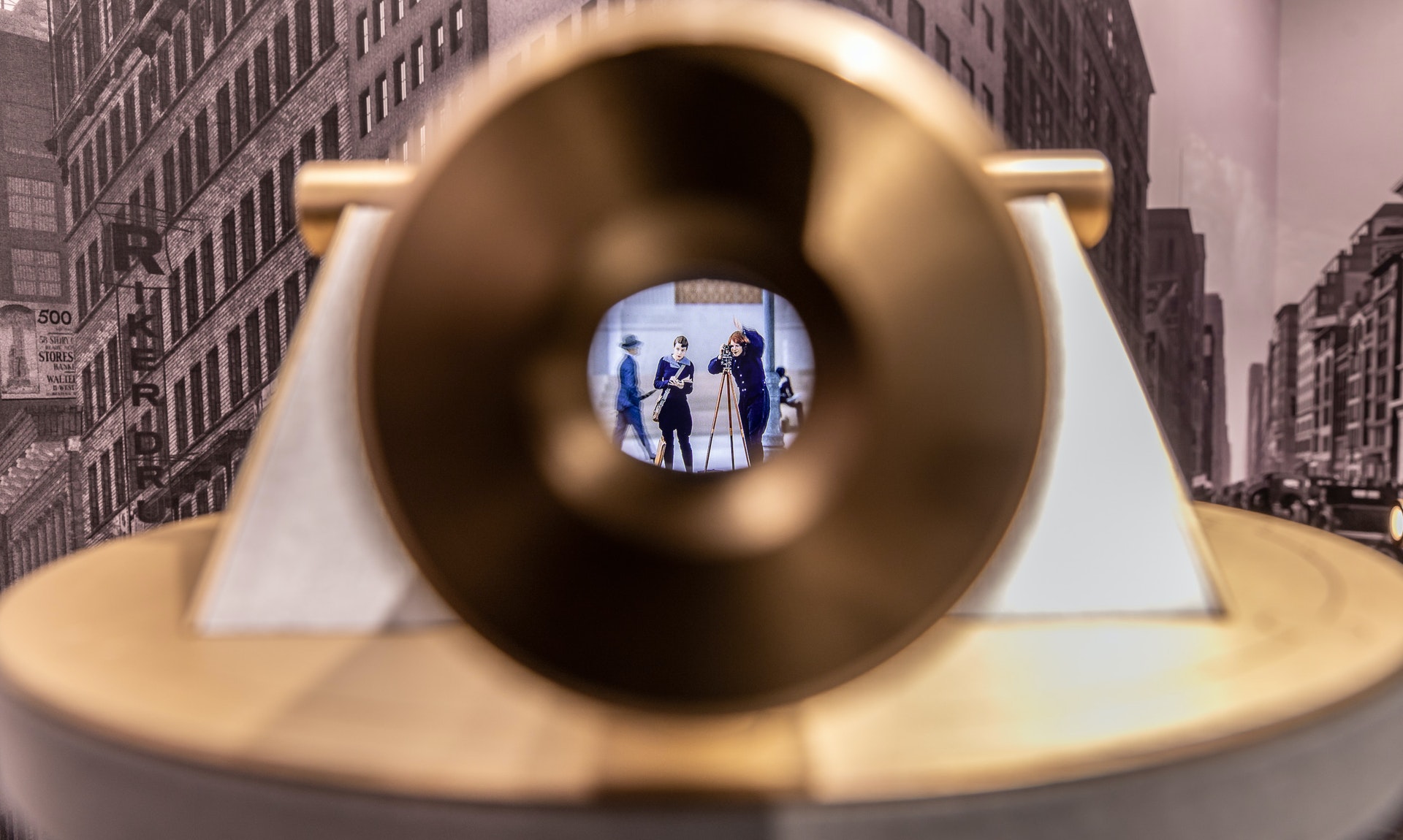 Planning to buy Empire State Building tickets? Our handy guide will take you through everything you need to know.

Before choosing your tour, take a look at the main features of each type of tour and then make an informed decision. Here’s a list of all your Empire State Building tour options and their highlights.

Check out why the Empire State Building is so iconic within the new york city culture. Take in the breathtaking views of new york and manhattan from the empire state building’s observation deck! You can see the 360-degree skyline of 5 US states! Starting from New York to New Jersey, Pennsylvania, Connecticut, and Massachusetts! No New york city visit is complete without a trip to the world-famous Empire State Building!

Don't miss out on the best new york has to offer! With the NYC Explorer Pass, you can take time to explore the whole of new york city at your pace. Explore new york city with no hassle and at a pace of your choosing! You can also make a customized itinerary by downloading a pdf of their top 82 attractions and deciding where you want to go at a date and time of your choosing! The validity of the ticket is 60 days, which means that you are in no hurry to rush yourself into visiting attractions when you don't want to! 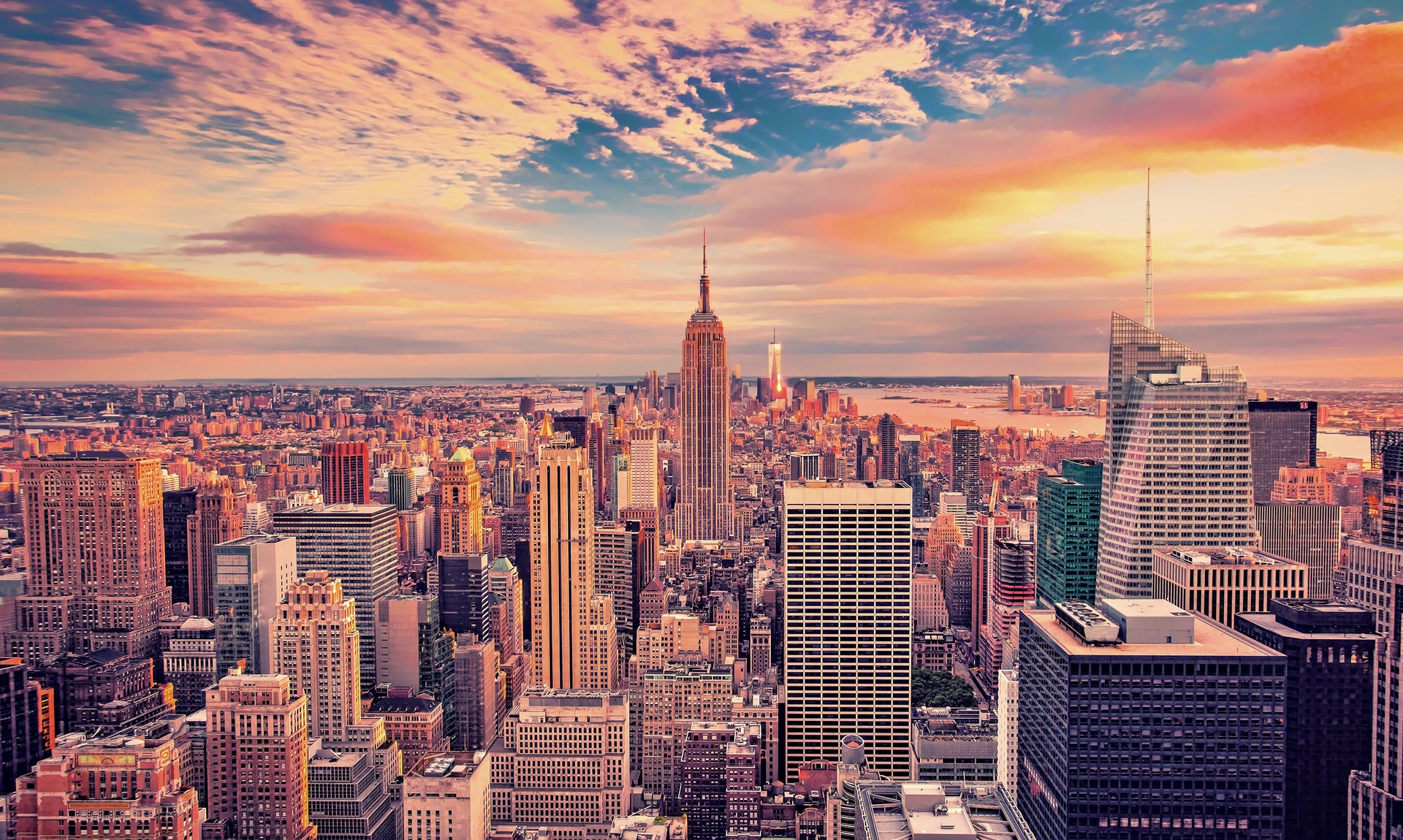 The Empire State Building was a modern marvel when it was built back in 1931. The building’s steel frame was regarded as a miracle when it was first made and was the first building in the world at that time to have more than 100 floors! The Empire State Building continues to grace new york’s facade, and you should visit it at least once on your trip to new york city!

The 80th floor in the Empire State Building is a newly renovated multi-media observation deck. In this deck, you will be able to design your itineraries, with the help of large video blades! These installations were put up in partnership with NYC & Company, a tourism marketing agency. This is where you should start your New York trip!

The Iconic 86th-floor observation deck has been in the backdrop of countless movie and tv show scenes! And for good reasons too! This beautiful 360-degree deck surrounds the spire of the Empire State Building and gives you beautiful views of Manhattan and the surrounding areas! Right now, the Stranger Things exhibit is also on display on the 86th-floor observation deck.

Located on the second floor of the Empire State Building, the 10,000-square-foot gallery includes several exhibits. The exhibits mostly contain the fascinating history of this iconic building and the engineering and stories behind it. But there are some fun exhibits for you as well! Don’t forget to pose with the iconic king kong mural! Don’t forget to check out the ‘World's Most Famous Building’ exhibit where more than 70 screens will show you scenes from movies and tv shows that featured the Empire State Building 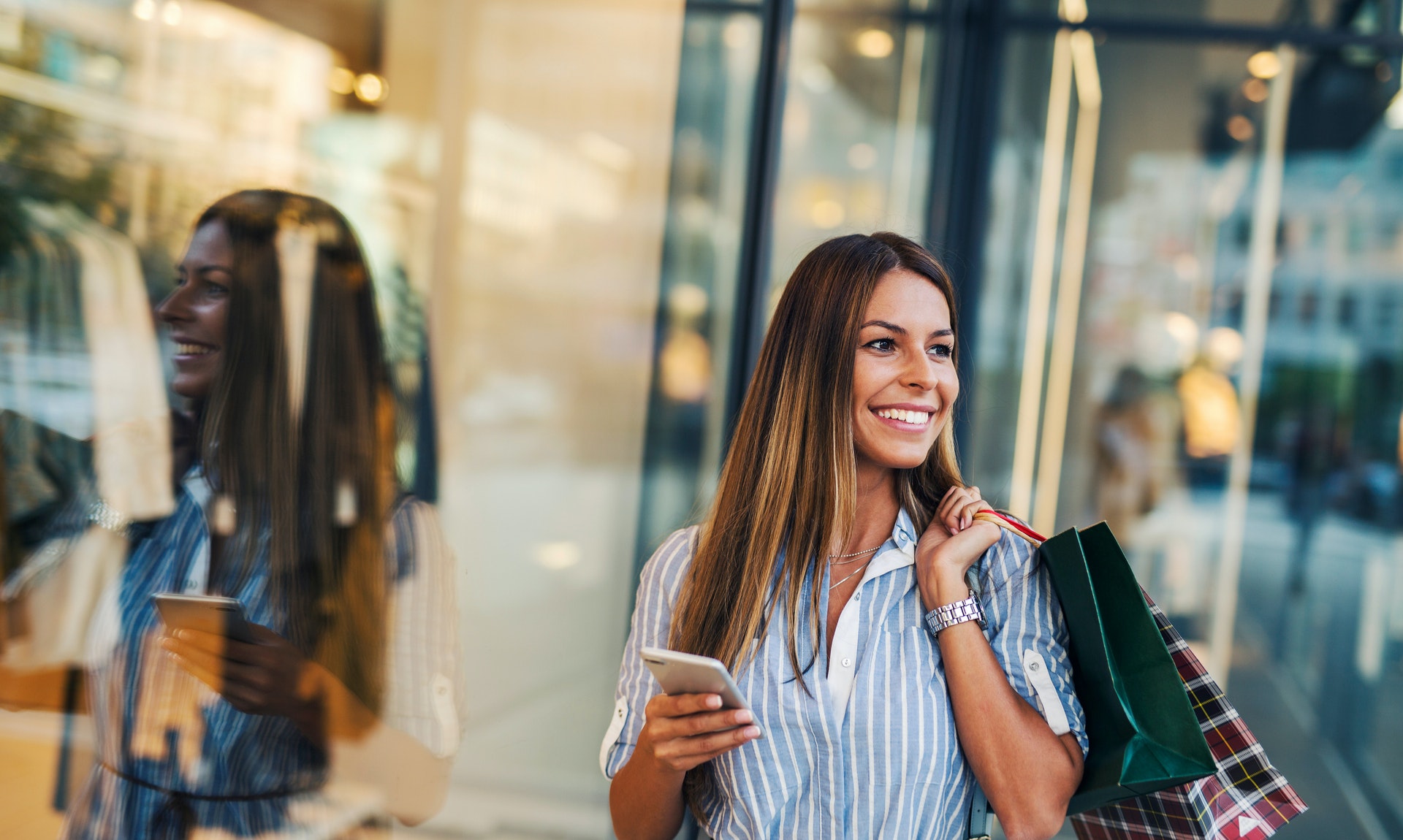 Are Empire State Building Tours Really Worth it?

Getting to Empire State Building

Is the building wheelchair accessible?

Yes! The building is wheelchair accessible. If you want to enter the building with a wheelchair, take the entrance on 34th street. The entrance is located between a Starbucks and a bank of America outlet.

Can I bring my luggage?

Bringing luggage into the Empire State Building might get hectic for you. This is because there is a lot of waiting around involved, there are also a lot of people waiting in lines with you. So try to keep luggage and big bags back to your hotel as much as possible.

Are there good dining options in the Empire State Building?

Yes! There are some amazing restaurants in and around Empire State Building. The state grill and bar are an absolute must-visit if you are looking for good food, good ambiance, and of course- amazing views. There are also fast food options like chipotle and Starbucks.

How can I make the most of my Empire State Building trip?

Make sure to visit as many of the exhibits as possible. These exhibits are not only educational, but they are also enjoyable and entertaining! Make sure to visit the Empire State Building before 10:30 am to beat the crowds. And for couples who are looking for a romantic night out, nothing beats the scenery of the sparkly New York skyline on a chilly late-night outing.

When is the best time to visit the observation decks?

If you are looking to snap a few pictures, the observation decks on the 86th floor and 102nd floor are a photographer’s dream! The scenery becomes especially beautiful when it’s sunset. Just remember that you are not allowed to bring any tripods to the decks.

Fancy heading out to some other stunning Florence attractions? Take inspiration from our list of the best things to do in NYC here.

In New York for a few days?

In the city for a few days and want some help charting out an itinerary? Check out our 1 day in New York and our 3 days in New York itineraries for inspiration.