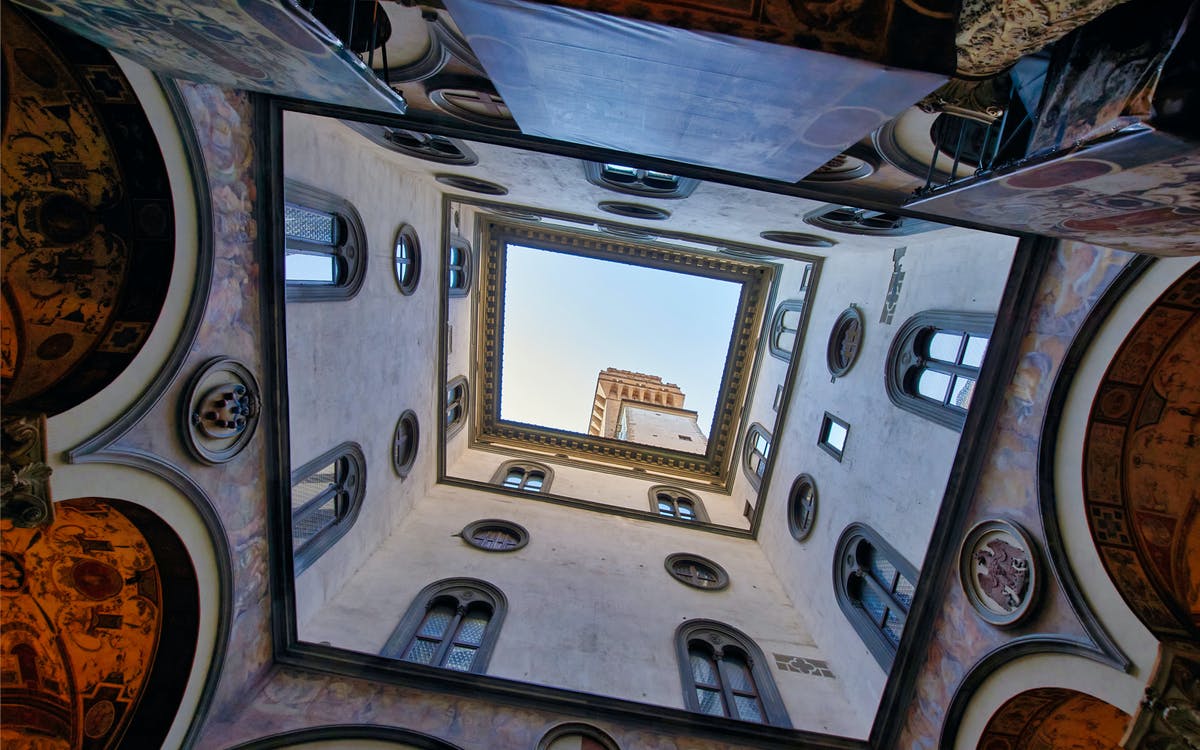 Skip-the-Line Tickets to the Palazzo Vecchio

Home to the luxurious apartments of the Medici family, the Palazzo Vecchio Museum has been the symbol of Florence’s political power for centuries. This skip-the-line ticket offers you a rite of passage into the building's brilliant history and design, a must-do when in Florence!

Missing any information?
Yes
No
€17
Check availability
Best price guaranteed
Why Headout?
Trusted platform used by 100K+ people, each month
Get the lowest prices and last minute availability
Discover and connect with 10,000+ experiences
Browse verified reviews and professional photographs
Have a question? Live chat with our experts 24/7

Top Things To Do In Florence