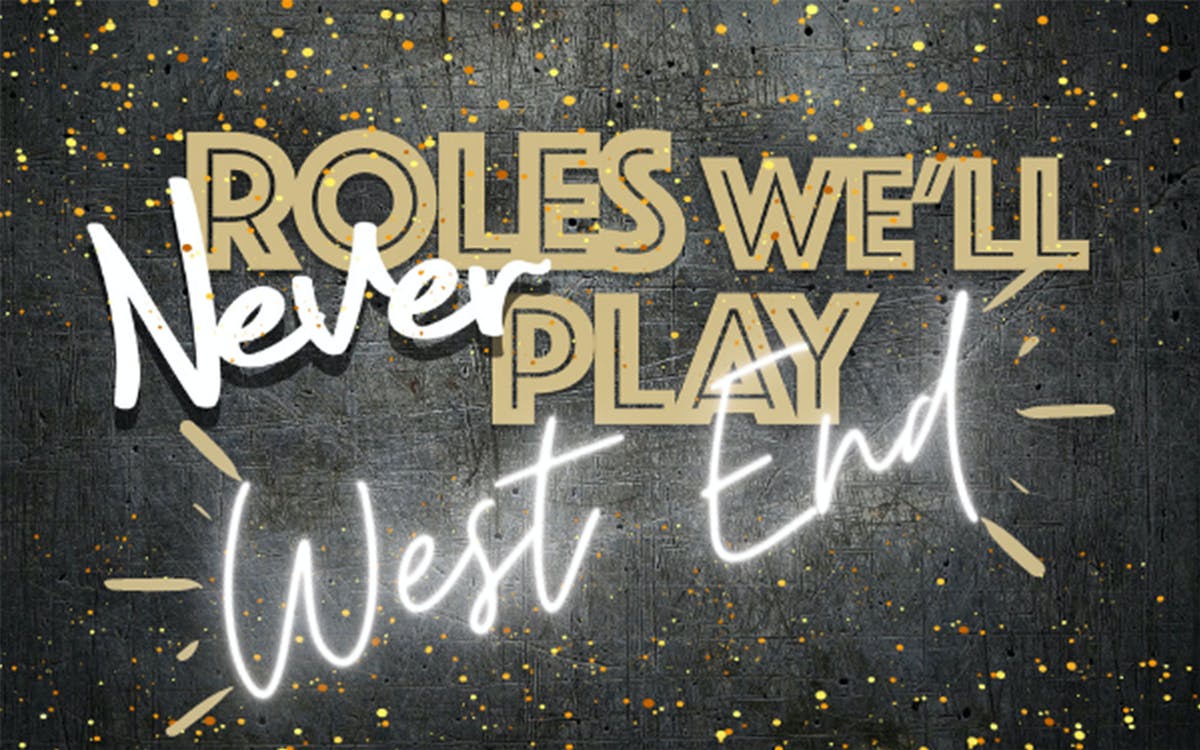 Delight in a musical theater concert that gives performers an opportunity to pull out all the stops and sing songs that are not limited to their general casting brackets!

The sheer liveliness and ferocity of Tom Duern’s Roles We’ll Never Play has rocked London’s theaters on several occasions. This new production features both leading and upcoming artists who are certain to light the stage on fire with their performances. The audience is in for a range of surprises, with male performers singing pieces that are normally written for female sopranos and mezzo-sopranos, and vice versa. The show runs for just 1 evening

Following a successful debut at Apollo Theatre in the winter of 2020 and sold out for two nights at the Vaudeville Theatre in 2021, Tom Duern emphatically proves that the pandemic has in no way doused the spirit of West End’s artists. The show in December 2020 was a huge hit owing to all the fervor that had built up during the harrowing months of the lockdown. From Bernadette Bangura’s thunderous singles from the Lion King to Alice Fearn’s rendition of Santa Fe, Roles We’ll Never Play is a show like no other!

“A gender-bending spectacular that proves the West End is ready to reopen.” – Metro

You will be contacted by the theatre 48 hours before the performance with instructions on how to check-in and retrieve your e-ticket. This delivery method is a part of the theatre's COVID-19 Secure measures and allows staggered arrival times to be advised on your ticket should this be considered necessary. If you do not receive your e-tickets, please contact 0330 333 4815 or boxoffice@nimaxtheatres.com.

Missing any information?
Yes
No
This experience is unavailable
You'll be the first to know when these tickets are back online.
notify me
Awesome!We will notify you.
Why Headout?
Trusted platform used by 100K+ people, each month
Get the lowest prices and last minute availability
Discover and connect with 10,000+ experiences
Browse verified reviews and professional photographs
Have a question? Live chat with our experts 24/7
Other experiences similar to Roles We'll Never Play
Musicals
Mamma Mia!
Instant Confirmation
4.5
(1.9K)
from £18
Musicals
Les Miserables
Instant Confirmation
4.5
(1.3K)
from £24
Musicals
Wicked
Instant Confirmation
4.5
(2K)
from £23.40
Musicals
The Lion King
Instant Confirmation
4.5
(2.3K)
from £30
Musicals
Phantom of the Opera
Instant Confirmation
4.5
(1.3K)
from £27
The world on your tap!Get the Headout app to get tickets on your phone and access app-only deals. Talk about win-win.
We've served 15 million+ guests and we are here for you
15 million +Happy customers across 10,000+ experiences
4.4/55,000+ verified reviews with 90% excellent score
In the MediaFeatured and recommended by the best brands
24 x 7 Help CenterHave a question? Live chat with local experts anywhere, anytime
Headout is building the future of how we experience our cities.
Made with ❤️ all over the 🌎
Headout Inc.
82 Nassau St #60351 New York, NY 10038
Cities
New YorkLas VegasRomeParisLondonDubaiBarcelona+74 more
Headout
About UsHelpCareersTravel BlogCompany BlogCreator Partnerships
Partners
Join HeadoutSupply Partner HubAffiliates
© Headout Inc
Privacy PolicyTerms of Usage