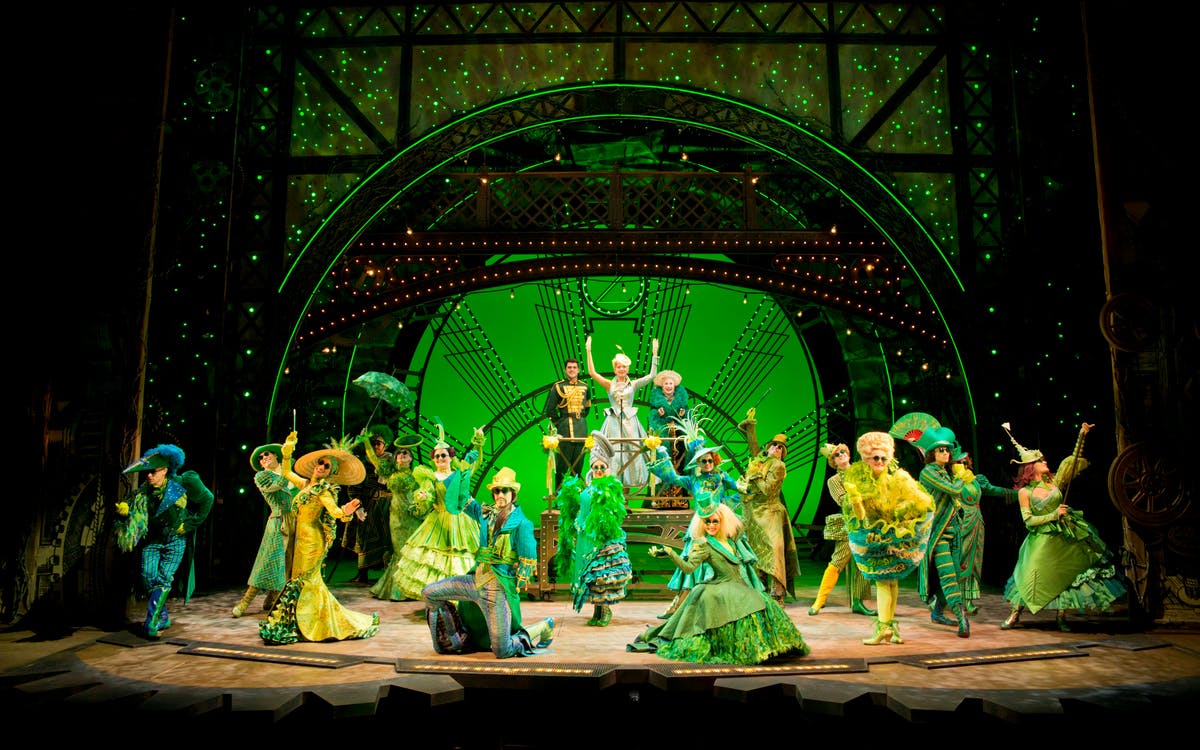 An award-winning adaptation of the prequel of Wizard of Oz, Wicked is a musical that entertains people with its bewitching theatre magic. This musical tells the story of the two witches of Oz, the Wicked Witch of the West and Glinda the Good Witch.

Missing any information?
Yes
No
from
£23.40
Check availability
Best price guaranteed
Why Headout?
Trusted platform used by 100K+ people, each month
Get the lowest prices and last minute availability
Discover and connect with 10,000+ experiences
Browse verified reviews and professional photographs
Have a question? Live chat with our experts 24/7