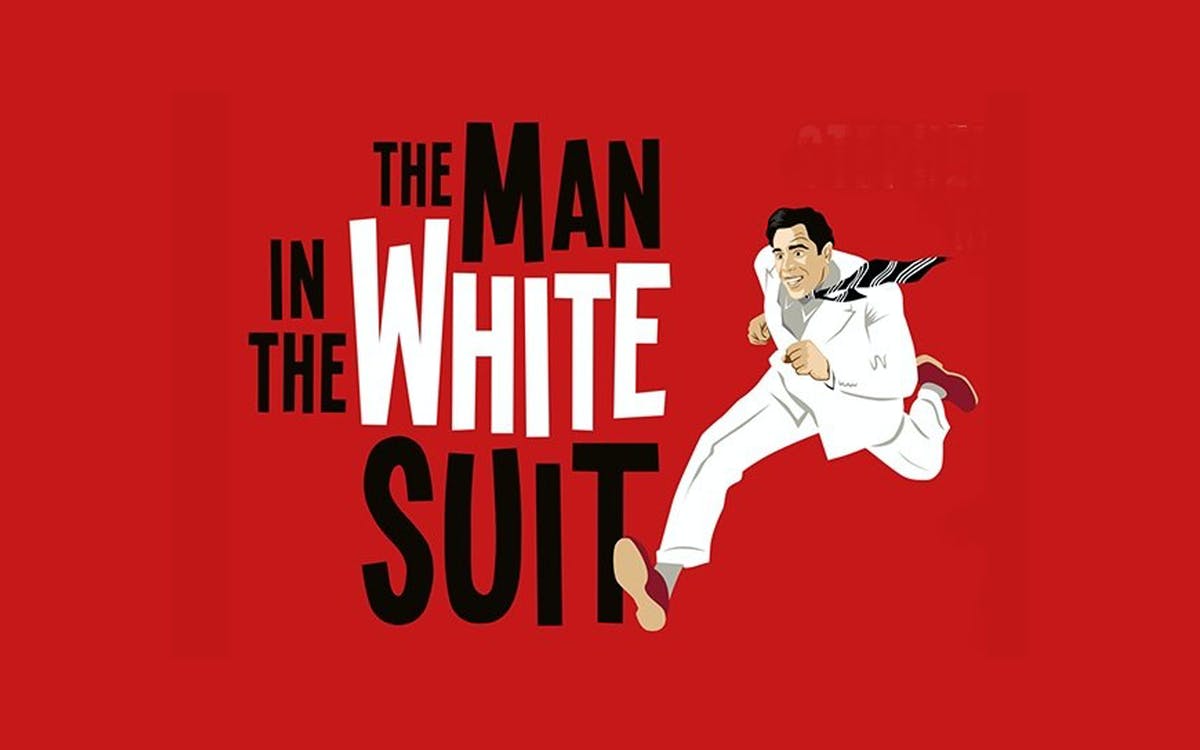 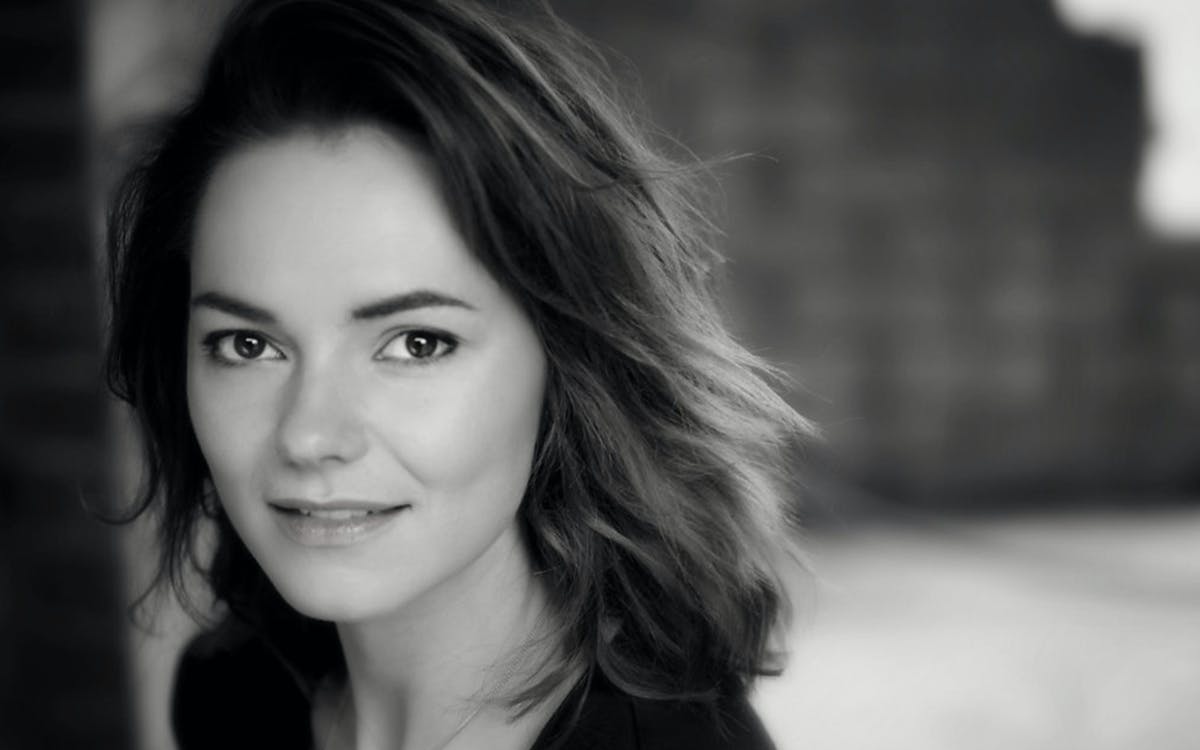 The Man in the White Suit - Tickets

Revisit the critically acclaimed 1951 satirical comedy film of the same name in this brilliant stage adaptation starring award-winning actors Kara Tointon and Stephen Mangan. Directed by the incredibly talented Sean Foley, The Man in the White Suit has the potential to be just as intriguing and hilarious as the original film.