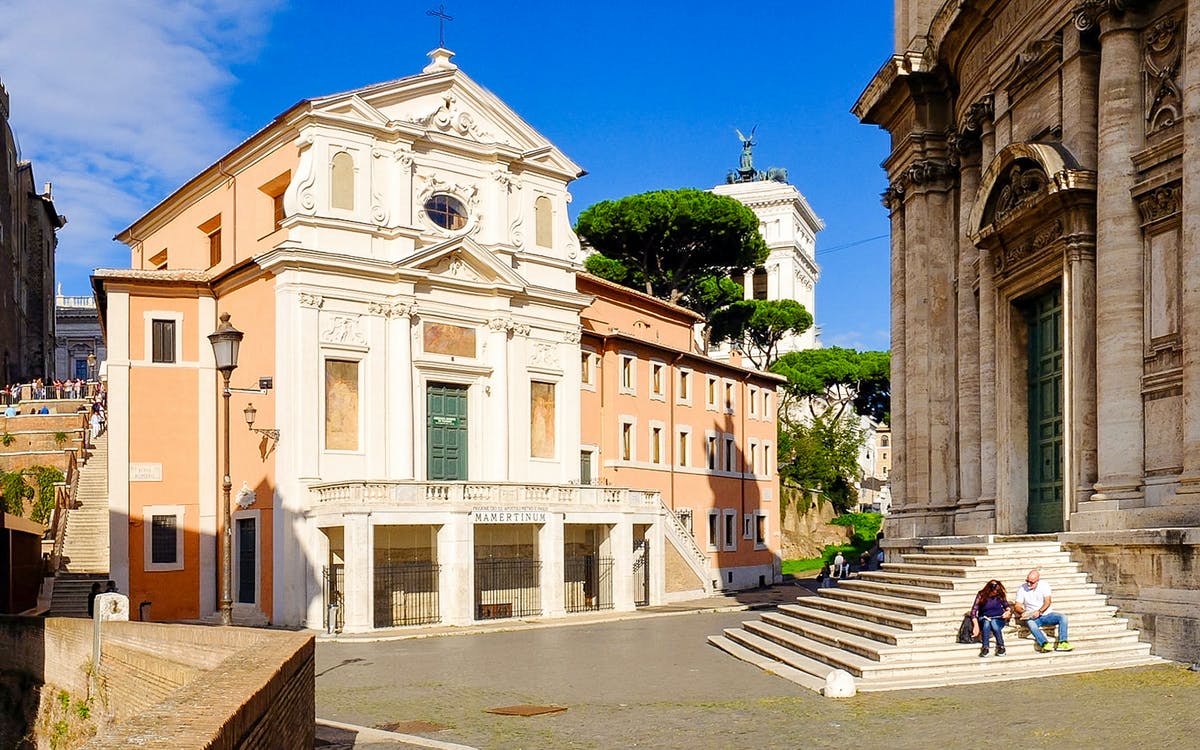 Known from the Middle Ages as Mamertine Prison, this attraction is Rome’s oldest prison. Originally known as Carcer Tulliamum, this prison for several centuries had a maximum-security penitentiary for enemies of Rome awaiting execution. It is a well-known fact that those who entered this prison never survived.

Stroll through the prison where enemies like Jugurtha, the King of Numidia, and Vercingetorix, the King of Gauls were defeated by Julius Caeser, lived their final days. Learn about all the interesting facts and stories through your multimedia device. Immerse yourself in the place where the followers of Catiline met their end and where it was thought that Apostles Peter and Paul and several other Christian martyrs lived out their final days.