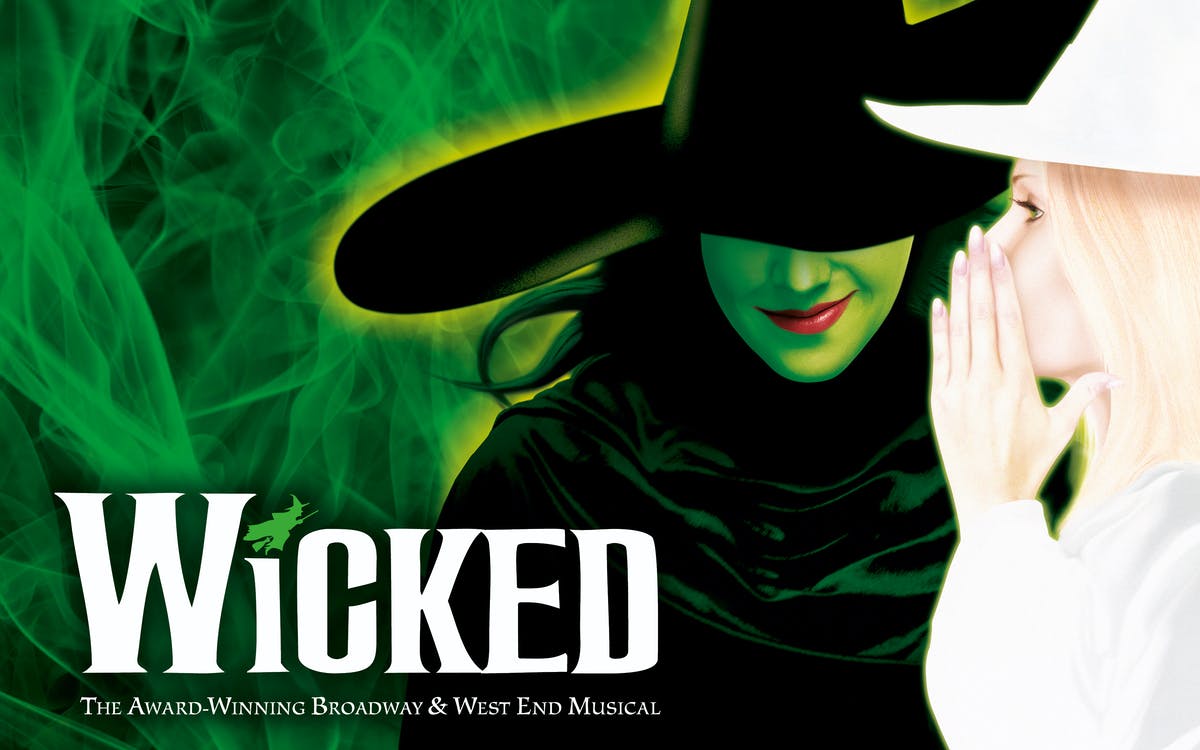 Winner of three Tony Awards, Wicked is one of Broadway’s most beloved shows, not to mention the 6th longest-running show in Broadway history, featuring a vibrant storyline and incredible visuals. Relive your childhood memories with this fabulous onstage production!