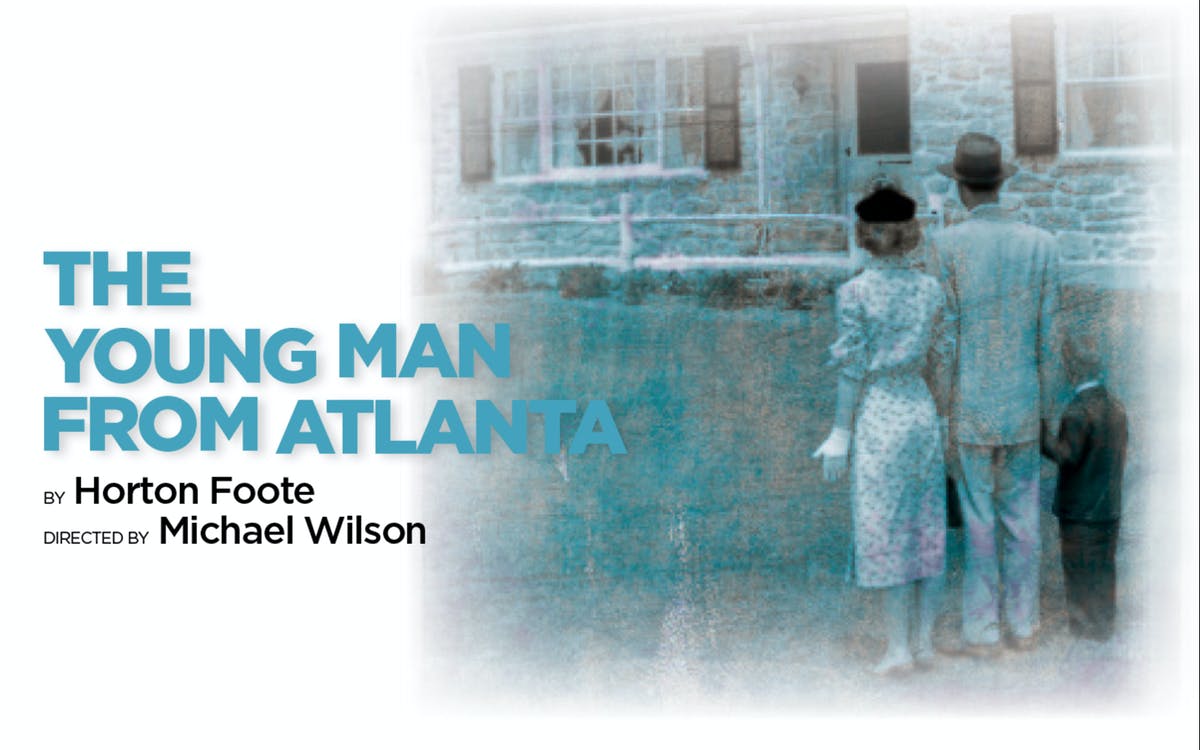 The Young Man from Atlanta

Witness a heart-rending tale of a grieving couple who attempt to deflect the truth about their deceased son. Based on Horton Foote’s Pulitzer Prize-winning drama, the powerful play follows the rags to riches story of a couple that quickly turns into a nightmare.