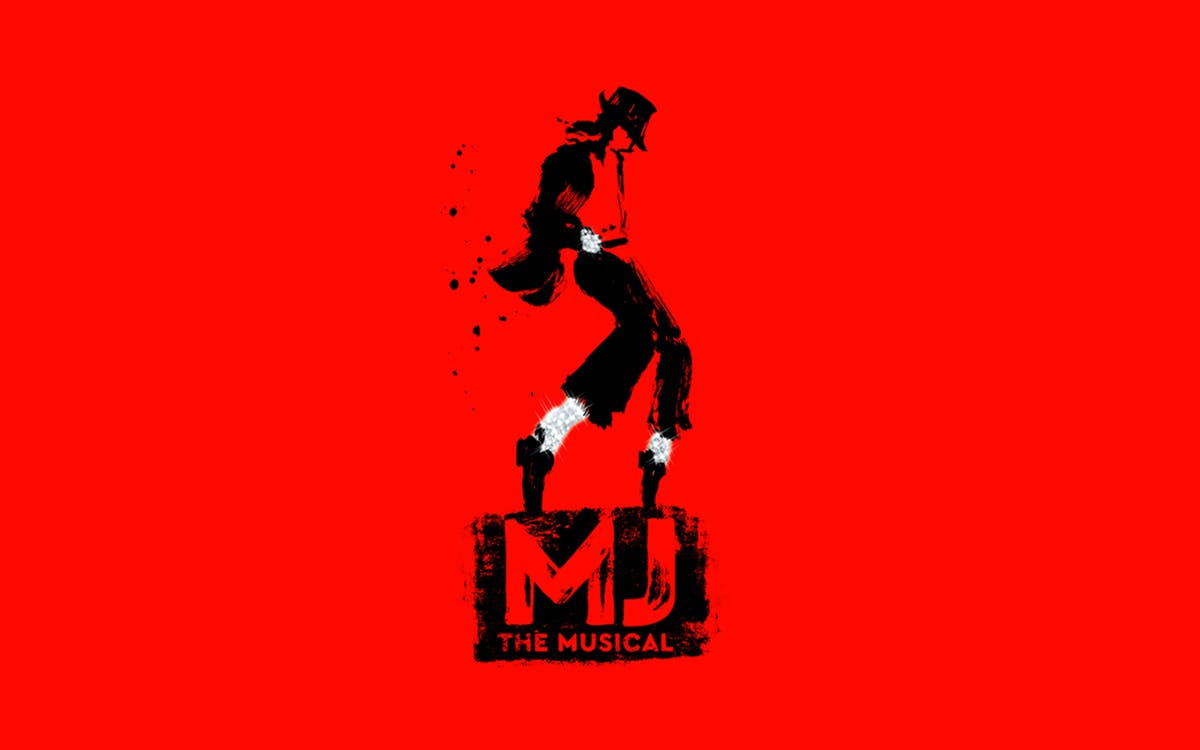 Take an exclusive look inside the mind of one of the greatest entertainers in history. Featuring some of Michael Jackson’s biggest hits, rediscover the man in the mirror in an explosion of unforgettable theatricality and music!

why watch mj the musical

You will get a behind the scenes look at Michael Jackson’s 1992 Dangerous World Tour, and get an in-depth glimpse into the creative process of the legend himself. The musical shows Michael rehearse some of his biggest hits with his collaborators, and you will be transported to some of the most pivotal creative moments from his career.

MJ The Musical comes from playwright Lynn Nottage, a 2-time Pulitzer Prize winner. The jukebox musical is directed by Christopher Wheeldon, one of the best-known choreographers of contemporary ballet. He focuses on using a key moment in MJ’s life and using it as an anchor point to tell his story. Numerous elements of MJ’s work can also be found in the show and it promises to be a comprehensive look into the musical genius’s mind. Tony-nominated actor Ephraim Sykes takes on the role of the legend himself, and the production promises to dazzle audiences from across the world!

Seating
The Neil Simon Theater has a seating capacity of 1362