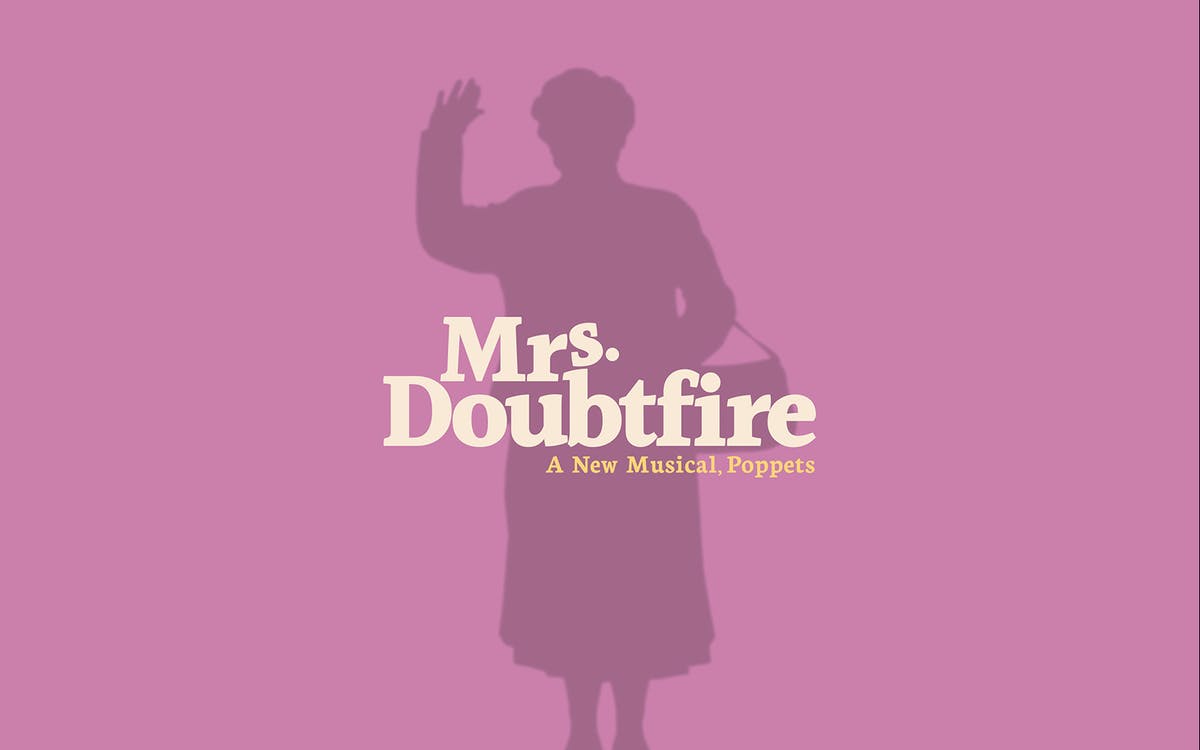 Watch this new musical adaptation of Mrs. Doubtfire at the Stephen Sondheim Theatre this spring and enjoy a musical comedy that will bring families together!

You first saw her in the much-loved 1993 Twentieth Century Fox Motion Picture, and now, Mrs. Doubtfire is back in an all-new form, as a musical on Broadway. This adaptation of Mrs. Doubtfire features a star-studded cast and creative crew, showcasing a book by Karey Kirkpatrick and John O’Farrell, music and lyrics by Wayne Kirkpatrick and Karey Kirkpatrick, (the Tony Award®-nominated team behind Something Rotten!), direction by four-time Tony Award winner Jerry Zaks (Hello, Dolly!), choreography by Lorin Latarro (Waitress), and music supervision by Ethan Popp (Tina: The Tina Turner Musical).

A struggling, out-of-work actor named Daniel Hillard will do anything for his kids, including cross-dressing as their new nanny after losing custody in a messy divorce. He disguises himself as a Scottish woman, Euphegenia Doubtfire, and takes on the role of his children's new caretaker, learning more about being a father through this process. A hysterical and heartfelt story about holding onto your loved ones against all odds, Mrs. Doubtfire is the next big musical comedy for families — of all kinds.

Fans of the original film | Lovers of musical comedies

Audience
Suitable for ages 8 and above. No entry for children below age 4.

Seating
The theater has a seating capacity of 1,055 For tips on how to choose the best seats, you can refer to our Stephen Sondheim Theatre Seating Chart Guide.

Missing any information?
Yes
No
This experience is unavailable
You'll be the first to know when these tickets are back online.
notify me
Awesome!We will notify you.
Why Headout?
Trusted platform used by 100K+ people, each month
Get the lowest prices and last minute availability
Discover and connect with 10,000+ experiences
Browse verified reviews and professional photographs
Have a question? Live chat with our experts 24/7
Other experiences similar to Mrs. Doubtfire
Musicals
The Lion King
Instant Confirmation
4.5
(1.1K)
from $86.50
Musicals
Aladdin
Instant Confirmation
4.5
(2.4K)
from $69
Musicals
Phantom of the Opera
Instant Confirmation
4.5
(2.8K)
$86
Musicals
Chicago
Instant Confirmation
4.5
(2K)
$57
The world on your tap!Get the Headout app to get tickets on your phone and access app-only deals. Talk about win-win.
We've served 15 million+ guests and we are here for you
15 million +Happy customers across 10,000+ experiences
4.4/55,000+ verified reviews with 90% excellent score
In the MediaFeatured and recommended by the best brands
24 x 7 Help CenterHave a question? Live chat with local experts anywhere, anytime
Headout is building the future of how we experience our cities.
Made with ❤️ all over the 🌎
Headout Inc.
82 Nassau St #60351 New York, NY 10038
Cities
New YorkLas VegasRomeParisLondonDubaiBarcelona+74 more
Headout
About UsHelpCareersTravel BlogCompany BlogCreator Partnerships
Partners
Join HeadoutSupply Partner HubAffiliates
© Headout Inc
Privacy PolicyTerms of Usage