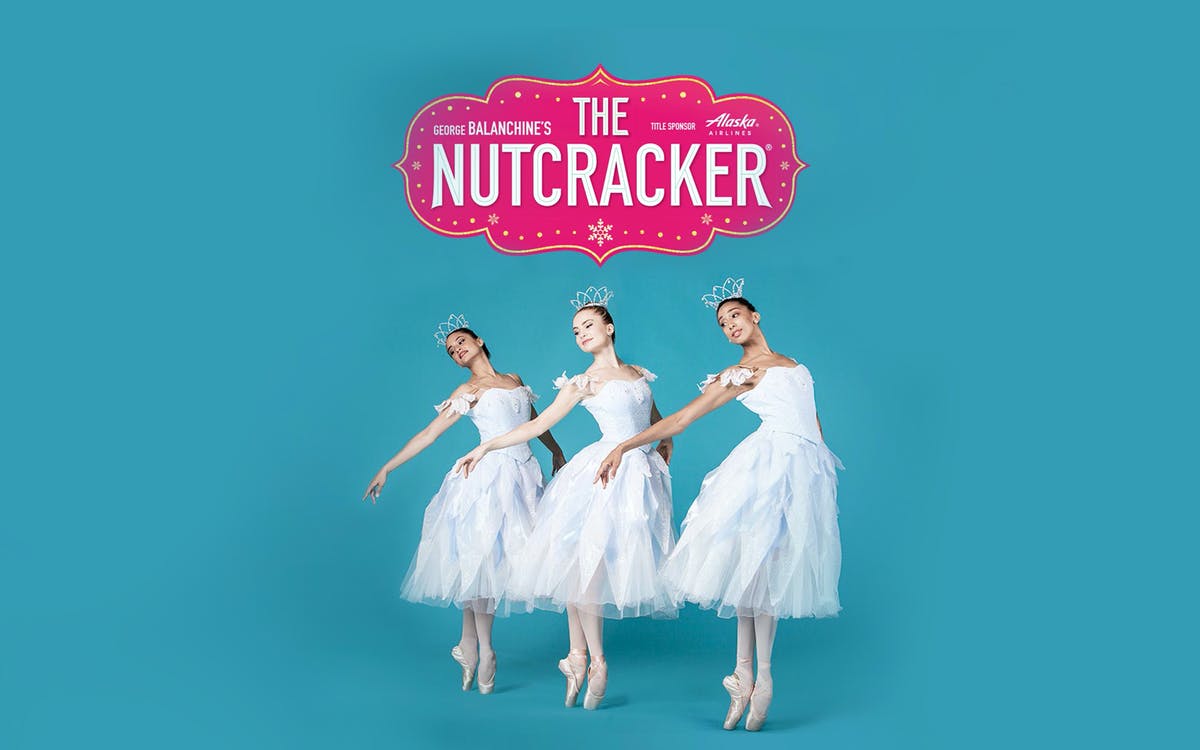 Savor one of George Balanchine’s finest ballets, as he choreographs to The Nutcracker, composed by Tchaikovsky. Featuring a massive cast and numerous technical advancements, the show promises to create an unforgettable ballet experience!