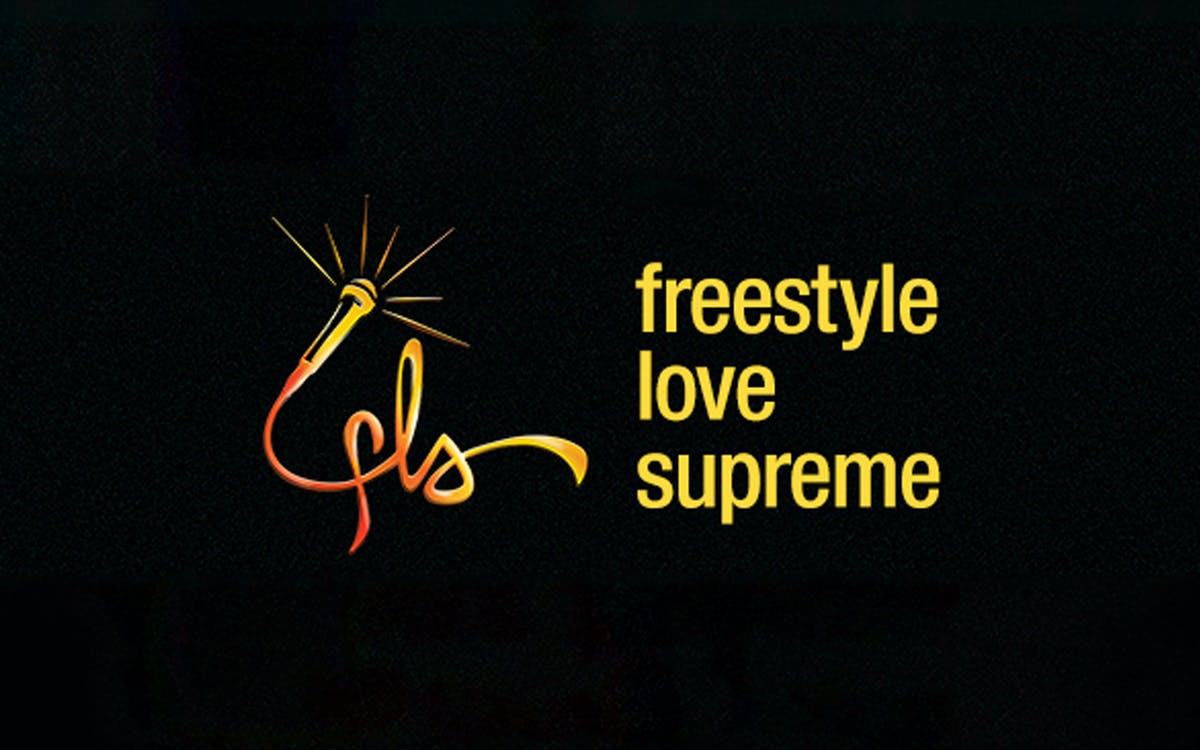 Following a series of wildly successful performances, Lin-Manuel Miranda and Thomas Kail are all set to bring their dynamic show to Broadway! Savor an 85-minute long flight of bliss in this refreshingly unique mash-up of theatrical comedy, freestyle, and hip-hop.