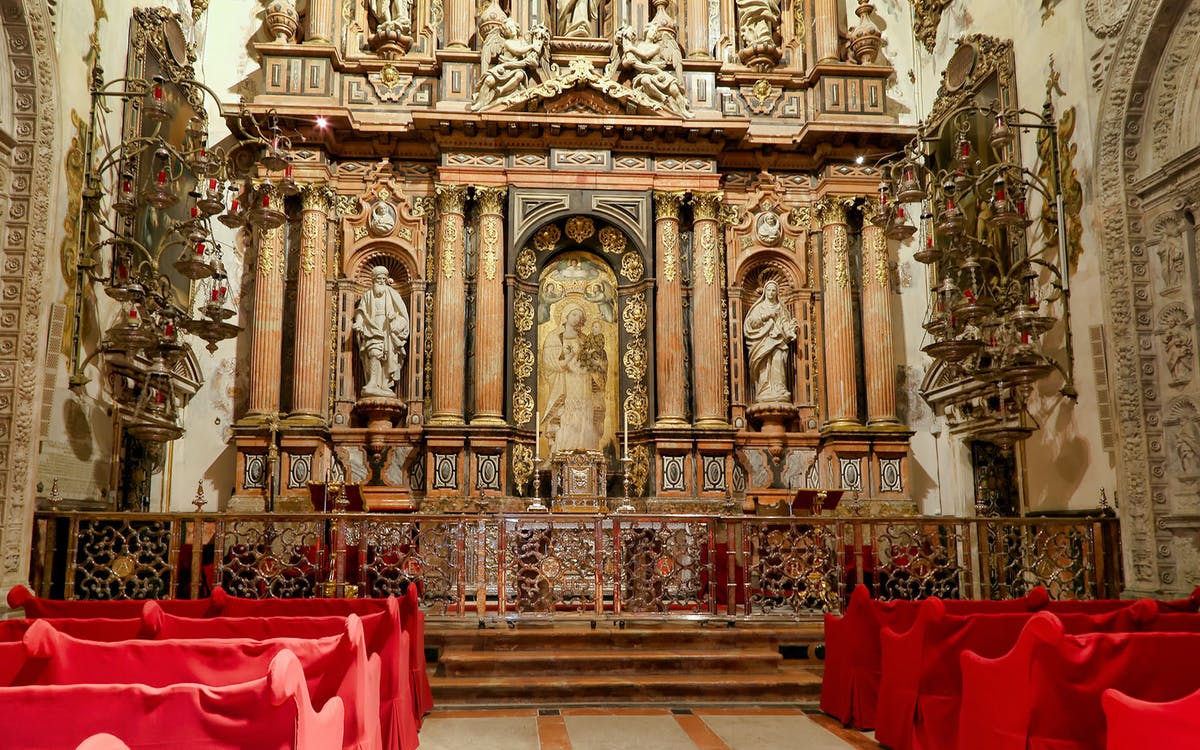 Explore the royal palace of Alcazar, one of the oldest monuments in the city. Bask in the magnificent view of its lush green gardens and marvel at the beautiful artworks housed inside it. Make your way to the Seville Cathedral, the largest Gothic church in the world.

Top Things To Do In Seville