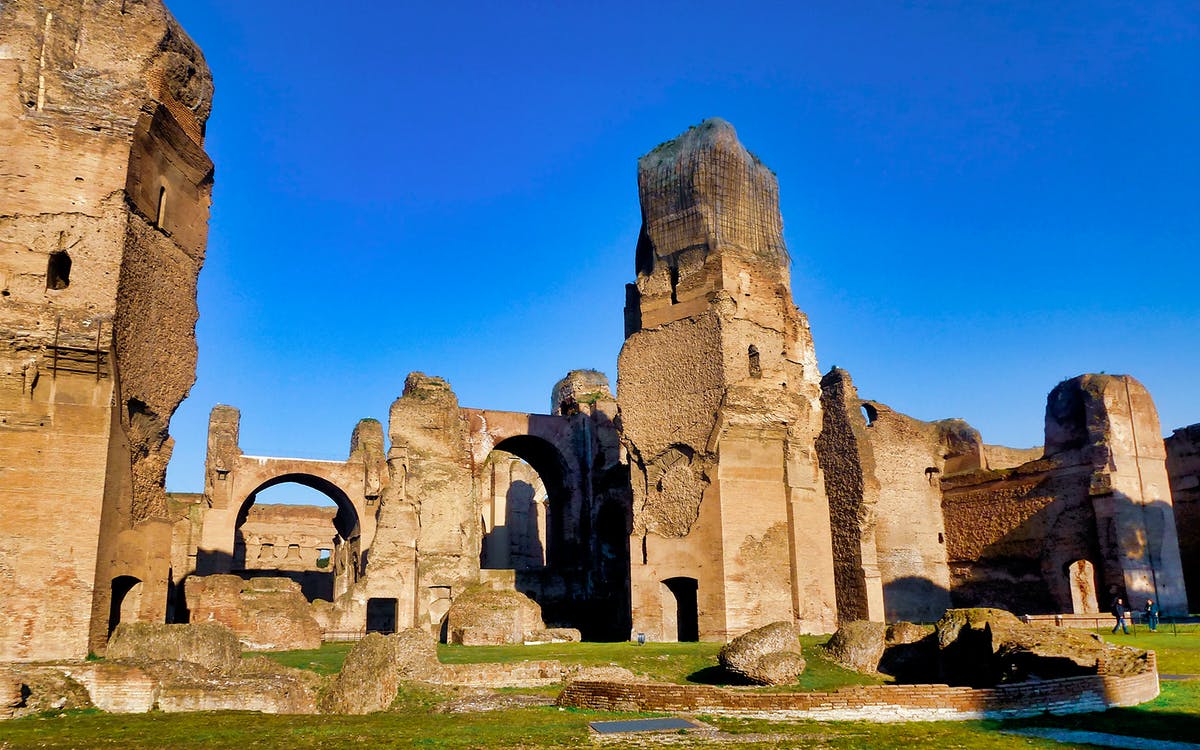 Priority Entrance Tickets to the Baths of Caracalla

Skip the lines and enjoy priority entrance to the Baths of Caracalla, an ancient spa complex in the southern part of Rome.

Missing any information?
Yes
No
€11
Check availability
Best price guaranteed
Why Headout?
Trusted platform used by 100K+ people, each month
Get the lowest prices and last minute availability
Discover and connect with 10,000+ experiences
Browse verified reviews and professional photographs
Have a question? Live chat with our experts 24/7