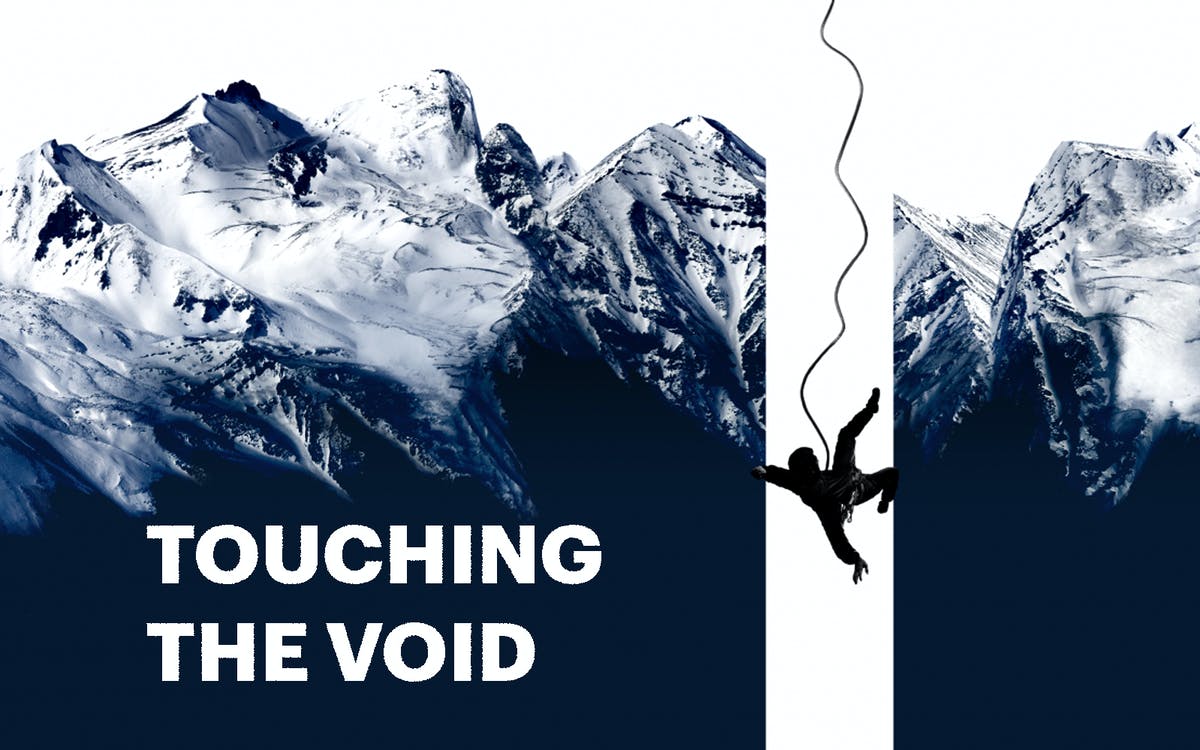 Witness a tale of despair that is one for the ages, as Joe Simpson and Simon Yates attempt to escape alive from their perilous situation. Touching the Void has everything from moral anguish and incredible fortitude, as the characters battle the odds and survive. Tom Morris has created an utterly gripping production with plenty of action and combined with David Greig’s ingenious writing style, it makes for a heart-rending performance.